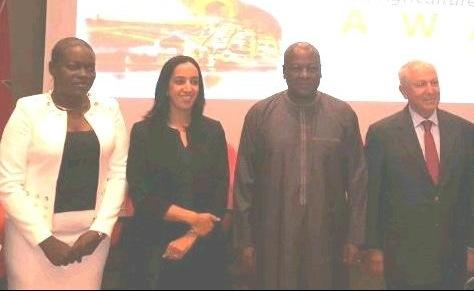 The city of Marrakech hosted on 11 – 12 and 13 September 2017 an important international Congress on the subject “African Women in Agriculture” (AWA).
This unprecedented meeting is organized by the American Association Believe in Africa in collaboration with the PRESMA Agency.
Some 200 participants from 17 African countries and the USA took part in the meeting for three days. Mrs Angelle KWEMO President and Founder of this important initiative, at the opening stated that “in terms of agricultural production in Africa, women do not hold the key but they are the solution to the continent’s food challenge. It is through women that the continent will achieve not only its food self-sufficiency but above all its “food sovereignty”.
Mrs Mbarka Bouaida, Secretary of State in the Ministry of Agriculture in charge of Maritime Fisheries, highlighted the role of women in agriculture in Africa and explained the situation in Morocco.
Mr. Abdelfateh Bjioui, Wali of the Marrakech-Safi region, who gave the participants a warm welcome, congratulated the participants on the choice of Morocco and recalled the ambitious policy of His Majesty King Mohammed VI that God help him develop partnership between countries of the African continent.
Mr. Aziz Mekouar, former Ambassador of Morocco to the USA, explained the importance of the effective involvement of women in the light of the climate change of the planet.
The opening ceremony ended by the keynote address delivered by His Excellency Mr. John Dramani Mahama, former President of Ghana and a great friend of Morocco who recognized that “in Africa, no other sector of the economy has such a large participation of women than of agriculture. “
Work continued over two days and resulted in important resolutions. “All are committed to see the role of African women in agriculture recognized, with the establishment of the” African Prize for the Media in Agriculture and Sustainable Development “to encourage the media to improve the image of African women in agriculture, “says Fawzia TALOUT MEKNASSI, one of the partners of the event. 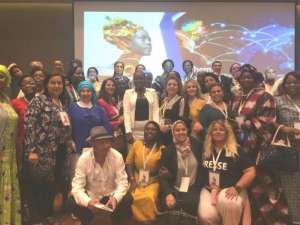 The words of the end of this agricultural congress was delivered to Mrs. Angelle KWEMO, who said that “it is time for Africa to produce the leadership that will enable the continent not only to achieve food security,  but also enhancing women actions, as pillar of this food security’.
The event was supported by OCP SA. Thus, during the plenary session titled “women central point of the green revolution”, Mrs. Imane Belghiti explained the concrete actions carried out by the OCP in Morocco as in the rest of the African continent.
The Social Development Agency represented by its dynamic Director GeneralM. Yassine HAMZA, shared with the other international agencies its expertise in supporting women’s agricultural cooperatives.
The event was also supported by international bodies such as UNO Women and the US Africa Development Foundation which not only supported rural women’s agricultural associations but also facilitated the participation of many women from the continent including leaders such as Korka Diaw, Korka Rice of Senegal and Mrs. Sirebara Foumata Diallo, President of the Union of Women Cooperatives in Agriculture of Mali. Appointment is therefore given in May 2018, for the second edition of “African Women in Agriculture”. Read the AWA Marrakech Full Declaration

The G5 Sahel Force: Burkina Faso in the fight against terrorism 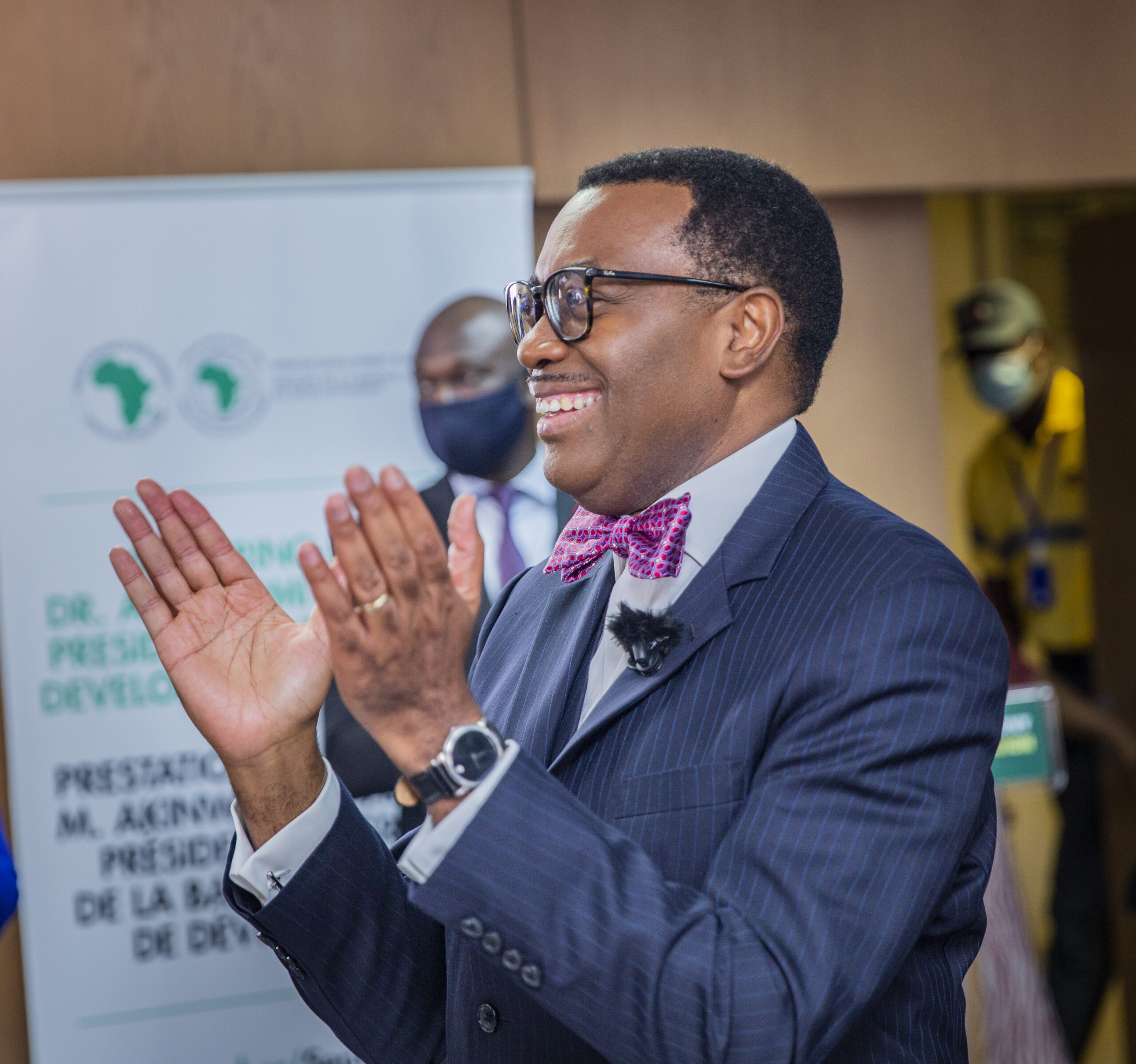 Adesina Lays Out Vision for Second Term as AFDB President