Zimbabwe’s bond notes are being smuggled to neighbouring
countries like Mozambique, Zambia and South Africa, where informaltraders are reported to be accepting them, despite their official need for domestic use, according to Dr Caleb Fundanga, ExecutiveDirector of theMacro-economic and Financial Management Institute of Eastern and Southern Africa (MEFMI) whose regional office is in Harare.

The situation has generated speculative tendencies with a parallel
market trading in currencies emerging unlike in the past 2008-09
period where the local bond faced rejection even beyond the country’s borders. Fundanga said that bond notes are trading at a discount of 15 to 20% per US$100.He also added that the central bank in Zimbabwe has up to now not reached the $200 million bond equivalent threshold which it had announced that it had bargained for creating severe shortages in the financial market.

Fundanga said that it is critical to note that the economy of
Zimbabwe has undergone various phases since independence in 1980.The phases include the hyper-inflationary period of 2000 to 2008, multi-currency system adopted in February 2009 and most recently, the era of bond notes.

“In each of the economic phases that the Zimbabwean economy has gone though, new opportunities have emerged and new challenges have been faced which require new solutions. In each phase, economic agents are affected in different ways and also devise different measures, good and bad, to cope with the situation at hand. Both positive and negative outcomes have emerged,” Fundanga said.

He said since the coming of the bond notes, the Zimbabwe economy has been facing new challenges, requiring new solutions.Fundanga said bond notes in circulation are limited and the US dollars have become scarce, resulting in stringent daily bankwithdrawal limits.

Currency deposits have also dwindled and the use of plastic money has increased significantly. He says that some amount of cash is still required for transacting in the informal sector where plastic money devises are not available.

“Traders are finding it hard to get customers due to cash shortages.
Long bank queues are now the order of the day, once again. Domestic demand for commodities has declined significantly, as a result.

Production is also going down, in tandem,” Fundanga said.
It is also reported that in the advent of bond notes, a new
three-tier market pricing system has emerged in the country.

Retailers are reported to be now giving discounts to purchases using US dollars in cash and no discounts for swiping using a bank debit card or bond notes.

The three-tier pricing system is reported to have resulted in an
increase in average market prices.

“At the same time, however, it is a boon for those who have large sumsof US dollar cash as they are able to reap the 15 to 20% premiums in selling US dollars. While it is lucrative business, it discourages productive sectors or long term projects where gains take time to berealised,” Fundanga added.

He adds that the current era of bond notes presents more serious
policy challenges. He says that to a large extent, the current cash
shortages reflect the deep seated structural challenges in the real
economy, which policy makers are seized with.

Fundanga adds that from a policy perspective, it is critical that
the policy agenda promulgated in the key policy blue prints, which
include the Zimbabwe Agenda for Sustainable Socio-Economic
Transformation (ZIMASSET) running from 2013 to 2018 is implemented in full.

He says that the economic environment in which ZIMASSET was based on has changed. He adds that for example, the bond notes that are currently in use were not envisaged.

Fundanga says that given the fast changing economic environment, it is critical and timely that the government of Zimbabwe makes a clear and final decision on how to proceed regarding the currency options.He says deeper dialogue on currency options has to be opened.

“Government needs to make a bold decision by pronouncing the optimal policy choice given the alternative options that have come out of dialogue so far. The optimal choice should be to hault the prevailing currency crisis. Closer engagement with the Zimbabwe diaspora community is also advisable given the critical nature of this group regarding investments and remittances,” he said.

Fundanga said that much talk has centred on Zimbabwe adopting the rand currency, but for the currency option to be agreed on, there
should be national consensus by all key stakeholders as to how to move forward.

“It is however, important to emphasise that if the currency option
chosen is to succeed, it should be accompanied by strong fiscal
discipline,” he said.

Kenya's 44th tribe: Why I'm finally a first-class citizen of my country 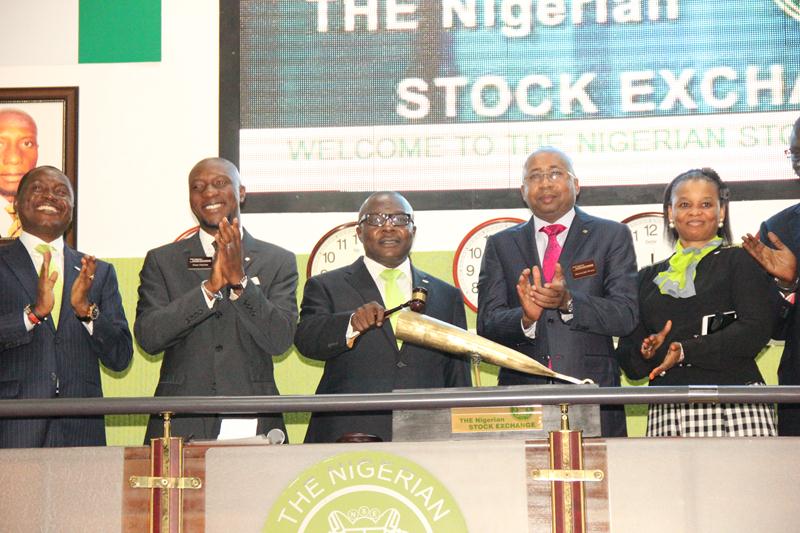