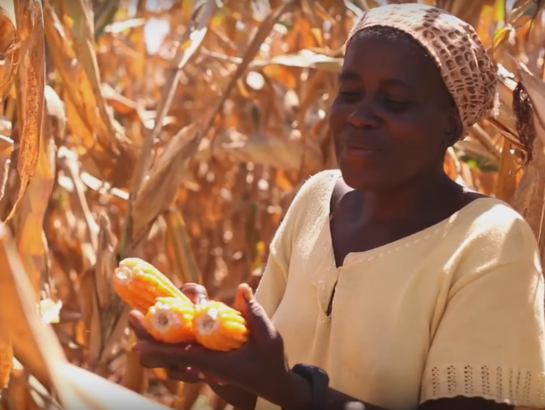 Zimbabwe’s ministries of Agriculture, Health and Child Care are
working with the Livelihoods and Food Security Programme (LFSP) funded
by the UK Department for International Development (DFID) to promote
production and consumption of vitamin A orange maize.

According to Duncan Katuramu, Independent Communications Consultant,
LFSP Monitoring, Reporting and Evaluation the LFSP is receiving
technical support from HarvestPlus, and working in partnership with
Prime SeedCo established a vitamin A
orange maize commercial roadside demonstration at Glenara Estate in
Mazowe district of the country.

On 6 June, 2017 a demonstration harvesting field day was held at
Glenara Estate in Mazowe District to demonstrate the yield potential
of the vitamin A orange maize variety as a way of promoting intensive
commercial production of the variety to ensure increased availability
of biofortified maize crop products for wider consumption in Zimbabwe.
The objective of the demonstration was to showcase the agronomic and
yield potential of ZS242, an orange maize hybrid developed by the
ministry of Agriculture Department of Research and Specialist
Services (DR&SS) and marketed by Prime SeedCo.

Nutritional benefits of consuming the variety to prevent vitamin A
deficiency were also highlighted. The event offered
biofortification as a complementary approach to fighting micronutrient
malnutrition in Zimbabwe, demonstrated the yield potential of vitamin
A orange maize varieties and the role they can play in contributing to
national food and nutrition security, marketed the orange maize
variety to commercial maize producers, government and developmental
programs, maize contractors, and other maize value chain players and
contributed to the national thrust by government to eradicate
malnutrition among Zimbabweans.
The two and half hour event saw invited key stakeholders participate
in the harvesting, weighing and assessment of the yield potential of
the vitamin A orange maize hybrid variety – ZS242, grown on a 1,4 ha
as a roadside crop demonstration at Glenara Estate. It was followed
by remarks from key stakeholders on the ZS242 maize variety and its
contribution to the national food and nutrition security agenda.
Key stakeholders who attended the event included farmers, government
agriculture ministry, ministry of health, Food Nutrition Council,
Gender and women empowerment officials, seed companies, millers,
donors, UN agencies, NGOs, consumers, seed distributors and financial
institutions.
The demonstration offered stakeholders an appreciation of the maize
value chain of the yield potential and the role of vitamin A orange
maize in contributing to national food and nutrition security,
appreciation by farmers of the potential role that can be played by
the short-medium maturing and high yielding variety in their
maize-wheat rotation and appreciation by consumers of the nutritional
potential of the vitamin A orange maize variety and how it fits into
their diets.

Biofortification is the process of increasing the level of vitamins
and minerals in a crop, through plant breeding or agronomic practices,
so that when consumed regularly, nutritional status is measurably
improved.
Biofortification is complimentary to other interventions like
industrial fortification, supplementation and dietary diversification
in the fight against micronutrient deficiency. Several biofortified
crop varieties have been bred and these include vitamin A orange maize
and high iron and zinc beans.
These two crops are being promoted in Zimbabwe in response to
vitamin A deficiency, with a national prevalence of over one-third of
children under the age of 5 years, and 1 in 5 women of child bearing
age.
For iron deficiency, current prevalent rates of anaemia among
children under the age of 5 years and women of child bearing age
(15-49 years) are 36.8% and 27% respectively according to the
Zimbabwe Demographic Health (ZDHS) survey of 2015. 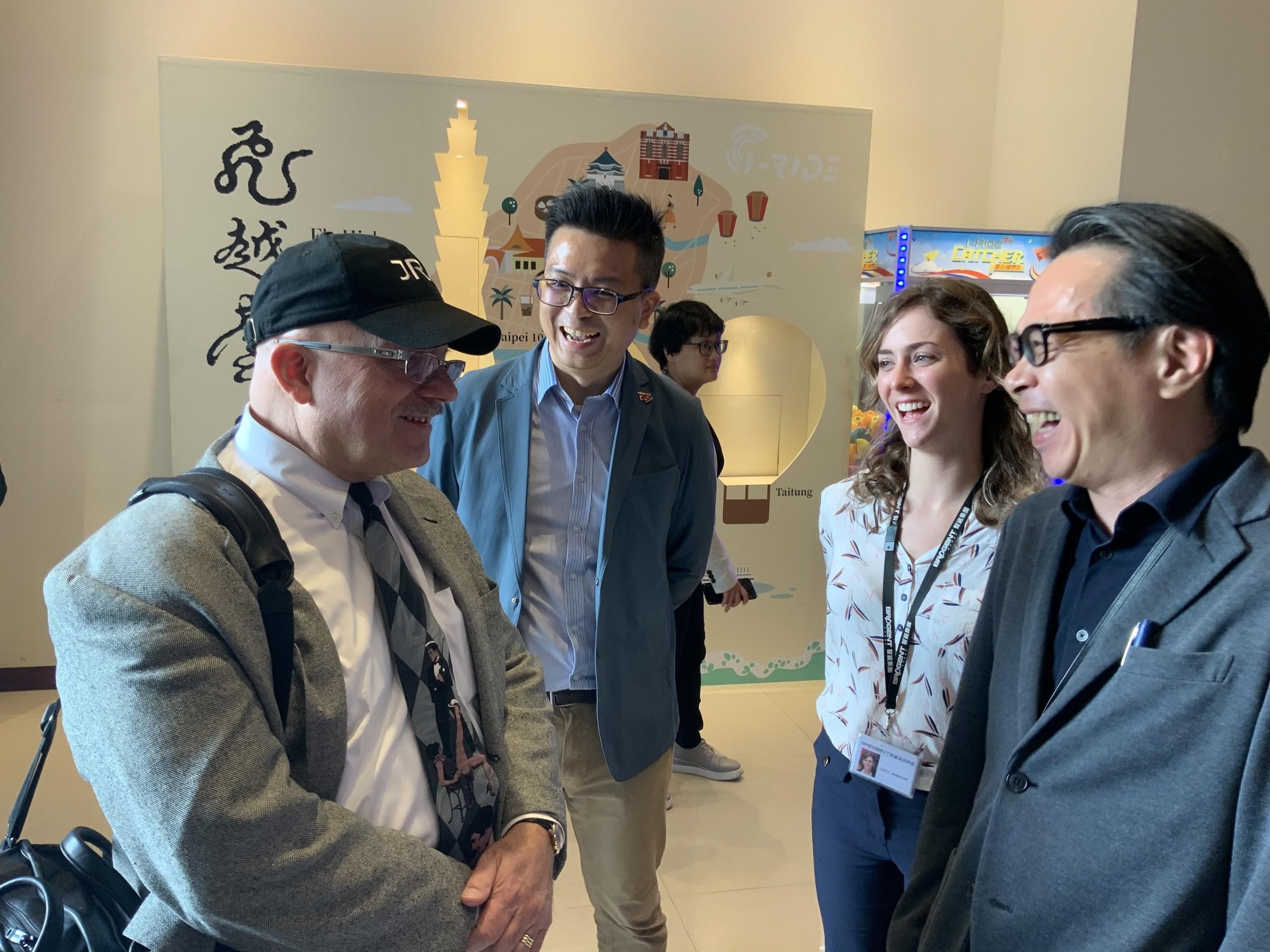