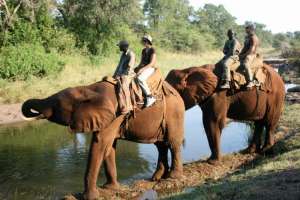 The Zimbabwe Tourism Authority (ZTA) has reported that it is
concerned over the stagnation of tourist arrivals from South Africa,
which is one of the country’s major markets.

In its 2017 first quarter tourism performance highlights which
profiles 2017 tourist arrivals into the country, ZTA says that
arrivals from mainland Africa registered 400 290 foreign tourist
arrivals up from 380 790 in 2016 representing a 5% increase.

“The region continues to command the bulk of arrivals 84% into
Zimbabwe. The stagnation of in arrivals from South Africa, the
country’s major market is of major concern as the market is Zimbabwe’s
major market,” ZTA says in its report.
The country’s leading tourism organization says that the situation
calls for serious consideration in addressing facilitation issues
especially at Beitbridge border post. ZTA also says that there is also
need to seriously look at upgrading roads especially the
Harare-Beitbridge highway.

According to ZTA, Zimbabwe received 479 718 tourist arrivals during the first quarter of 2017. The figure is reported to be 6% up from 450 572 during the same period in 2016. The increase is reported to be mostly driven by the 5% rise in arrivals from mainland Africa along with all other major markets save Asia.

Zimbabwe promotes production and consumption of vitamin A orange maize 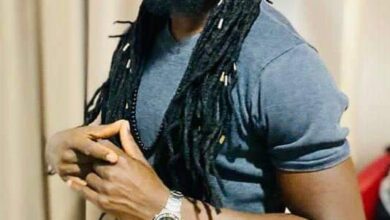