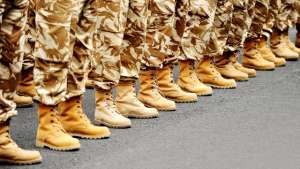 The U.S. has begun investigating allegations of torture involving U.S.-supported Cameroonian troops on a base used by U.S. military advisers.

The head of U.S. Africa Command Gen. Thomas Waldhauser initiated the inquiry, an official confirmed to CNN on Friday.

Amnesty International first raised the allegations in a July report that claimed detainees endured beatings and instances of individuals being tortured to death.

The report said torture had occurred at military sites, including four military bases.

U.S. and French military personnel have been present at the Rapid Intervention Batallion (BIR) headquarters in Salak, which was one of the sites where a majority of the victims were tortured, Amnesty International claimed.

Amnesty claims hundred of people are accused without evidence of working with the terror group in Cameroon.

“I can confirm that at the request of the AFRICOM commander an inquiry is being conducting into the Cameroon torture allegations,” U.S. Army Major Audricia Harris told CNN on Friday.
“At any time up to 300 US military personnel advise and assist the Cameroonian Rapid Intervention Battalion as part of a broader multinational effort to counter violent extremist organizations in the Lake Chad Basin region,” Harris added.
*The Hill 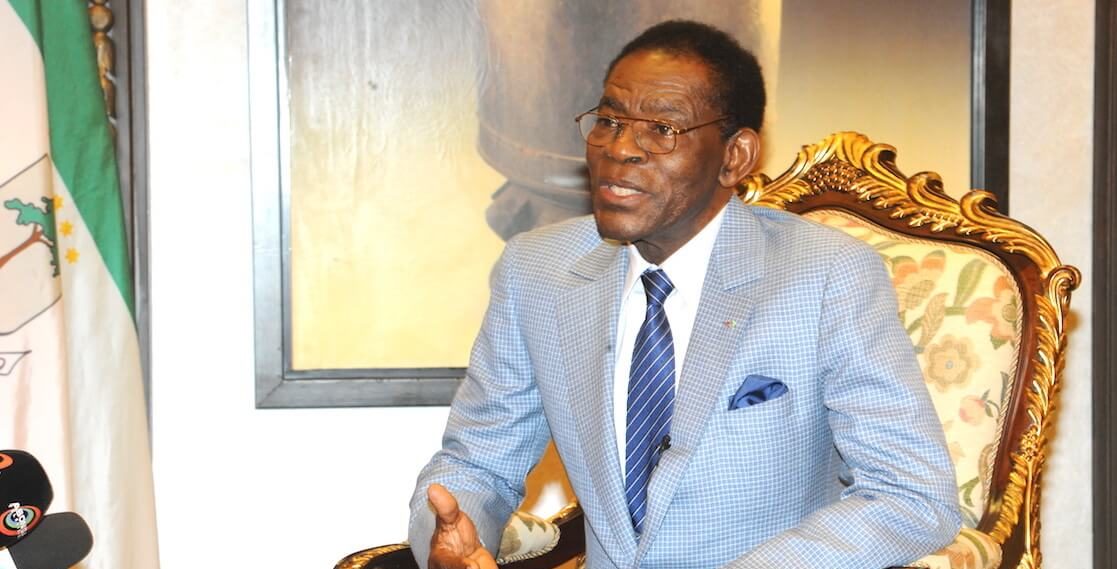