Even primary school pupils in Nigeria tease themselves with the name of the Governor of Ekiti state, Mr. Ayodele Fayose, as a dippy, brainless soul, whose heart is unrepentantly steeped in evil.  In Ekiti state where a rigged election conferred on him the noble task of state leadership, he administers a democratic state like a tyrant or dictator.

CONSTITUENCY FOR AFRICA ANNOUNCES COLLABORATION WITH THE AFRICAN UNION AND THE ELLIOTT SCHOOL OF INTERNATIONAL AFFAIRS FOR THE 2017 RONALD H. BROWN AFRICAN AFFAIRS SERIES 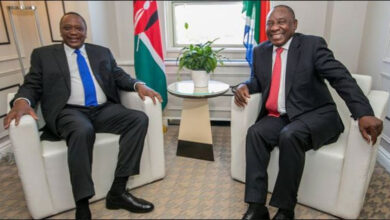 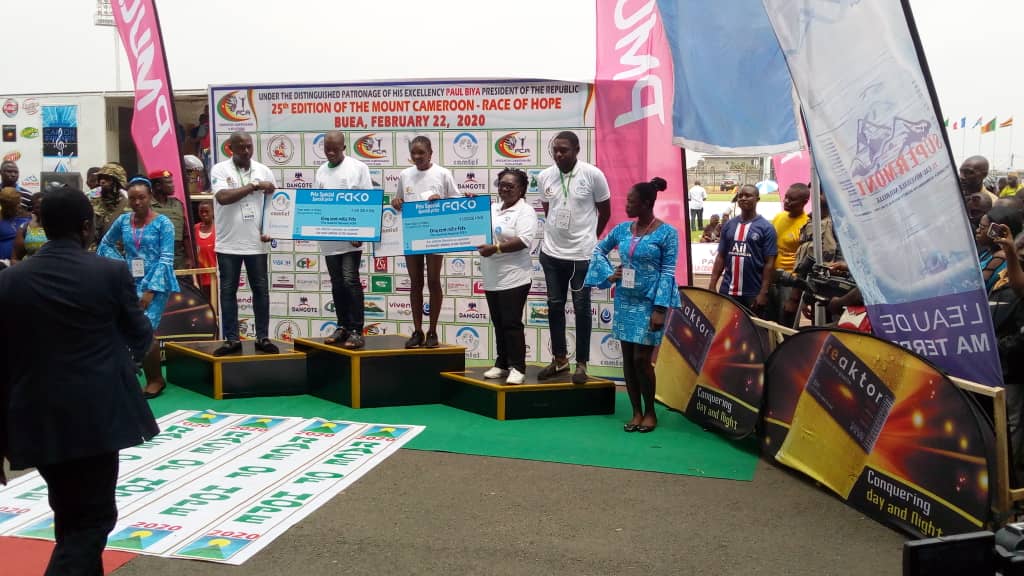