The US Congress has received notification from the Defense Security Cooperation Agency  of plans to sell some 12 A-29 Super Tucano Light Attack Aircraft, training, munitions, related equipment, and maintenance support to the government of Nigeria.

Valued at circa $593 million, the aircraft offers improved targeting capabilities allowing Nigeria to more effectively lead the fight against Boko Haram and ISIS in West Africa, while reducing the potential for collateral damage and Civilian causalities, said a U.S Government Official.

The sales package comes with training that would help skills and procedures for the effective and responsible operation of the Aircrafts by the Nigerian Military in accordance with existing international human rights law and protocols around armed conflicts.

“Nigeria is a strategic partner of the United States, and we continue to work closely together on security matters. We provide a range of assistance to the Nigerian security services, including advisors, intelligence, training, and related support activities,” said the U.S Government Official.

Expressing U.S commitment to work with Nigeria and its neighbors in the fight against Boko Haram and ISIS-West Africa, the Official described the ongoing sale as part of a broader effort to beef up the capacity of regional partners to protect civilians, respond to humanitarian emergencies, and restore governance in affected areas.

According to a  press statement on the sale, the Super Tucano is a sustainable platform for counterterrorism, counter-insurgency, border surveillance, and illicit trade interdiction operations. Describing Nigeria as an important partner in the U.S national security goal of defeating ISIS and its branches in Africa, the statement says the sale is in support of Nigeria and Lake Chad Basin countries in that fight.

“The proposed sale, and associated training and engagement, is one piece of broader U.S. security cooperation to help professionalize, modernize, and build the capacity of Nigeria’s armed forces and strengthen the U.S. security relationship with Africa’s largest democracy.  Nigeria will have no difficulty absorbing these aircraft into its armed forces,” the statement read.

The statement also lists the Sierra Nevada Corporation, headquartered in Centennial, Colorado as the prime contractor.

THE FALSE NARRATIVES OF ETHNIC AGITATIONS AND HOW TO STOP THEM 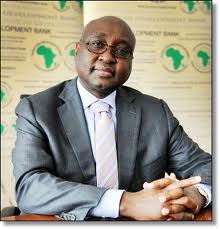 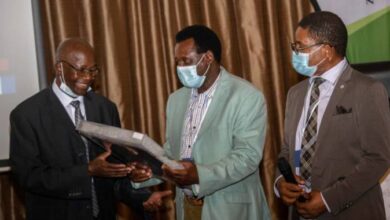 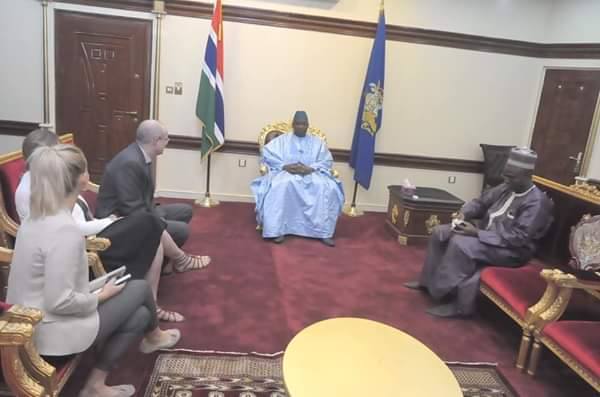