KHARTOUM (Reuters) – Sudan has received an invitation to U.S.-Egyptian military training exercises in October, a first for the country in nearly three decades, its Defence Ministry said.

The head of the Sudanese army, General Emad al-Din Adawi, announced the invitation for the joint Bright Star exercises in Egypt, the largest of their kind in the region, after meeting this week with a U.S. State Department official, it said.

The meeting “opened the door to more dialogue” that could restore U.S.-Sudanese military relations “to their right path”, the army chief said.

In July, the United States postponed for three months a decision on whether to permanently lift sanctions on Sudan over its human rights record and other issues.

But it said Sudan had to make progress on issues, including internal conflicts, before it would lift them permanently.

Sanctions relief would not change Sudan’s designation by the United States as a state sponsor of terrorism.

Sudan’s economy has deteriorated since the south seceded in 2011, taking with it three-quarters of the country’s oil output, its main source of foreign currency and government income. 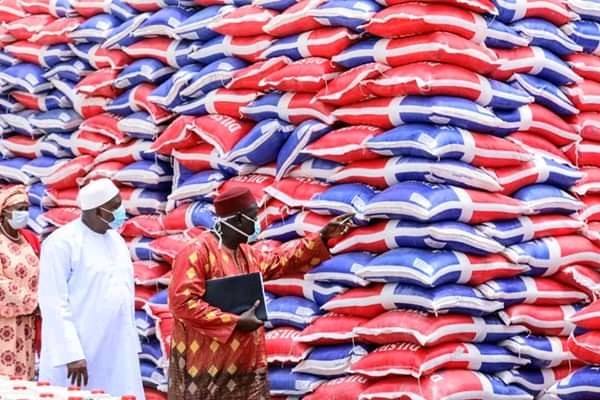