President Paul Kagame of Rwanda has won a third term in office with a landslide, the country’s electoral commission has announced.

Mr Kagame’s supporters, who say that he has brought stability and economic development after the horrors of the 1994 genocide, began celebrating before the announcement.

Critics – most of whom are outside the country – say he rules through fear.

After his victory, Mr Kagame vowed to keep up the country’s economic growth.

“This is another seven years to take care of issues that affect Rwandans and ensure that we become real Rwandans who are [economically] developing,” Mr Kagame said in a speech broadcast on live television.

Mr Kagame, who has been in power for 17 years, was challenged by Frank Habineza, from the Democratic Green Party, and Philippe Mpayimana, an independent.

Another independent challenger, businesswoman and rights activist Diane Shima Rwigara, was disqualified by the electoral commission.

The remaining eight opposition parties did not put forward a candidate and instead backed President Kagame.

The president previously called the election “just a formality”.

Mr Kagame, 59, came to power in 1994, when his Tutsi rebel group took control of the capital, Kigali, ending the genocide in which some 800,000 ethnic Tutsis and moderate Hutus were slaughtered.

Rwanda’s constitution was amended in 2015, following a referendum, enabling Mr Kagame to run for a third term.

Beyond this, he could run again, potentially staying in power until 2034.

His two challengers have complained that their supporters have been intimidated, which they say explains the low turnout at their rallies.

The candidates have also accused some local authorities of undermining their campaigns.

The ruling party denies any accusations of wrongdoing.

Paul Kagame at a glance: 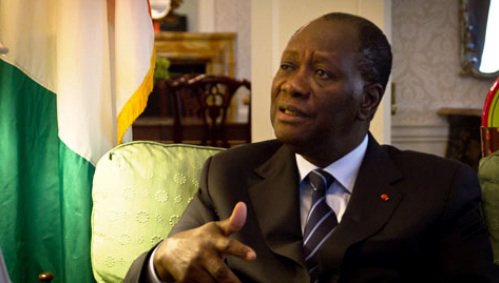