Three days before the presidential election in Rwanda, the country’s electoral commission says it is not bothered by people who suggest the outcome is a fait accompli.

“It is not a foregone conclusion and we are not wasting money,” said the commission’s executive secretary, Charles Munyaneza, in an exclusive interview with VOA’s Central Africa service.

“We are not bothered as a commission and I also think Rwandans are also not bothered,” he said. “… We are running elections, we are spending money because we want to build a system we have started as Rwandans.”

At campaign stops, President Paul Kagame’s supporters have been heard saying the election is over and they are simply waiting to show their approval on Election Day.

Kagame is widely expected to score an easy victory in the Friday vote. Neither of his challengers — Frank Habineza of the Green Party and independent candidate Philippe Mpayimana — has a large base of support nor has attracted large crowds during the campaign.And Kagame won at least 93 percent of the vote in the last two presidential elections.

Under his rule, Rwanda has enjoyed a decline in poverty and steady economic growth based on agriculture, construction, mining and tourism, although human rights groups accuse the president of continually suppressing dissent.

In Northern Province, where Kagame campaigned Tuesday, he told a gathering of more than 100,000 people that election time used to be about insecurity and killings but now they happen in an atmosphere of safety.

“We used to have politics that divided people and impoverished people. We were told that is the democracy we deserved,” said Kagame.

He urged residents of Gicumbi District not to accept what he called “useless lessons.”

The commission announced Tuesday it has finished dispatching voting materials, including ballot papers, voter lists and electoral ink to districts across the country and to Rwandan embassies all over the world.

More than 6.9 million Rwandans have registered to take part in the third post-genocide election. The number of new voters has increased by 1.7 million people since the last poll in 2010. Women make up the majority of registered voters at 54 percent.

The European Union announced earlier this year that it would not send observers to Rwanda; however, Munyaneza said most of the EU member countries will be represented.

“We hope to announce at least 70 percent of the results on election night,” he said. 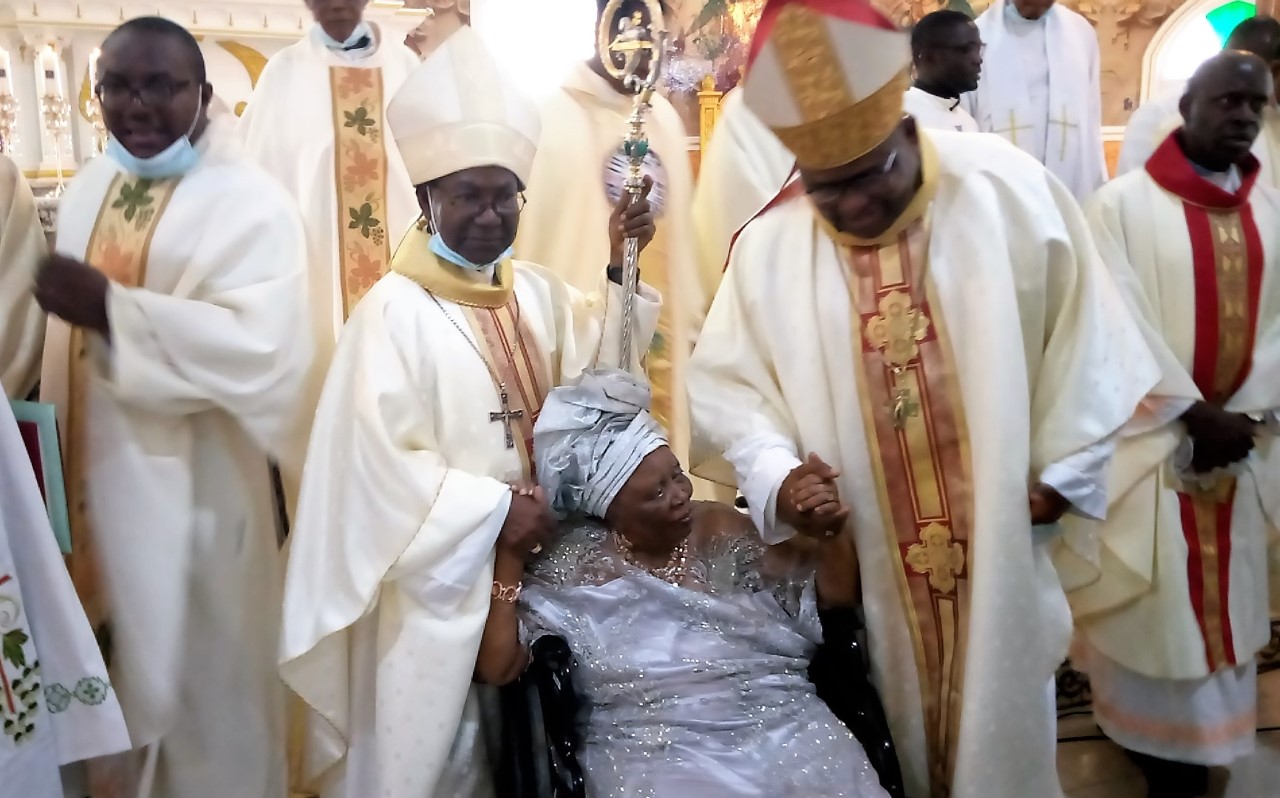