Nairobi (AFP) – Kenya’s opposition leader Raila Odinga was weighing his next move Monday to contest an election he claims was rigged after defying pressure at home and from abroad to take his complaints to the courts.

The 72-year-old insists he was the rightful winner of a “stolen” election last week and urged his supporters to stay away from work Monday to mourn the deaths of those killed in angry protests against the re-election of President Uhuru Kenyatta.

However, after nearly a week in limbo in which businesses remained shut and workers stayed home, Nairobi came back to life on Monday with many unable to afford any more time away from their livelihoods.

“I came to work because I need to eat, I need my children to eat, and I need my grandchildren to eat. They can call us to strike, but at the end of the day, they’ll be eating and we won’t,” said Margaret, 62, a hairdresser in the Kibera slum, an Odinga stronghold.

“You know, I am very sad that Raila did not win, but what can he do now? It’s over and we want peace.”

Kenyatta reached out to Odinga, offering a “hand of peace” and urged him to use legal means to express his grievances. He also said Odinga was free to organise peaceful demonstrations if he chose not to go to court.

“Just do it peacefully, orderly… As a government we will not allow loss of life, destruction of property and looting, because many, many millions of Kenyans also are desirous to go about their business as before,” he said.

Odinga, a veteran opposition leader in Kenya, lost his fourth shot at the presidency, according to official results, and has repeated claims he made in 2007 and 2013 that the vote was rigged against him.

His loss sparked angry protests on Friday night and Saturday in his strongholds in the west of the country and in Nairobi slums, leaving 16 people dead according to an AFP tally. This includes a nine-year-old girl hit by a stray bullet.

Police have denied that innocent protesters have been killed, saying those shot dead had been armed and attacked officers, many while carrying out criminal acts such as rape and looting.

The dispute has plunged Kenya into its worst political crisis since Odinga lost a 2007 election that many observers agreed was riddled with irregularities.

That election exposed decades-old political and ethnic grievances over access to power and land that sparked two months of violence in which 1,100 were killed and 600,000 displaced.

Three of Kenya’s four presidents have been Kikuyu and the other Kalenjin, leaving Luos and other major ethnic groups feeling excluded from power and marginalised for over half a century.

While there have been efforts to dilute the winner-takes-all nature of Kenyan politics, notably by devolving power to the counties, critics argue the underlying fault lines have merely been papered over.

As a grim reminder of this, members of Odinga’s Luo ethnic group and those from Kenyatta’s Kikuyu group clashed violently in Nairobi’s Mathare slum late Sunday with sticks, rocks, bows and arrows.

Mobs set on a Luo man, and then later in revenge a Kikuyu man, leaving them bloodied and motionless, as captured by two AFP photographers.

“We don’t have attacks in Mathare,” he told journalists.

Despite this isolated incident, protests in Odinga’s strongholds appeared largely to have fizzled, as supporters await his next move.

“We are not done yet. We will not give up. Wait for the next course of action which I will announce the day after tomorrow (Tuesday),” Odinga told a crowd of thousands in Nairobi’s Kibera slum on Sunday.

Later on Twitter he wrote: “There is no turning back”.

The United Nations, Britain, France and the European Union have beseeched Odinga to use legal means to address his concerns. Kofi Annan, who mediated the 2007/08 crisis, has warned Kenya’s political leaders to “be careful with their rhetoric and actions.”

Odinga and his National Super Alliance (NASA) claim the results from Tuesday’s election which came in via an electronic tallying system were hacked and manipulated.

Documents he has provided as evidence so far have been dismissed by the electoral commission, and it is unclear what Odinga will do next.

He lost a court dispute in 2013 when he alleged an election was rigged, and this time NASA has said court is not an option.

Inside humanitarian efforts to prevent and respond to Kenya election violence 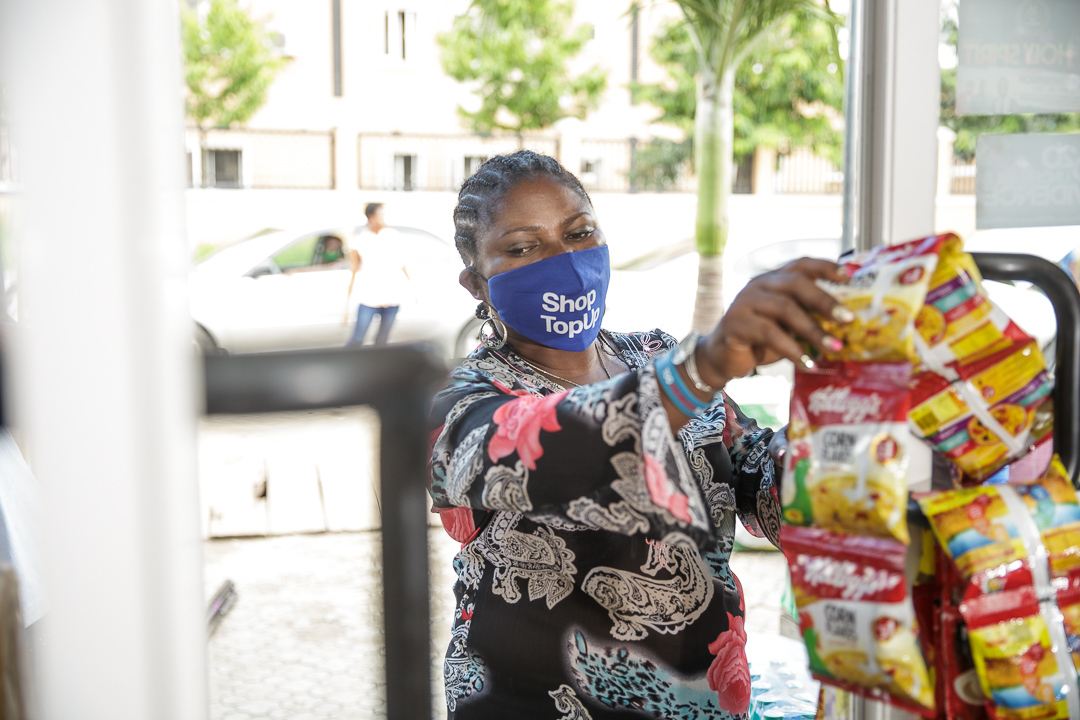