Kenya’s electoral commission has denied opposition claims its IT system was hacked in order to manipulate Tuesday’s election results.

Chief electoral officer Ezra Chiloba told reporters the systems were not compromised at any point.

The opposition’s claim led to sporadic outbreaks of violence.

Mr Chiloba said his team had “established that the claims being made could not be substantiated”.

He added: “I wish to take this opportunity to confirm that our elections management system is secure. There were no external or internal interference to the system at any point before, during or after the voting.”

His comments were made amid repeated calls for calm.

The government has denied that anyone died in clashes on Wednesday between security forces and Mr Odinga’s supporters in the capital, Nairobi, and the western town of Kisumu, an opposition stronghold.

Earlier reports quoting police said two protesters had been shot dead in Nairobi after police were attacked with machetes while two men had been killed by officers in Kisumu when a gang attacked a vote tallying station.

Many fear a repeat of the violence after the disputed election 10 years ago when more than 1,100 Kenyans died and 600,000 were displaced.

What do provisional results say?

Raw polling data published on the website of the Independent Electoral and Boundaries Commission (IEBC) says that with almost 97% of results in, Mr Kenyatta – who is seeking a second term – is leading with about 54.3%, to Mr Odinga’s 44.8% share of the vote.

These suggest Mr Kenyatta is heading for a first-round victory.

However, it has been emphasised by the IEBC that these results are preliminary, and have yet to be certified officially.

But Mr Odinga said in a tweet that his party’s own assessment put him ahead of Mr Kenyatta.

He alleged hackers had gained access to the IEBC computer system by using the identity of the commission’s IT manager, Chris Msando, who was killed last month.

Coronavirus – Africa: Business giants worth $16 trillion commit to mobilising resources to build back better from COVID-19 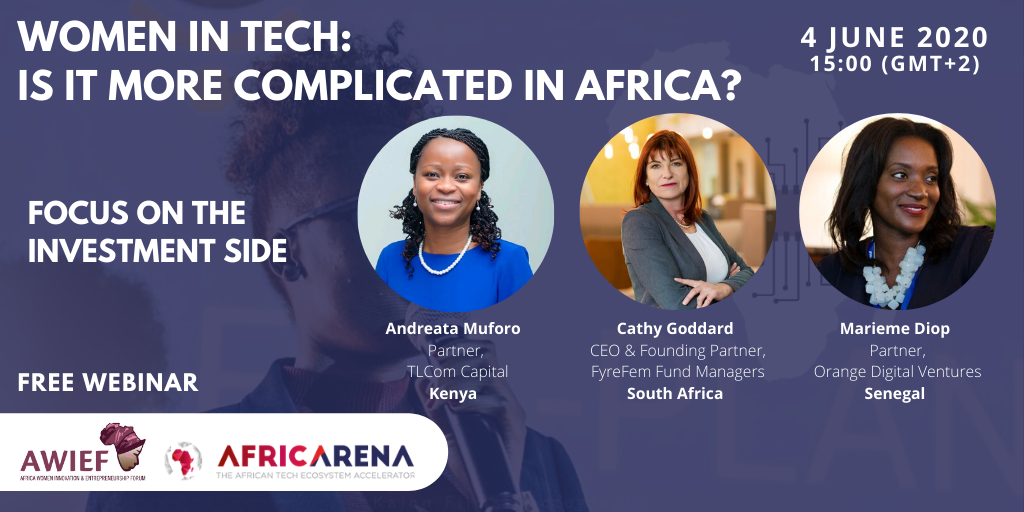 Africa Women Innovation and Entrepreneurship Forum (AWIEF) and AfricArena Host a Webinar on Women in Tech: is it more complicated in Africa?