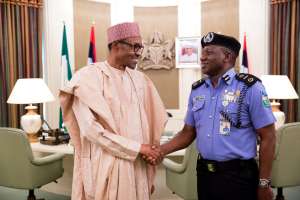 Nigerians, I plead your indulgence to engage ourselves in a dispassionate discussion as insightful patriots! None of us can really say, a nation such as Nigeria would have known peace without a law enforcement security agency like the Nigerian Police Force (NPF).