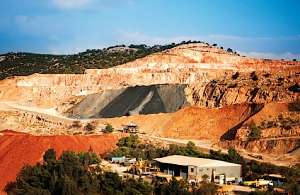 “They have still got some significant amount of power for them to operate, but obviously their operations will not be at 100 percent because of the power restrictions,” Energy Minister David Mabumba told reporters Tuesday in Lusaka, the capital.

Glencore Plc has said it halted production at the Kitwe and Mufulira operations in Zambia’s Copperbelt province after the main electricity provider restricted supplies.

Copper miners in Zambia, Africa’s second-biggest producer of the metal, have been in a dispute with the country’s energy regulator since it raised tariffs by almost 30 percent in 2014. The mines owned by First Quantum and Glencore are the only operations in Zambia that haven’t agreed to a new power tariff that was introduced in January, Mabumba said.

Details on the power cuts from Mabumba, the energy minister:

“The mines that are not paying should not blackmail government. We have been very patient and tolerant,” Mabumba said. “If domestic customers are paying, why should they be subsidizing industries? I think it would be very unfair. There is no one person that is going to be given special consideration.”

A spokesman for First Quantum declined to comment. A spokesman for Glencore’s Mopani, its local division, said the company had taken the matter to court and continued to pay the tariffs given in its contract.

Zambia has emerged from a power crisis in 2015 and 2016, when it struggled to meet power demands at times due to low water levels in the hydropower dams. The government has said it needs higher tariffs to pay for imports and electricity from independent producers.

Peter Grauer, the chairman of Bloomberg LP, the parent of Bloomberg News, is a senior independent non-executive director of Glencore. 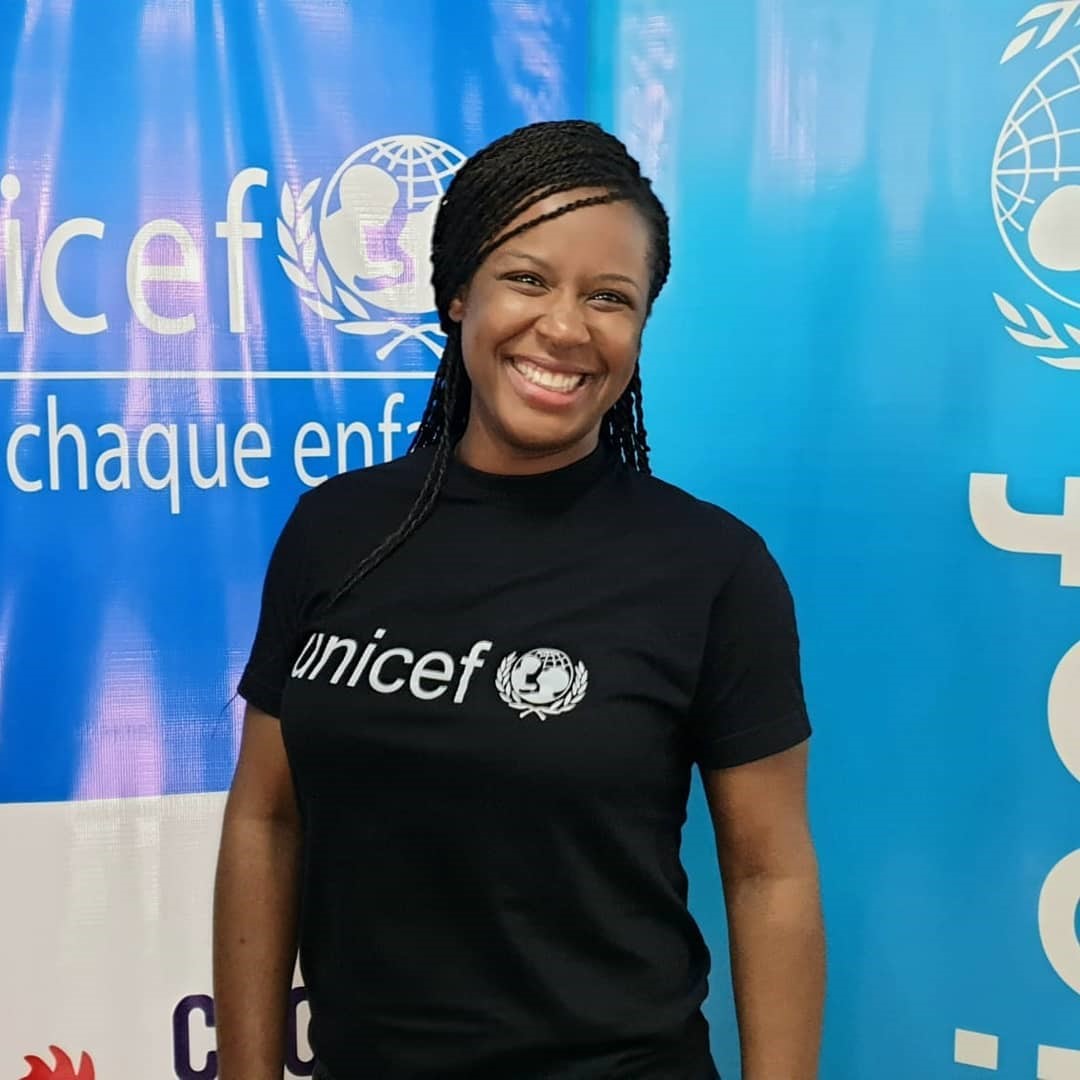