Cameroon coach Hugo Broos admits their campaign is doomed if they do not take at least four points off Nigeria in back-to-back clashes.

The Group B rivals meet in Uyo on Friday and then in Cameroon’s capital Yaounde three days later.

“Should we fail to achieve that target, I do not think it will be possible to qualify for Russia,” Broos said.

Nigeria top the group with six points after two rounds, Cameroon have two and Zambia and Algeria one.

Broos is hoping for an away draw and a home victory that would reduce the gap between the countries to one point.

The final two qualifiers will be played in October and November with only the five group winners progressing to play in Russia.

“My players need little or no reminding of how important the matches against Cameroon are,” said Germany-born Nigeria coach Gernot Rohr.

Algeria, who have qualified for the last two World Cups, are in Lusaka to face Zambia on Saturday.

The Pharaohs have six points and the Black Stars only one with Uganda between them on four.

Egypt are away to Uganda on Thursday in a repeat of a 2017 Africa Cup of Nations group match in Gabon won 1-0 by the north Africans thanks to a last-gasp Abdallah Said goal.

Said is in the squad, and so is 44-year-old goalkeeper Essam El Hadary, as Egypt seek a win after losing the 2017 Nations Cup final to Cameroon and a 2019 qualifier in Tunisia.

Bafana Bafana will take encouragement from the fact that Cape Verde have lost competitive matches there against Morocco, Libya and Uganda since last year.

Cape Verde on the other hand will be aware of the goalkeeping problems that South Africa are facing.

Ronwen Williams, who has won just four caps so far, looks set to go from third to first choice for South Africa because of illness and injury to first choice Itumeleng Khune, and back-up Darren Keet.

South Africa will also assess a hamstring injury suffered by midfielder Thulani Serero, who did not play at the weekend for his Dutch club Vitesse Arnhem.

“Where is the medical report? We still don’t have one,” coach Stuart Baxter asked.

“Vitesse sent us an email telling us he is injured, but when we asked if they had done an MRI they said, ‘No, we just stretched him and he was uncomfortable’.

“I am not withdrawing a player without having seen a medical report, so we have asked Serero to meet us in Cape Verde and our medical team will assess him.

“If we need to replace him then we will call someone up for the Durban leg because we feel we have enough players to travel with for the first match.”

Gabon will be without key striker Pierre-Emerick Aubameyang when they host Group C pacesetters the Ivory Coast in Libreville Saturday.

Asked why the Borussia Dortmund striker was missing, a Gabonese football official said: “The coach (Spaniard Jose Antonio Camacho) has chosen players who were available.”

Ivory Coast have four points, Gabon and Morocco two and Mali one with the Herve Renard-coached Moroccans hosting the Malians in Rabat Friday.

Group A appears to be a straight fight between Tunisia and the DR Congo after they defeated Guinea and Libya in previous rounds.

The first top-of-the-table meeting is set for Friday in Rades and the Congolese will be handicapped by the absence of injured Everton’s Yannick Bolasie. 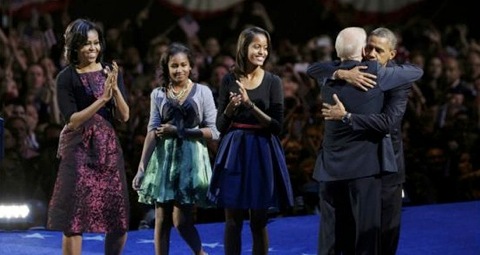 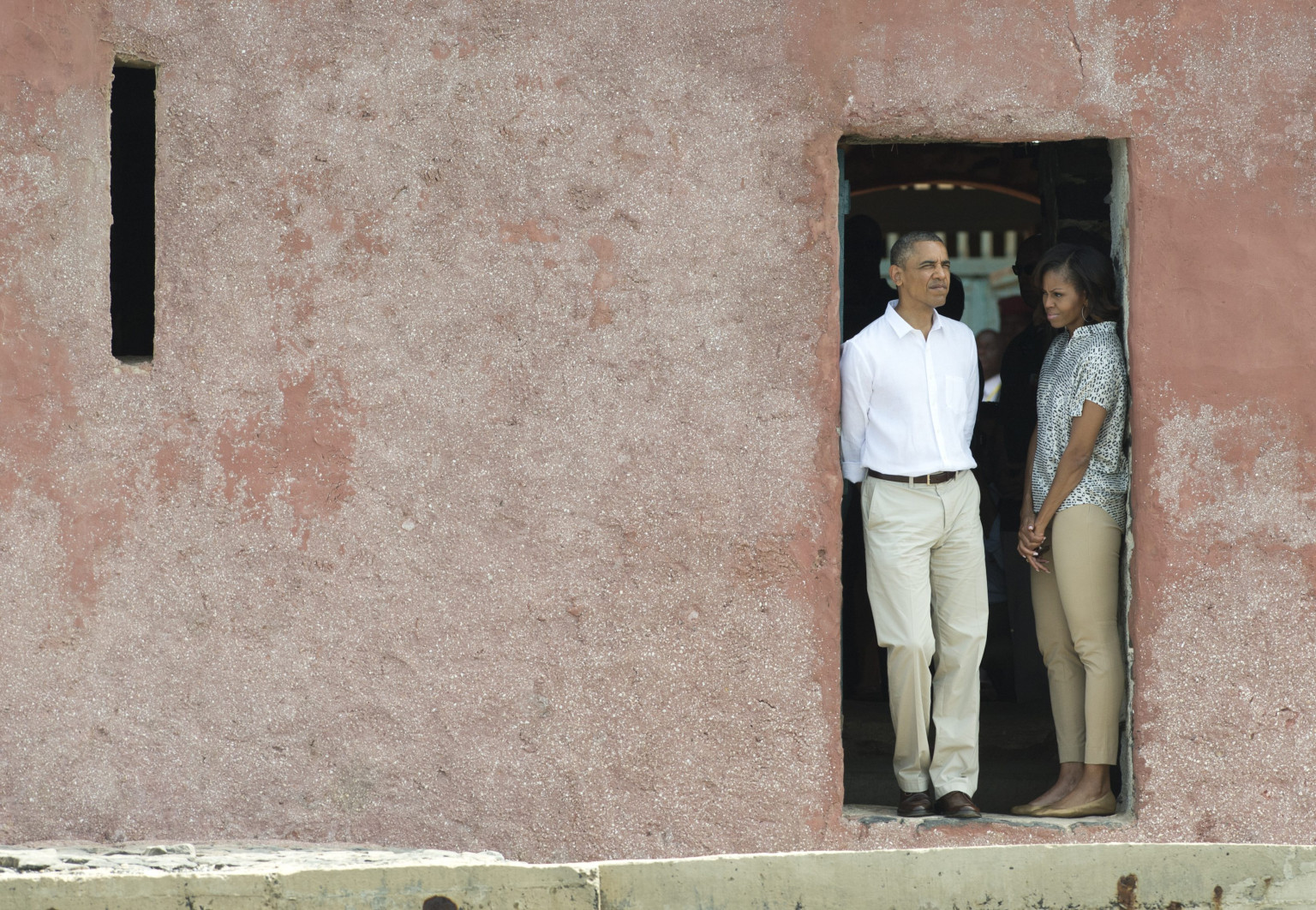