The U.S. Justice Department on Friday filed a civil complaint seeking to recover about $144 million in assets obtained through paying bribes to a former Nigerian oil minister, the department said in a statement.

The complaint said that from 2011 to 2015 two Nigerian businessmen conspired with others to pay bribes to the minister, Diezani Alison-Madueke, who steered lucrative oil contracts to companies owned by them. The proceeds were laundered in and through the United States, and were used to purchase assets including a $50 million Manhattan condominium and an $80 million yacht, it said.

Alison-Madueke was charged with money laundering in Nigeria, the country’s financial crimes agency said in April. She previously denied to Reuters any wrongdoing when questioned about missing public funds and corruption allegations. 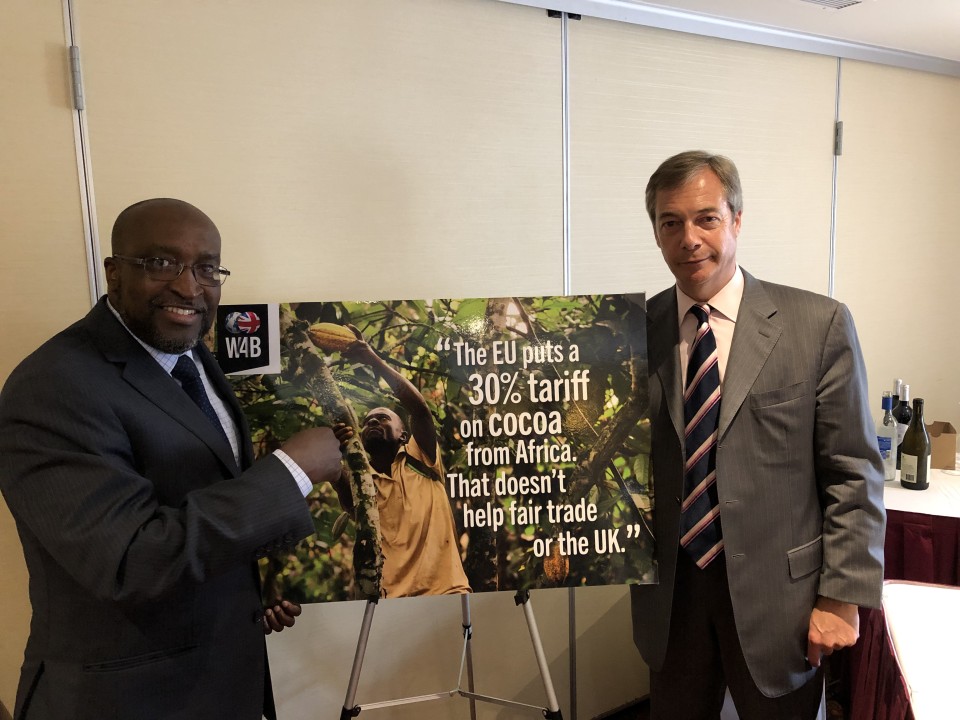