America singer Usher Raymond is in the country visiting the Serengeti National Park.

Mr Raymond posted some pictures with his family on his Twitter handle. 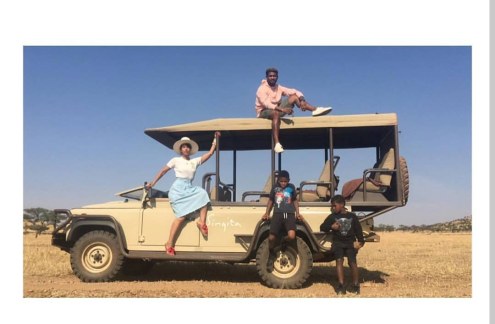 He described the moment as ‘amazing, so happy to experience this beauty with my family,” he wrote. 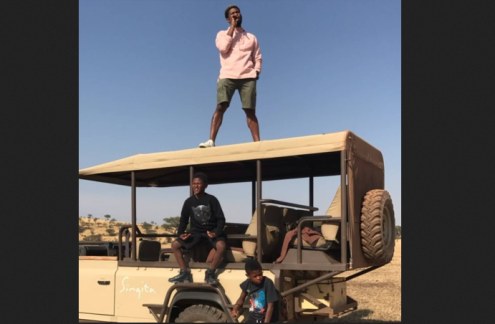 Tanzanian tourist sites like Serengeti national park and Mount Kilimanjaro are the leading most eye-catching tourist sites where majority of the world celebrities have recently toured.