Ahead of a high level pan -African youth summit, some Rwandan young entrepreneurs said they have been empowered by Youth connect, local youth empowerment program that will be scaled across Africa amid increasing youth unemployment on the continent.

Mr. Cephas Nshimiyumuremyi, a young entrepreneur from northern Rwanda told the media on Monday the youth platform gave him exposure, opportunity to learn and network with thousands of youth participants and leaders from private and public sectors in the multifaceted program.

“Youth connect is a big program especially for aspiring young entrepreneurs,” in my view, it means exposure and opportunity to market your business project,” said Nshimiyumuremyi

According to the young entrepreneur the program is also empowering, as beneficiaries participate in entrepreneurship boot camps where the promising ones are awarded.

Nshimiyumuremyi was the top winner in 2013 and received Rwf 3,000,000 million (USD 3,500), currently he owns a factory that makes body lotions and soaps from medicinal plants.

About 4,000 youth participated in previous editions of the youth program.

Following the achievements of Rwanda, some African countries want to replicate the best practices from the youth initiative.

Tomorrow the inaugural Youth Connect Africa summits officially kick off in Kigali, under the theme ‘From Potential to Success’.

The event hosted by Rwanda’s president Paul Kagame is expected to bring together 2500 delegates including heads of state, executives from multinational companies that operate in Africa, civil society organizations, and successful entrepreneurs among others.

Speaking to the press, Mr .  Abdoulaye Mar Dieye, the Director of UNDP Regional Bureau for Africa; who visited  some  young  entrepreneurs  from Rwanda on Monday ; revealed  when he travels across Africa ,many young  Africans ask him about Rwanda’s youth connect .

“My expectation is that after we finish the conference, we will create a great movement of young African people,” Mr. Abdoulaye noted

“Youth connect Rwanda where movement   started will connect all (African) youth so that they can exchange views,”

According to UNDP, on average young people make up more than 50 percent of the population of most African countries.

Despite the big number of young population, observers say there are still many who are desperate as they are not supported to become change agents or entrepreneurs.

The director of UNDP Regional Bureau of Africa further urged African policymakers to give the youth space and trust.

“By giving them space, I mean many things: for instance invest in education” he explained” when you look at our budget is very low “

According to Abdoulaye, on average investment in Africa’s education sector is between 16 to 18 percent of national budgets, adding it should be increased to 25 or 40 percent.

Theodore Nzabonimpa, another young Rwandan who ventured into hospitality, told the media he wanted” to inspire other youth especially university and college graduate graduates to create their own jobs as the labor market is limited.

“Empowering youth and give them the tools is what they want, creativity is theirs,” said the leader of UNDP Africa

Zimbabwe and SADC Countries Join Use Of Solar Powered Vehicles To Reduce Use Of Fossil Fuels.. 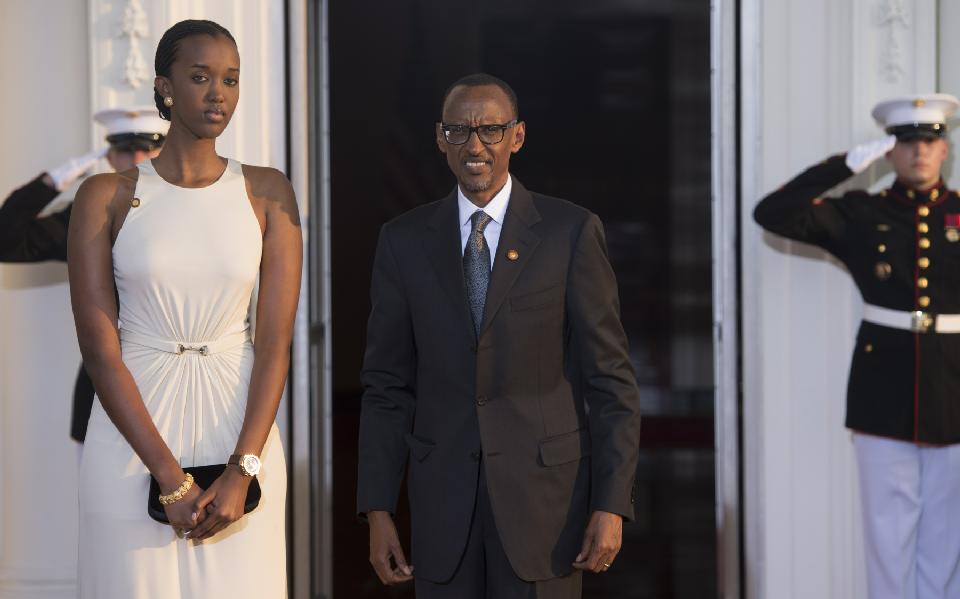