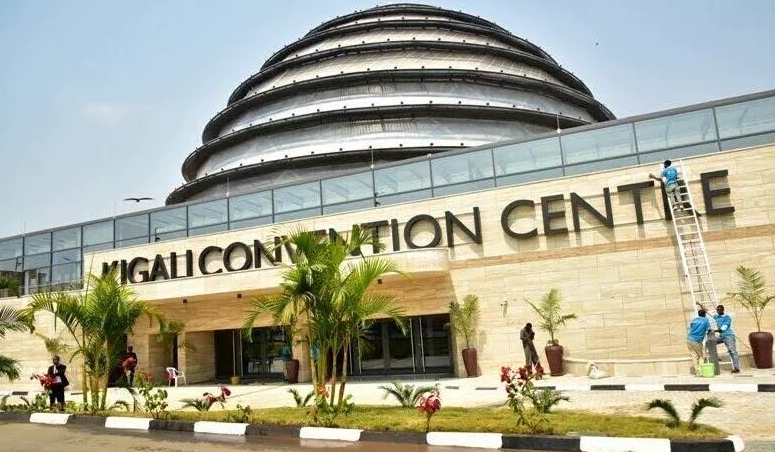 Rwanda will host World Travel Awards for the first time, with the Africa Gala Ceremony 2017 set to take place in the country’s thriving capital, Kigali, on 10th October.

The World Travel Awards established in 1993, serve to acknowledge, reward and celebrate excellence across all sectors of global travel and tourism industry.

This year awards edition will also takes place in Africa for the first time, which could market the continent as a growing hospitality player in the global tourism industry.

“The heart of Africa, Rwanda has become rightfully known for its spectacular scenery – think thundering waterfalls, towering mountains and virgin rainforests – and rare wildlife. This is a fantastic opportunity for Rwanda to claim its rightful place as Africa’s rising star.”

In recent years the Great Lakes country has established itself as one of rising Africa’s destination hub; hosting global and continental business events.

According to a news release issued today by organizers, World Travel Awards Africa Gala Ceremony 2017 will take place at the five stars Radisson Blu Hotel & Convention Centre – which features the first convention centre in Rwanda with room for up to 5,000 delegates – alongside the Africa Hotel Investment Forum (AHIF) and AviaDev Africa (10-12 October).

Simultaneously AviaDev Africa (www.aviationdevelop.com) an event that bring together airports, airlines, governments, industry suppliers and tourism authorities to determine the future air connectivity and infrastructure development of Africa; will take place at the same venue alongside the hotel forum.

AviaDev provides an opportunity for the aviation and hotel development communities to share intelligence on their future plans, catalyzing tourism development on the continent.

Jonathan Worsley, Chairman, and Bench Events, the main organizer said: “I’m delighted that the World Travel Awards has chosen to hold its Africa ceremony on the main stage at AHIF,”

“ The combination of AHIF for hotel investment, AviaDev for aviation route planning and the WTA for excellence in travel, all happening at the same time and in the same place, is bound to focus more attention on the importance of a successful travel and hospitality industry to the economic future of Africa – and that has to be a good thing.”

Organizers say today, the World Travel Awards brand is recognized globally as the ultimate hallmark of quality, with winners setting the benchmark to which all others aspire.

Many industry observers view AviaDev and AHIF as some of the biggest hospitality investments forums in Africa, resulting in business deals and major announcements in the growing tourism sector across the continent. 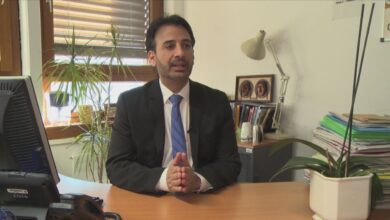