Powerful Igbo leaders in Nigeria have rejected calls for the breakaway state of Biafra to be created for their ethnic group in the south-east.

Their intervention is seen as an attempt to defuse escalating tensions between rival communities in Nigeria.

However, a pro-secessionist group says it will press ahead with its campaign.

The campaign has also fuelled tension in northern Nigeria, where some youth groups have retaliated by threatening to expels Igbos who live there.

So, the statement by Igbo leaders pledging loyalty to Nigeria could help ease tension in the north, says the BBC’s Naziru Mikailu in the capital, Abuja.

Following a specially convened meeting in the Igbo heartland of Enugu city to discuss the crisis, state governors, lawmakers, traditional and religious leaders issued a statement on Sunday to give their “full support” to a “united Nigeria”.

However, the statement called for the vast and oil-rich West African state to be “restructured” to achieve a “a just and equitable society”.

Many people in the south-east accuse successive governments of failing to develop their areas.

The pro-independence Movement for the Actualization of the Sovereign State of Biafra (Massob) said the meeting failed to reflect the views of the Igbo people.

“We want Biafra and nothing but Biafra. Nigeria must disintegrate. Her faulty foundation has broken beyond repair,” Massob said in a statement.

Massob is one of the main groups leading the independence campaign.

On 30 May, many people in cities and towns across the south-east stayed at home to mark the 50th anniversary of the declaration of the breakaway state of Biafra.

The 1967 declaration led to a brutal civil war, which claimed the lives of up to a million people, before the secessionist rebellion was defeated by government forces.

Biafra at a glance: 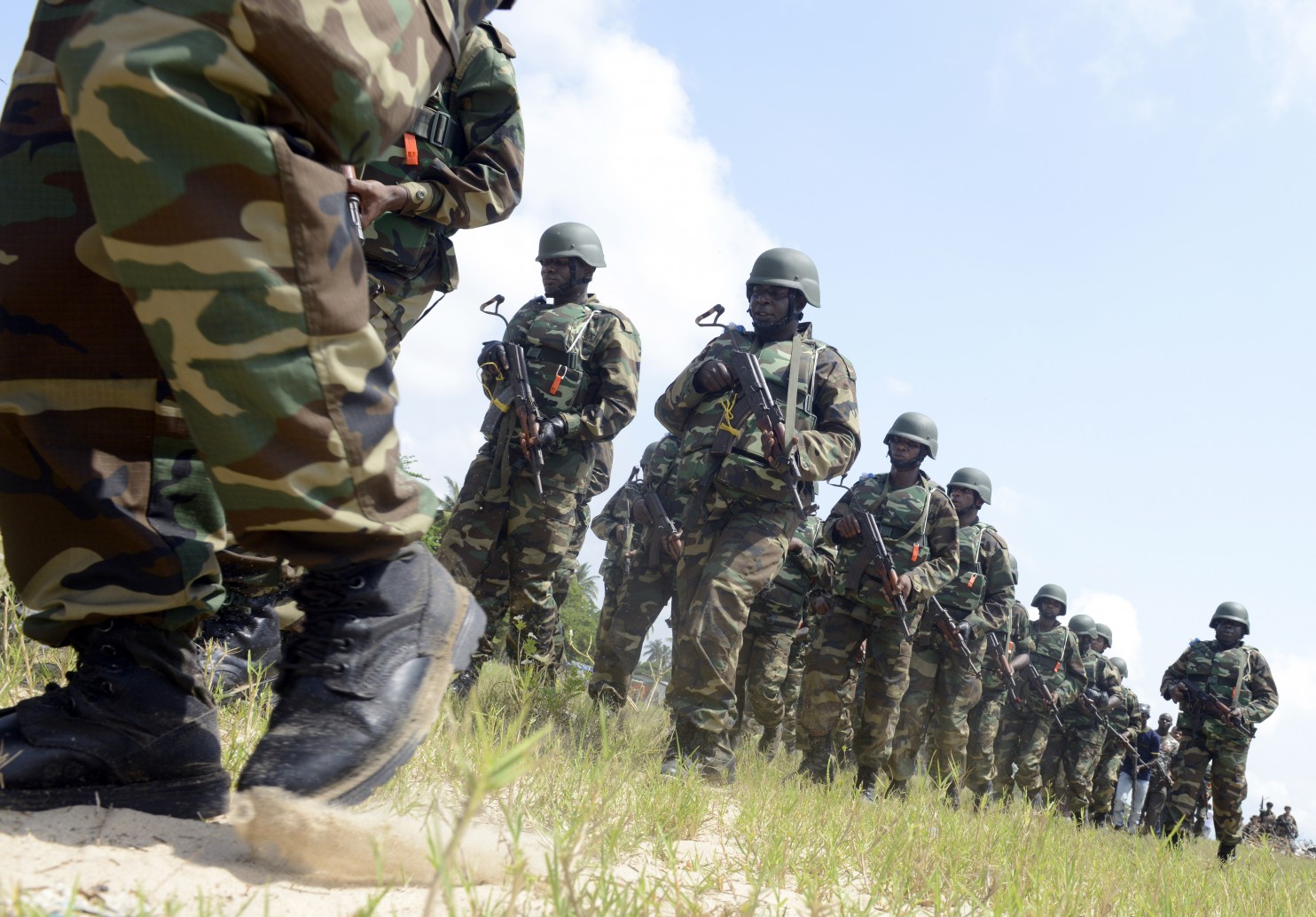