HARARE (Reuters) – Zimbabwean President Robert Mugabe said on Monday he was donating $1 million to the African Union (AU), hoping to set an example for African countries to finance AU programmes and wean it off funding from outside donors.

For years, about 60 percent of AU spending has been financed by donors including the European Union, World Bank and governments of wealthy non-African countries.

Mugabe, who has held power in Zimbabwe since independence from Britain in 1980, has said reliance on foreign funds allows big powers to interfere in the work of the AU.

The 93-year-old Mugabe told an African Union summit in Addis Ababa, Ethiopia, he had auctioned 300 cattle from his personal herd in May to fulfil a promise made to the continental body two years ago.

“Africa needs to finance its own programmes. Institutions like the AU cannot rely on donor funding as the model is not sustainable,” Mugabe said in comments broadcast on Zimbabwe’s state television.

“This humble gesture on Zimbabwe’s part has no universal application but it demonstrates what is possible when people apply their minds to tasks before them.”

The African Union’s 2017 budget is $782 million, increasing from $416.8 million last year. African leaders in July 2016 agreed in principle to charge a 0.2 percent levy on some exports to help finance AU operations.

Zimbabwe, whose economy was devastated by a drought last year, does not disclose its contributions to the AU. The top five African contributors are Algeria, Egypt, Libya, Nigeria and South Africa.

OBITUARY: Maitama Sule, the minister who stayed in a mud house while his colleagues ‘lived in opulence’

Statement from Dr Matshidiso Moeti, WHO Regional Director for Africa, on Sexual Abuse and Exploitation Allegations in the North Kivu Ebola Response 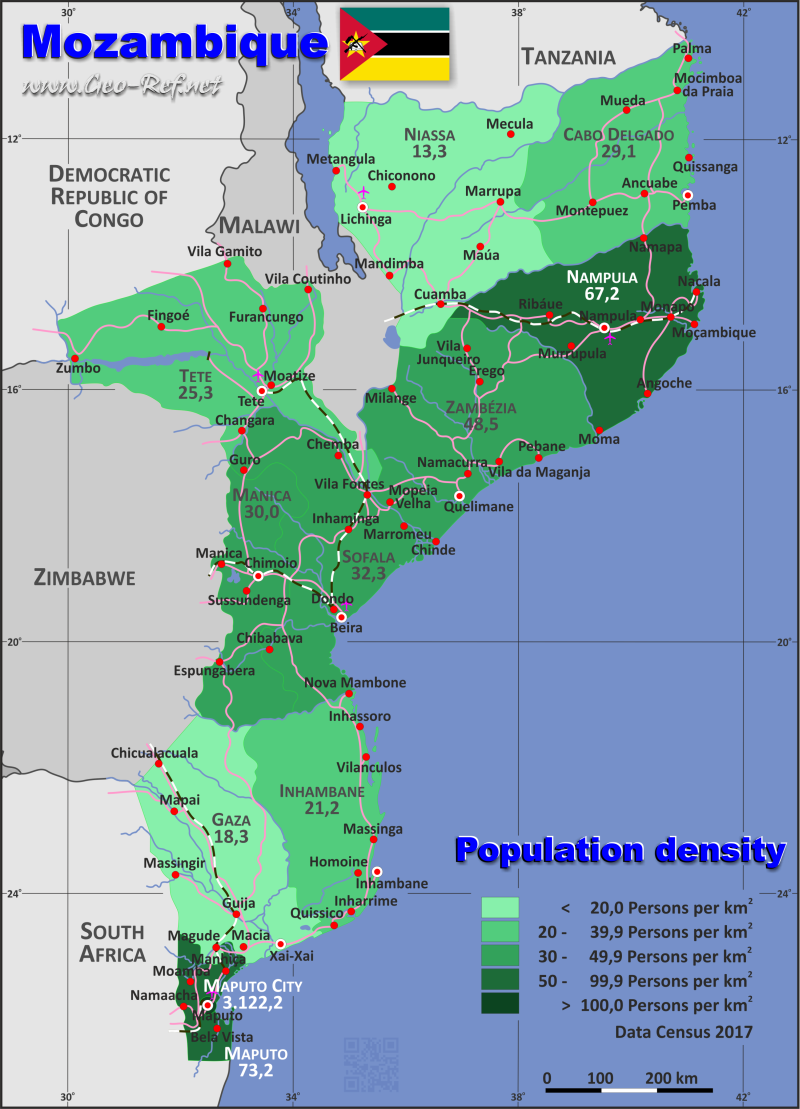