THE HAGUE, Netherlands, July 17, 2017/ — Today, 17 July 2017, the Registrar of the International Criminal Court (“ICC” or “Court”), Mr Herman von Hebel, and H.E. Ambassador of Denmark to Uganda, Mr Mogens Pedersen, launched an “Access to Justice” project in Kampala, Uganda. This project aims at facilitating the ICC’s continuous efforts to respond to the information demands of the communities affected by the conflict in northern Uganda.

The Project, funded by the Danish International Development Agency (DANIDA) through a grant of 210,000 euros, will enhance the capacity of the local population in Northern Uganda, where the crimes were allegedly committed, to follow the proceedings against Dominic Ongwen in the trial currently ongoing in The Hague. The project will also strengthen capacity of the religious and cultural leaders to further engage the members of their respective communities on issues related to the Court.

At this occasion, the ICC Registrar Mr von Hebel noted that “this Project that we are inaugurating comes as a response to an enormous amount of interests that the victims and affected communities, as well as the other stakeholders, have shown in following the proceedings of the Dominic Ongwen trial . It is our purpose, to transform these local interests into popular participation and ownership of the processes, and to strengthen local confidence in the Court’s work and in justice and accountability in general. It is our profound confidence, that this project will help us to bring the ICC courtrooms to every single member of the affected community”.

H.E. Ambassador Mogens Pedersen stated: “Our support to the ICC project that we are signing today on this day when we also commemorate the International Day of Justice, is in our opinion bringing justice closer to the people who have suffered violence for more than two decades and want to see justice done and those responsible for the atrocities held accountable. We are optimistic that the activities that will be implemented by the ICC under this project will make international justice more accessible and relevant to the communities in northern Uganda who have been affected by the war”.

Under this project, the ICC Field Office in Kampala will provide video screening equipment at  23 locations where Dominic Ongwen is alleged to have committed war crimes and crimes against humanity; create and maintain interactive radio programmes and listening clubs through which the affected population could follow and discuss the trial; facilitate travels for cultural and religious leaders as well as journalists to attend trial proceedings at the seat of the Court in the Hague; and facilitate sharing those leaders’ experiences related to the trial proceedings with affected communities.

Bill Clinton and daughter to visit Kenya this week 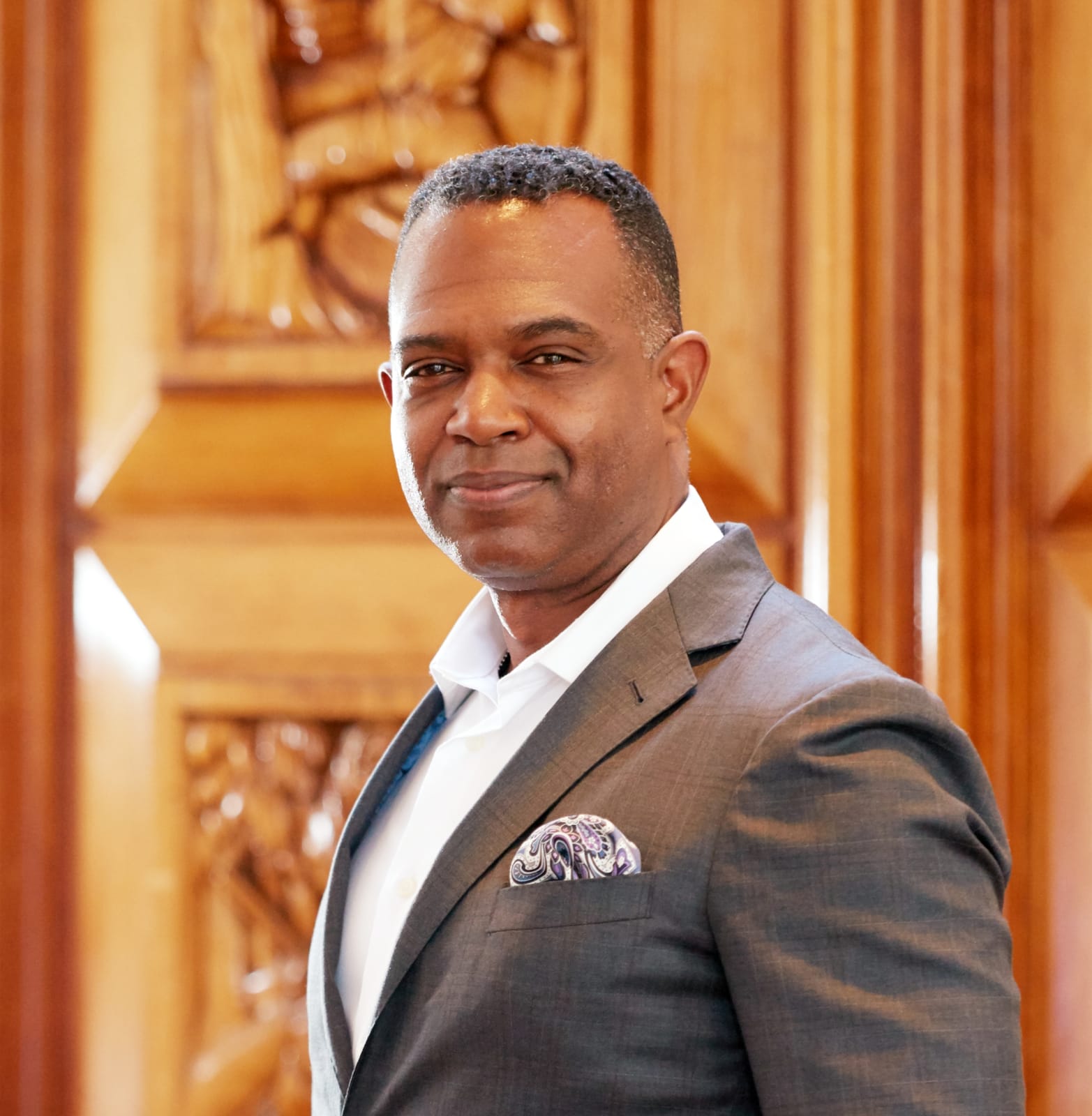 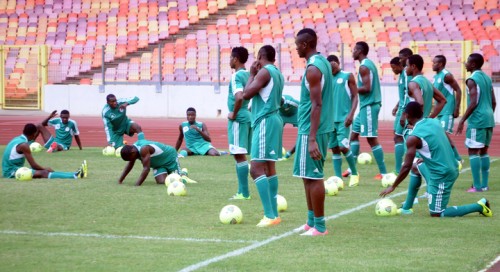