The marriage of Ben Bangoura and Fatmata Koroma was one for the ages, as the union of two talented and accomplished professionals also became a rich encounter between two West African diaspora communities, Guinea and Sierra Leone. There was blazing sunshine and pouring rain, sacred song and jubilant dancing, fine words and fine food, and overall, a tremendous feeling of community and celebration.

I first met Ben in Conakry in 1993 when I was doing music research for public radio’s Afropop Worldwide. As we made our way around town from interviews to rehearsals and concerts, Ben told me over and over that he had one objective in life: to come to America and be a journalist. And damn if he didn’t do it! Ben came to Boston the next year and stayed with me there for some time while he got his bearings, learning English, making connections, picking up on every aspect of American urban life he could. When I left Boston to live in Mali in 1995, Ben went to Washington, D.C. where he steadily worked himself into the city’s exhilarating milieu of politics and journalism. Ultimately, Ben created the popular website AlloConakry.com, where he reports on global affairs, as he always said he would.

In 2015, at the annual picnic of ECOWAS Ambassadors at Liberian Chancery, Ben spotted an attractive young woman photographing the event for Koshe’ Magazine. Assuming that she too might be a journalist, he struck up conversation. As it turned out, Fatmata was actually a public health professional, in fact Executive Director of Therapeutic Interventions Inc.. Ben invited Fatmata for coffee, and the rest is history. He told me, “She has everything I like in woman: beauty, charisma and intellect.”

The wedding took place in Hollywood, MD, at the Victorian Candle Bed & Breakfast, a spacious, whimsical house with 15 bedrooms and a sweeping view of hills and meadow. Fatmata’s Sierra Leonean parents—Susan Dexter and James Koroma—left their homeland in the early 1970s. Susan has since remarried Jim Dexter, and Susan and Jim build the magnificent Victorian Candle from scratch some twenty years ago. But Susan, James and Jim were all present for this wedding, and clearly proud of Fatmata, a sentiment shared by some 200 guests who came early and stayed late. Ben’s family was represented by his aunt, Aunt M’mah Bangoura, who lives in the Washington,DC, area.

People gathered in glorious afternoon sunshine, taking time to chat, survey the property and take photographs of the picturesque setting and distinguished crowd. Around 5PM, everyone made their way down to a tent in the meadow for the ceremony. It was a moving affair, graced by the gravitas one expects when two people commit their lives to one another. There was one fascinating moment during the vows. The Koroma family, present in number, are ardently Christian. Ben, as I knew well from my long experience with him, is a fairly devout Muslim.  Even before Pastor Raymond Mani conducted the vows, he gently scolded Ben for not keeping to “protocol.” Perhaps Ben was just a tad too eager to kiss his bride! Perhaps the Pastor knew what was coming.

During the vows, Pastor Mani invited Ben to repeat after him the familiar set of vows heard at most weddings. But then came an unusual phrase. Ben was asked to say that theirs would be an “exclusively Christian marriage.” Ben paused, clearly not quite willing to use such a definitive phrase. Thinking fast, he said instead a “globally acceptable marriage by God.” The pastor let it pass!

With that, Ben established himself as a man of principle, lovingly embracing his new family’s faith, without abandoning his own.

As the married couple returned to the house on the hill, the sky was darkening. Earlier we had all sung a hymn called “Showers of Blessing.” Now they came, the first of two drenching downpours. (The other came late at night, when the toasts and tributes had turned to pure joyous dancing!) Luckily, the tent held, the crowd stayed and reassembled themselves as the sky cleared, producing a big, brilliant rainbow over the house. Then the reception rolled on, with grand dancing entrances from all the key relatives, and guests of honor. Susan Dexter, mother of the bride, most perfectly captured the spirit of the occasion, clearly overflowing with pride and joy, and winning the enthusiastic gratefulness of everyone present for anchoring such a marvelous wedding.

Amid the toasting, reference was made to the deeper history between Guinea and Sierra Leone. During Sierra Leone’s civil war, Guinea took in and protected many war refugees. “So this is not the first time our two countries have come together to do something important,” noted one toast master. It was food for thought. Not only was this unusual wedding a heartening display of Africa solidarity, across lines of language, nationality and faith; it was also an affirmation of the American dream, which has always been a story of the ambition and achievement of immigrants from far away lands.

Kenya’s 2017 elections will be like none before. Here’s why. 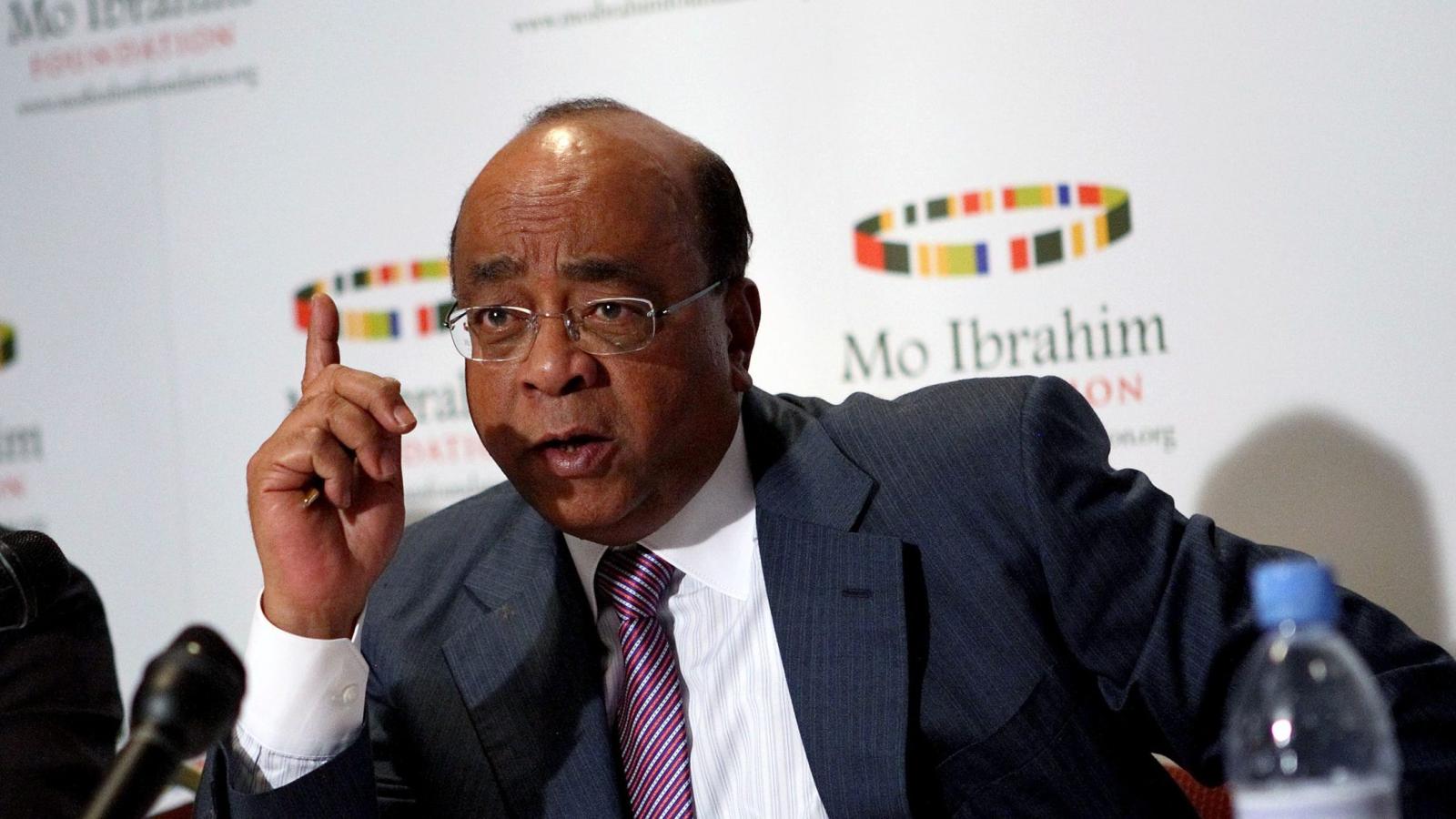 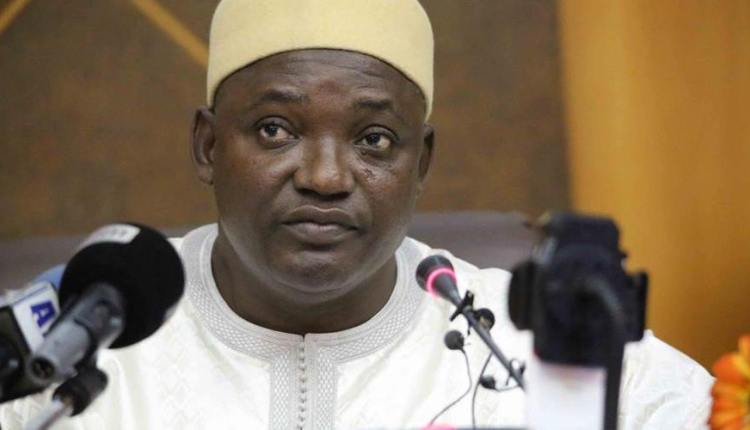