Zimbabwe has hosted the International Conference for Research,

Innovation and Development for Africa in Victoria Falls on June 20 to 21, 2017 under the auspices of the World Federation of Engineering Organisations (WFEO) with a major focus on anti-corruption issues in the engineering and infrastructure sector.
According to Engineer Martin Manuhwa, WFEO Vice President and Chair of the Anti-Corruption committee of the same organization, the conference
has attracted participants from Africa, Europe and the United States,just to mention a few.
A World Federation of Engineering Organisations (WFEO) workshop on Engineering Ethics and the ISO Anti-bribery Management System Standard, ISO 37001 was also hosted.  The workshop was run by the WFEO Anti-corruption Committee which is hosted by Zimbabwe.
Manuhwa said that the ISO 37001 specifies a series of requirements which WDEO plans to implement. These include implementing an anti-bribery policy and programme, communicating the policy and programme to  relevant personnel and business associates (joint venture partners, sub-contractors, suppliers, consultants, just to mention a few and appointing a compliance manager  to oversee programme.
The World Federation of Engineering Organizations is an international,non-governmental organization representing the engineering profession worldwide. Founded in 1968 by a group of regional engineering organizations, under the auspices of the United Nations Educational,Scientific and Cultural Organizations (UNESCO) in Paris, the World Federation of Engineering Organizations (WFEO) brings together national engineering organizations from over 90 nations and represents
some 20 million engineers from around the world.
WFEO encourages all its national and international members to
contribute to global efforts to establish a sustainable, equitable and peaceful world by providing an international perspective and enabling mechanisms.
The workshop focused on anti-corruption strategies and models that are applicable to Sub-Saharan African Countries which are important to combat corruption that is generally acknowledged to be a universal problem in the developing and developed worlds.
“Corruption involving bribery, deception and/or dishonesty in order to gain personal or corporate profit was discussed. Professional Engineering Associations should come up with impeccable code of ethics, and rules of conduct for its members in order to combat corruption in the sector,” Manuhwa said.
A pilot study of case studies such as the Zimbabwe and Zambian
Infrastructure Anti-corruption index of corruption practices found in the construction sector was analyzed and grouped in three broad areas of corruption within the public sector, corruption in the interaction between public and private sector (procurement) corruption between public sector and consumers (petty corruption).
A framework and scope for analyzing corruption in construction
projects was developed. This framework was premised on preventing corruption through stakeholder engagement approach and crafting strategies across the whole project life cycle.
The impacts and costs of corruption were also discussed during the workshop.According to Manuhwa, corruption is one of the greatest obstacles to the development of safe and adequate infrastructure.
He said project funds are diverted to corrupt officials, funders,
contractors, consultants, suppliers and agents. He added that the
total loss and impact to corruption is difficult to quantify.
The workshop also addressed indicators of the human, economic and project cost losses  in detail. According to WFEO, the harmful effects of corruption are severe on the poor in the developing world like Africa who are in most cases hardest hit by economic decline, are most reliant on the provision of public services, and are least capable of paying the extra costs associated with bribery, fraud, and the misappropriation of economic privileges.
“Consequently, tackling corruption in the construction sector
requires the elaboration of a comprehensive strategy that involves
efforts from all stakeholders, including public sector, private
companies and consumers. Some of the most effective anti-corruption strategies as proposed by stakeholders are to increase political accountability, strengthen civil society participation, create a competitive private sector, improve public sector management as well as put in place institutional restraints on power,” Manuhwa said. 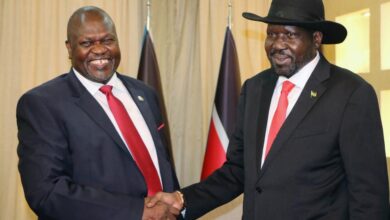 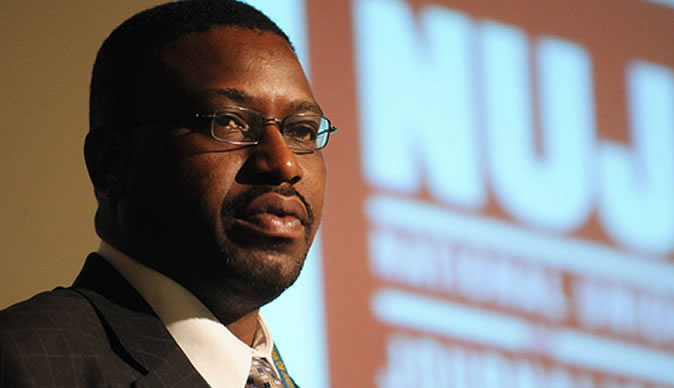