The son of a Nigerian farm laborer who rose out of poverty to earn graduate degrees in agricultural economics and spent his career improving the availability of seed, fertilizer and financing for African farmers is the winner of this year’s World Food Prize announced Monday.

“I believe that what Africa does with agriculture and how it does it is not only important for Africa but it’s important for how we’re going to feed the world by 2050 because 65 percent of all the uncultivated arable land left in the world is in Africa,” he said. “To help Africa get it right in agriculture is also going to be a key part of securing food for the world.”

World Food Prize President Kenneth Quinn, a former U.S. ambassador to Cambodia, said those goals are one reason the organization’s board chose Adesina this year for the $250,000 prize.

An official announcement for the World Food Prize came in a ceremony Monday at the U.S. Department of Agriculture in Washington, with USDA Secretary Sonny Perdue hosting the event. Adesina, 57, works in Abidjan, Ivory Coast, where the African Development Bank is based. He will receive the prize in a ceremony Oct. 19 at the Iowa Capitol.

“Dr. Adesina knows that our work is not done. The challenge of feeding 9 billion people in just a short time will continue as we address the hunger issue,” Perdue said. “At USDA we keep that in mind as the world population grows and we want to be a huge contributor in providing the food needed to resolve and to supply the global demand for that vital noble resource.”

The World Food Prize was created by Nobel Peace Prize laureate Norman Borlaug in 1986 to recognize scientists and others who have improved the quality and availability of food. The foundation that awards the prize is based in Des Moines, Iowa.

The award recognizes several of Adesina’s accomplishments including:

—Negotiating a partnership between commercial banks and development organizations to provide loans to tens of thousands of farmers and agribusinesses in Kenya, Tanzania, Uganda, Ghana and Mozambique.

— Creating programs to make Nigeria self-sufficient in rice production and to help cassava become a major cash crop while serving as Nigeria’s minister of agriculture from 2011 to 2015.

—Helping to end more than 40 years of corruption in the fertilizer and seed sectors in Nigeria by launching an electronic wallet system that directly provides farmers with vouchers redeemable for inputs using mobile phones. The resulting increased farm yields have led to the improvement of food security for 40 million people in rural farm households.

Adesina said it’s vitally important to show young people in rural regions of Africa that farming can be profitable and can improve their lives as a way to stem terrorist recruitment efforts. He said high unemployment among young people, high or extreme poverty, and climate and environmental degradation all contribute to conditions in which terrorists thrive. He said these factors make up “the disaster triangle.”

“Anywhere you find those you find terrorists operating. It never fails,” he said.

Adesina grew up in poverty in a rural area of Nigeria and said his father and grandfather walked fields as laborers. After his father was chosen for a government job, Adesina was able to go to college. He earned agriculture economics degrees — both a master’s and a doctorate — from Purdue University in Indiana.

As a student, he said he saw that classmates were able to attend school when agriculture afforded them the opportunity, but they dropped out when it didn’t. He said from that experience he learned making agriculture profitable so families can provide their children with an education was a key to breaking the cycle of poverty.

He said he often thinks of the hundreds of millions of young, rural African people whose opportunities are limited because of what is happening with agriculture.

“So in a way for me this is not a job,” Adesina said. “This is a mission. And I believe that in getting agriculture to be a business — turning our rural areas from zones of economic misery to zones of economic opportunity — therein lies the future of Africa’s youth, especially those rural youths.” 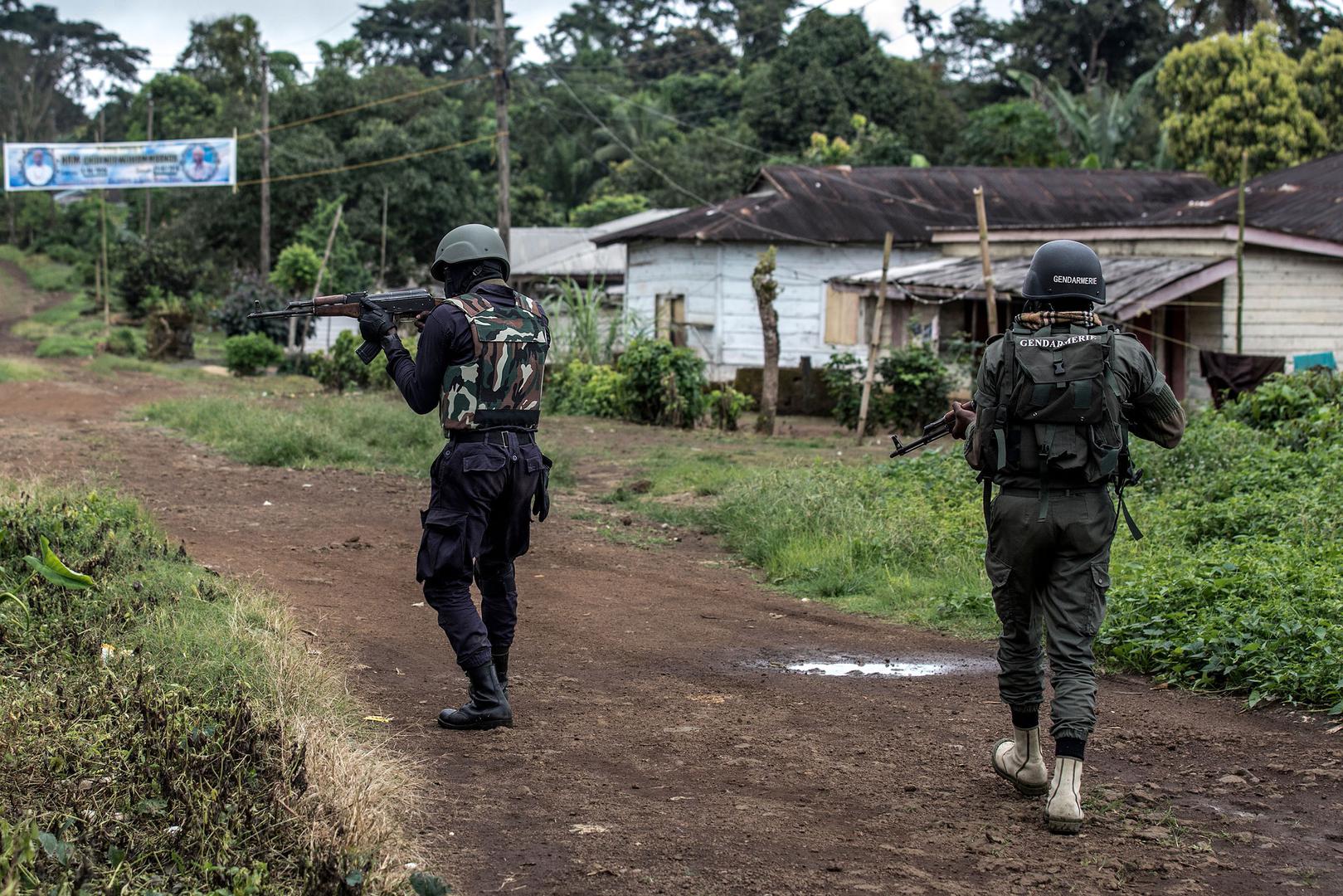 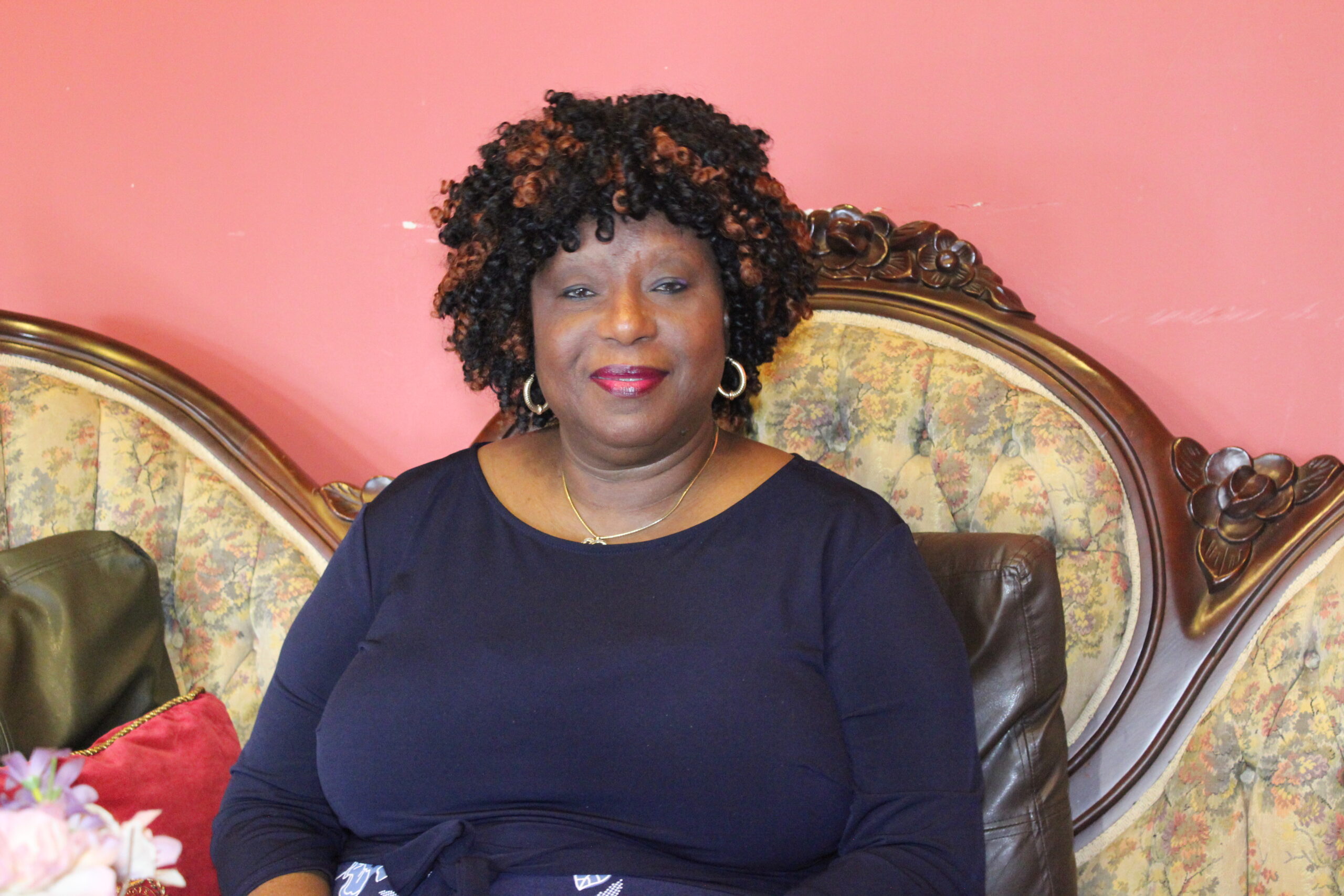 Women Leadership and Hillary Clinton: Competence has no gender, no race and no religion