Standout players from college basketball teams and international divisions—60 in total—were given the opportunity to join the pros in hopes of becoming future NBA stars.

A number of African athletes were present for the affair and a total of six players—five from Nigeria and one from Rwanda—will be added to team rosters this upcoming season.

See all of the African players picked during this year’s NBA draft below. Congrats to them all!

The point guard, born in Strasbourg, France to Rwandan parents, was drafted by the Knicks and was the 2017 eighth overall pick. 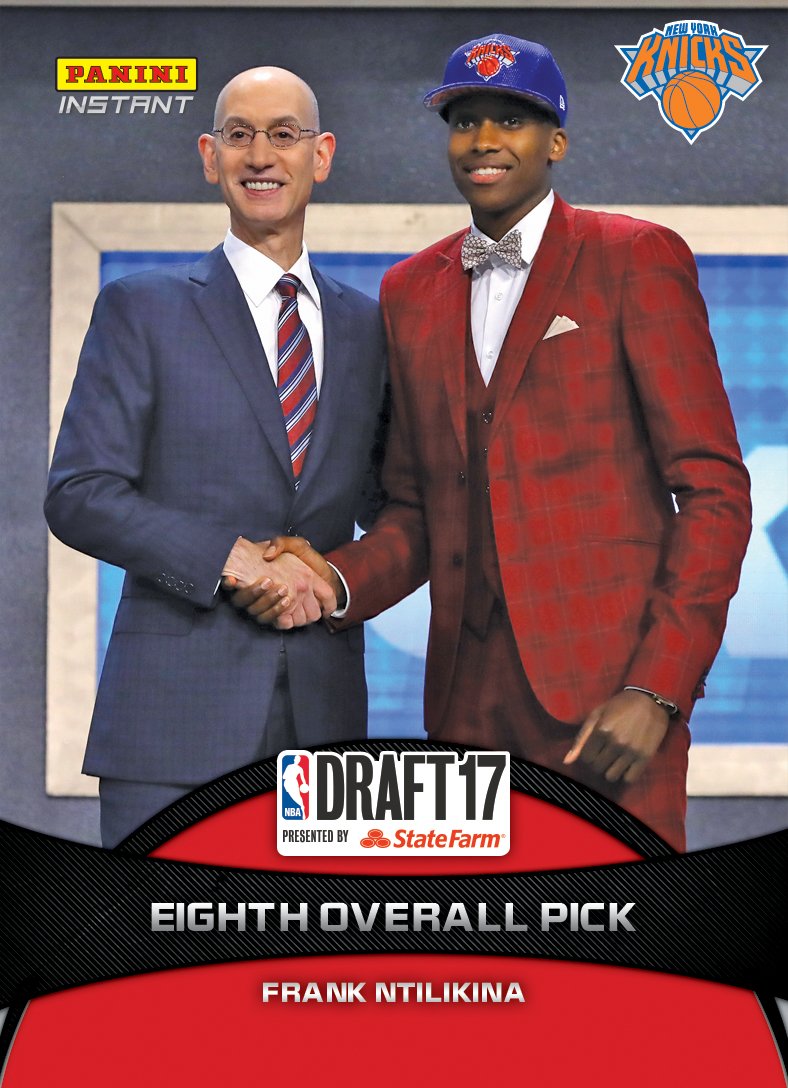 New York! I can’t wait to show the greatest city in the world what I’ve got. Check me out: #WhoDoYouCollecthttps://store.paniniamerica.net/cards/panini-instant/frank-ntilikina-2017-panini-instant-nba-draft-night-5-june-22.html …

The 19-year-old, Nigerian-American power forward was the 14th overall draft pick. He joins the Miami Heat after playing just one season of college basketball at the University of Kentucky. 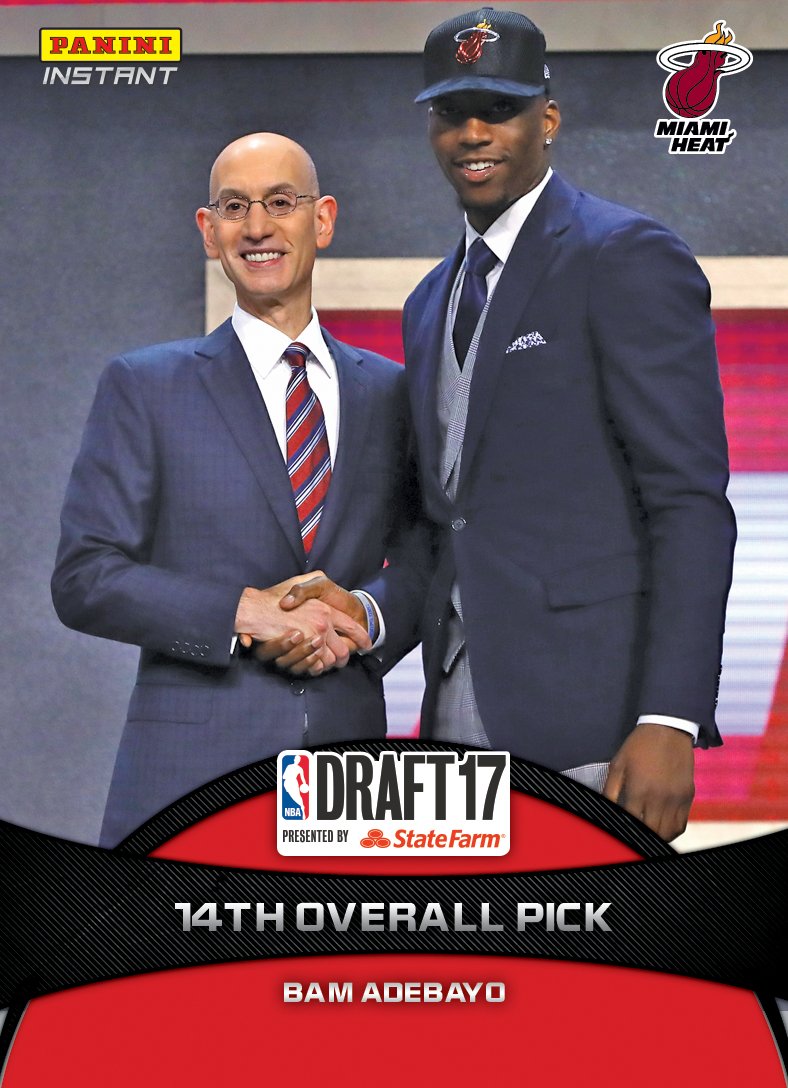 Blessed to have my dreams come true. Miami, I’m coming! Check out my rookie card #WhoDoYouCollecthttps://store.paniniamerica.net/cards/panini-instant/bam-adebayo-2017-panini-instant-nba-draft-night-1-june-22.html …

Also 19, the British-born, Nigerian forward was picked 23rd overall by the Toronto Raptors. Before being drafted, Anunoby played college basketball for the Indiana Hoosiers. 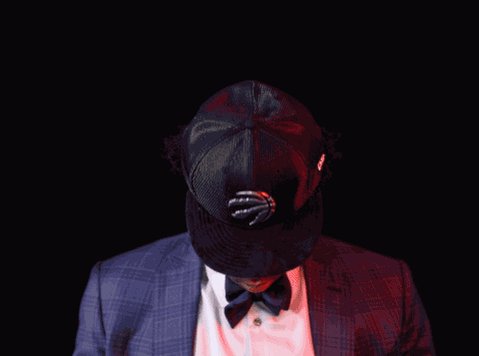 The Nigerian-American small forward from Kansas State was the 33rd overall pick, and will join the Orlando Magic. 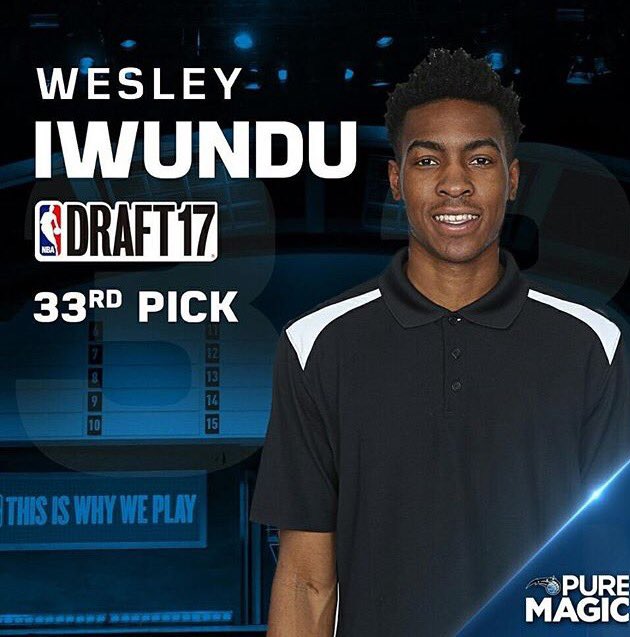 Ojeleye hails from Southern Methodist University and was the 37th overall pick last night. The Nigerian-American power forward was one of three of the Boston Celtic’s second round picks. 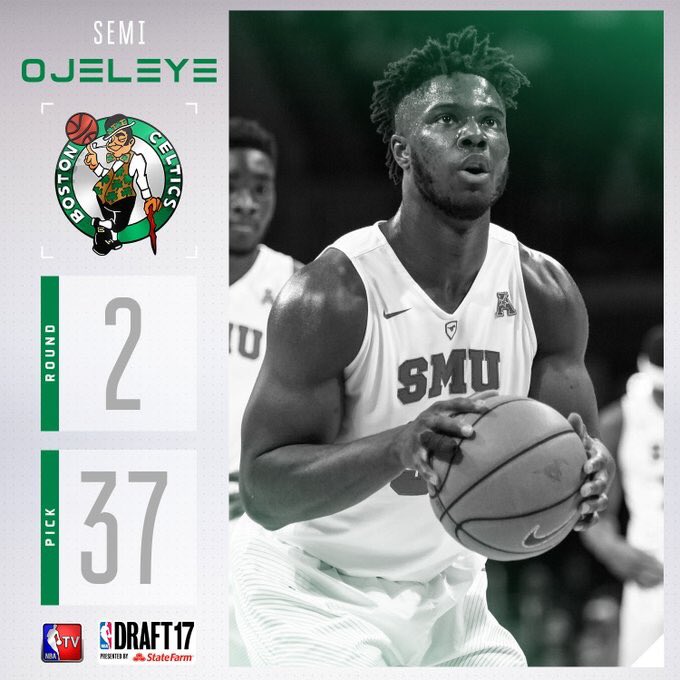 The Indiana Pacers drafted the Nigerian-American University of California, Los Angeles  freshman in the second round. He was the 47th overall pick. 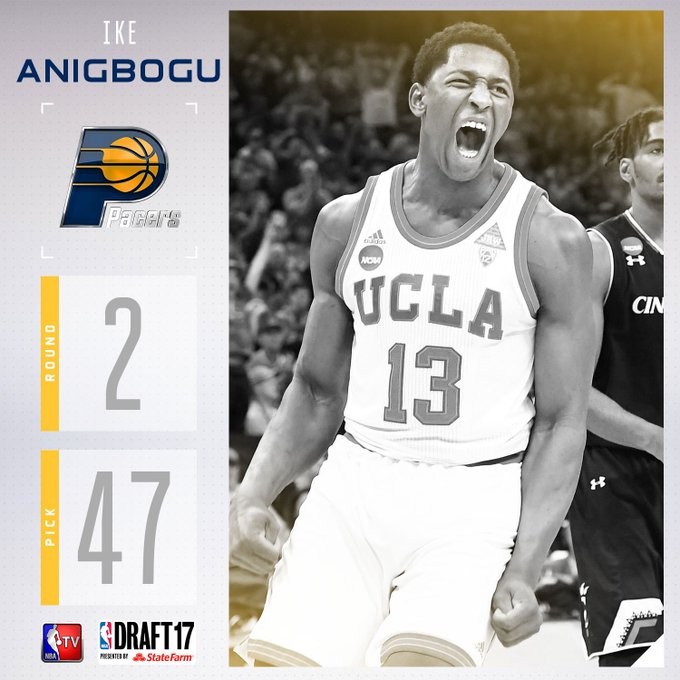 Nigeria: Why I Played Strong Sex Scenes in My Latest Film - Omotola Jalade-Ekeinde