Franklin, who is also a choir director and author, is known for leading urban contemporary gospel choirs such as The Family, God’s Property and One Nation Crew (1NC), and has won multiple awards, including 12 Grammy Awards.

He is billed to perform alongside Nigeria’s multi-talented gospel artiste, Tim Godfrey and his Xtreme crew at the Rock Cathedral of the House On The Rock in Lagos.

Pastor Paul Adefarasin, the Senior Pastor of House On The Rock Churches who spoke on the concert said, “Tim Godfrey is a son and one of the icons raising the banner of Jesus using the tool of music.

Godfrey, writer and producer of the popular song ‘Na You Be God,’ also went on to say, “We are built to be Fearless” and “this year is special for me personally because my music has mirrored Kirk Franklin’s.

“He is one of the biggest influences on my musical career. It is a great honour to host the great gospel icon.

“I imagine that the city of Lagos and Nigeria will shake for Jesus and lives will be transformed”.

“Fearless 2017 will be a concert with a difference and you surely do not want to miss out on this exhilarating time in God’s presence.”.

The event is in collaboration with Rox Nation and House On The Rock Lagos.

“Fearless’ is a gospel musical concert borne out of the need to create a platform to celebrate the work of Jesus on the Cross and the victory it gives to believers.

The worship concert which made its debut in 2016 with Marvin Sapp as its headline artiste had about 6,000 ardent worshippers in attendance.

Some of Franklin’s hit songs include, “Stomp,” “I smile,” and “My Life is in your Hands.”

Second Katanga Business Meeting in the Democratic Republic of the Congo 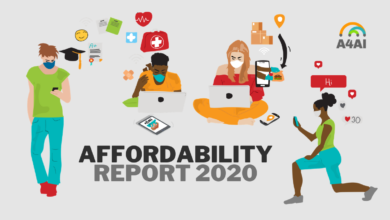