The estranged wife of incoming Lesotho Prime Minister Thomas Thabane has been shot dead two days before his inauguration.

Lipolelo Thabane, 58, was travelling home with a friend when both women were shot by an unknown assailant, the police say.

The police add the motive is unknown and an investigation is continuing.

The couple had been living separately since 2012 and filed for divorce which hasn’t been granted yet.

BBC southern Africa correspondent Karen Allen reports that neighbours claim there had been an incident earlier in the week when a group of unidentified men were spotted hammering on the First Lady’s door.

She won a high court battle against her husband to secure the privileges of a First Lady, instead of Mr Thabane’s youngest wife, Liabiloe, reports the AFP news agency.

Mr Thabane is now living with a third wife.

Samonyane Ntsekele, the secretary general of Mr Thabane’s All Basotho Convention party, told AFP that the prime minister was devastated by the shooting.

“Everyone is traumatised by these developments,” he said.

The election took place earlier this month and was the third election in three years.

There is a bitter power-struggle in the country and Mr Thabane still has enemies in the military, our correspondent adds.

His inauguration is still expected to take place on Friday. 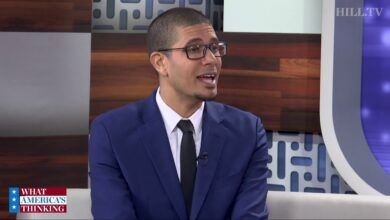 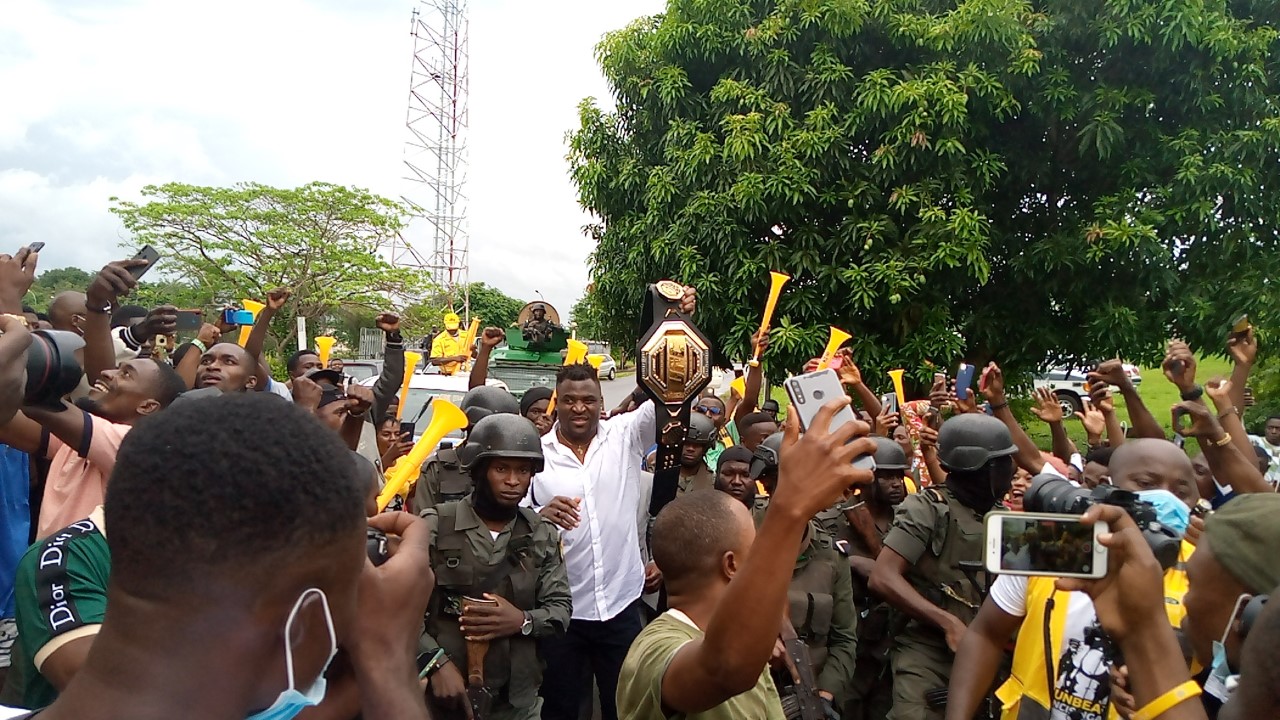