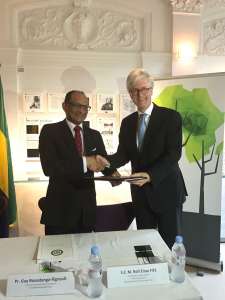 Paris, 27 June 2017:  Today the Government of Gabon and the Central African Forest Initiative (CAFI) signed a Letter of Intent for 18 million US dollars to protect the country’s forests and accelerate the fight against climate change.

A few weeks after the United States’ dramatic shift in its approach to climate change, Gabon gives a strong signal to the whole world by showing its determination to honour its commitments under the Paris Agreement. With CAFI’s support, Gabon gains the means to reduce by 50% its greenhouse gases emissions by 2025, compared to 2005 (as spelled out in its Nationally Determined Contribution).

The funding from CAFI will be key not only to achieve this climate target, but also to monitor it, and this within the short time-frame the Gabonese authorities have set for themselves.  The Letter of Intent is articulated around three ambitious objectives: a national-land use plan, a system to monitor forests and natural resources, and gains in the governance of forests.

Gabon is one of the most forested countries on earth, with forests covering 88% of its territory. The country as long committed to protect its natural resources, with notably, a vast network of national parks and protected areas, and a Forest Code that imposes sustainable management.

A national land-use plan is considered the missing piece for the country to achieve its climate target while developing sustainably. This plan will enable Gabon to meet its ambitious objective to develop agriculture –  needed for both food security and economic diversification – while ensuring that forests with high carbon and high biodiversity are not converted to crops.

Gabon will monitor activities through a National Natural Resources and Forest Observation System that will, among others, help estimate carbon stocks, gain a robust understanding of economic activities in forests, and allow quick enforcement reactions to unforeseen deforestation events. Satellite monitoring is no easy task in one of the cloudiest countries on the planet, but Gabon is at the forefront of monitoring systems in the region.

“This agreement is a big step forward. Gabon is committing to measures that, if implemented, would preserve about 98% of Gabon’s rainforests”, said Vidar Helgesen, Norway’s Minister of Climate and Environment and chair of CAFI. ” CAFI is proud to support this ambitious but pragmatic plan, which seeks to grow a middle- income economy while preserving invaluable natural capital, for the people of Gabon and for the world.”

The signature of this Letter of Intent is also a major milestone for CAFI, an initiative born less two years ago, with Gabon the second country – after the Democratic Republic of the Congo last year-  to have signed on such deal.

“With this engagement, Gabon could set a standard for sustainable development that could inspire other countries in Central and Western Africa. By accelerating reforms, the country will engage on a genuine green economy path that offers solutions for both climate and agriculture, and is attractive for green private sector investments more generally. The agreement between Gabon and CAFI paves the way for deforestation-free economic growth”, noted Magdy Martínez-Solimán, UN Assistant Secretary-General and Director of UNDP’s Bureau for Policy and Programme Support.

CAFI was established in 2015 to seeks to accelerate reforms so that forests in the Central African region are recognized and preserved for their positive impact on the fight against climate change, poverty reduction and sustainable development. www.cafi.org

UNDP forges partnerships at all levels of society to promote nations’ resilience to carry out a growth that would improve the quality of life for everyone. On the ground in more than 170 countries and territories, we offer global perspective and local insight to help empower lives and build resilient nations. www.undp.org 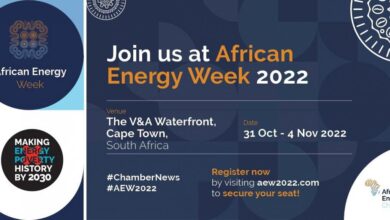 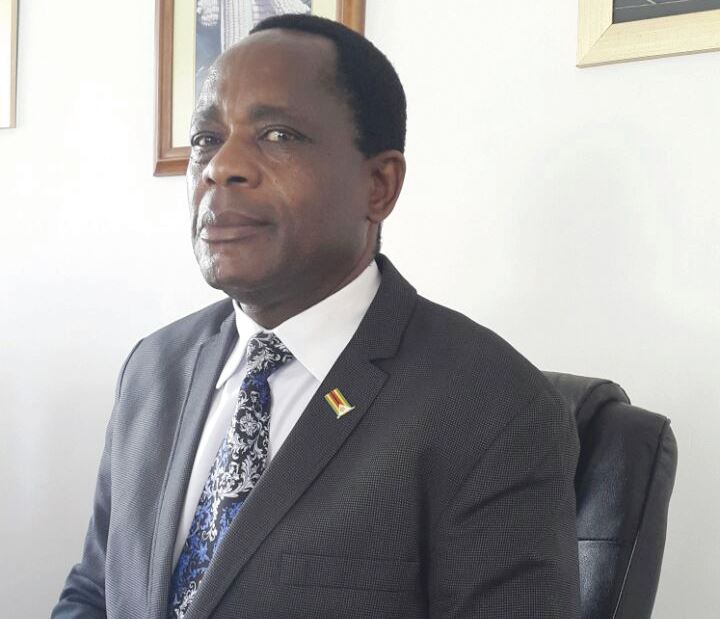