Chelsea defender Kenneth Omeruo says his priority is to play first-team football on a regular basis and admits he may have to leave Chelsea to do that.

The 23-year-old Nigeria international has yet to play for the Blues since signing in January 2012 and is out on loan for a fourth time – this time at Turkey’s Alanyaspor.

Omeruo, who won the 2013 Africa Cup of Nations with Nigeria,admits he is unhappy with his situation.

“It might happen that I get to play for Chelsea but it is no longer my immediate priority,” Omeruo told BBC Sport.

“You have no idea how frustrating it is to always go out on loan,” added the Nigeria defender.

The season-long move to Turkey was a swift return to the Super Lig for centre-back Omeruo after another loan stint at Kasimpasa last term.

He was a regular in the Kasimpasa side, making 26 appearances, but the Turkish club could not take up the option to buy him at the end of his loan spell.

And it is unlikely Alanyaspor could make the switch permanent because last August Omeruo signed a contract extension with Chelsea, keeping him on the club’s books until July 2019.

Despite watching his compatriot Victor Moses establishing himself under Antonio Conte at Stamford Bridge this season, Omeruo concedes he may have to look elsewhere for regular football.

“Last season I had an opportunity to go to one of Turkey’s biggest clubs [Besiktas] but the deal collapsed two days to the end of the transfer window,” he added.

“This season I was lucky I could find a place where I could still play because they want me to come to Alanyaspor.

“My priority is to play at the top, to find a place where I get to play regularly.

“Next season will be interesting because I’m looking to be in one of the top leagues, so we’ll see what happens.”

Omeruo joined Chelsea from Belgian side Standard Liege and has since been on loan at ADO Den Haag in Netherlands and twice at English side Middlesbrough.

Despite not making a competitive appearance for Chelsea, Omeruo was called up by Nigeria for the first time in January 2013 and went on to play at that year’s Africa Cup of Nations and Confederations Cup and at the 2014 World Cup. 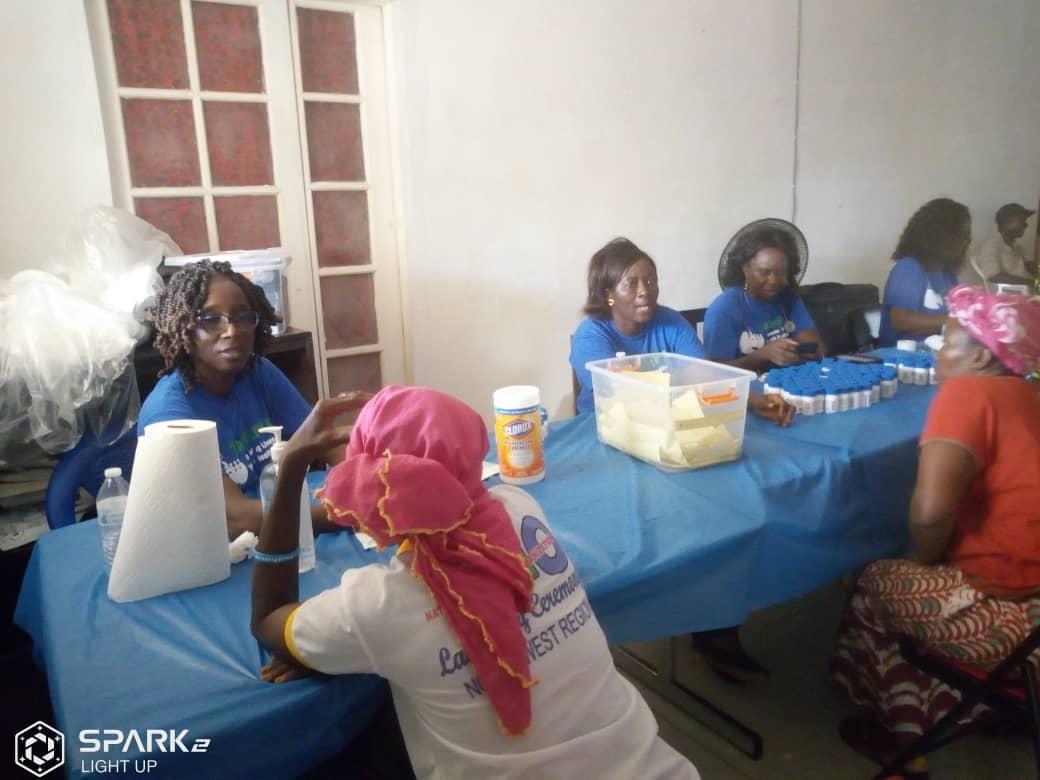