Abuja (AFP) – Nigeria’s President Muhammadu Buhari on Friday made his first public appearance in weeks, re-emerging amid mounting concerns about his health.

The 74-year-old, who spent nearly two months earlier this year receiving treatment in London for an undisclosed illness, was at Friday prayers at a mosque in the presidential villa in Abuja.

The former military ruler has missed the last three weekly meetings of his cabinet, Friday prayers last week and his grandson’s wedding at the weekend.

He had been due to meet his counterpart from neighbouring Niger, Mahamadou Issoufou, for talks on Friday but the meeting was cancelled, Buhari’s office said in a statement on Thursday evening.

“The rescheduling is at the instance of President Issoufou who has another domestic engagement,” presidency spokesman Femi Adesina said.

Aides have maintained Buhari is working from his private residence and resting after “a long period of treatment” in the British capital.

They have publicly rejected media reports that he is unable to eat or drink and is being fed intravenously.

Buhari’s health is being watched closely as a previous president, Umaru Musa Yar’Adua, died in office in 2010 after receiving treatment abroad for a long-standing but undisclosed illness. 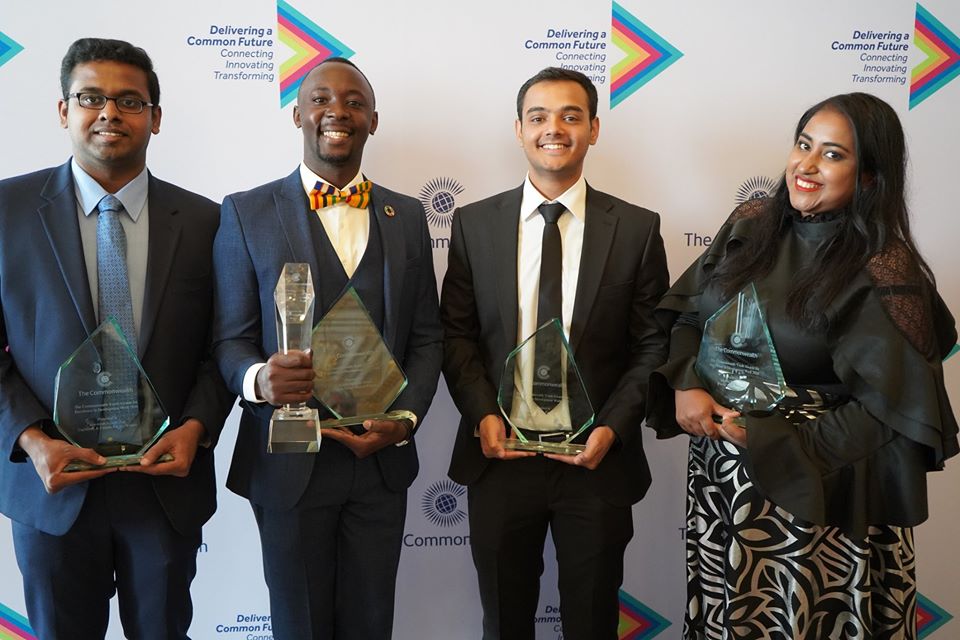 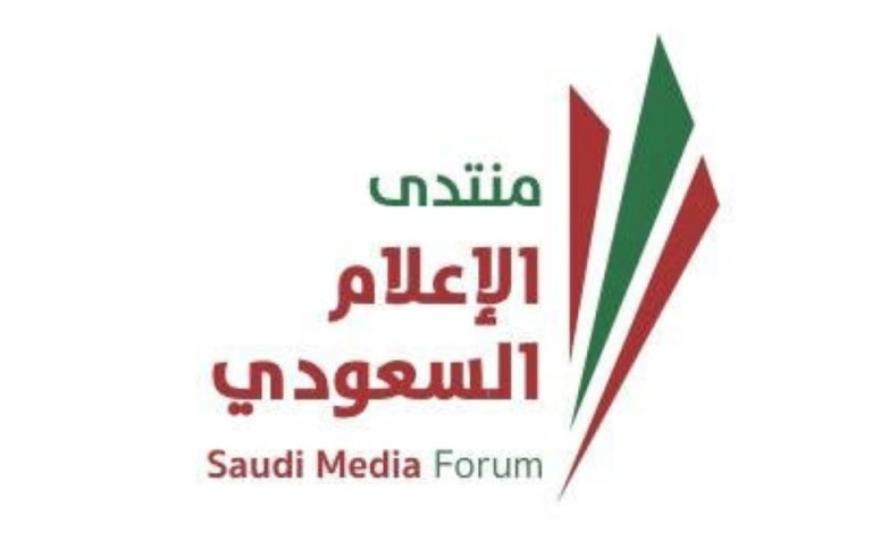