Video of the meeting in the capital, Abuja, showed Buhari addressing his subdued guests, telling them that “no human being should go through this kind of ordeal.” He also promised that his office will “personally supervise…those entrusted with your welfare.”

Details of the girls’ path to freedom were not clear Sunday. But their release Saturday came after protracted negotiations with Boko Haram envoys that included provisions to free the girls in exchange for the release of captured Boko Haram commanders. The Associated Press reported earlier Sunday that five Boko Haram commanders were set free in the exchange.

Sunday’s meeting between the girls and the president capped an intense 24 hours that saw the young women taken under military protection near the border with Cameroon, and later brought to the capital in military helicopters.

On arrival in Abuja, they underwent medical screening and were united with family members ahead of the presidential greeting.

An earlier presidential statement said Buhari is optimistic about gaining the release of 113 Chibok girls still thought to be held by Boko Haram. The statement also praised security and military agencies for their roles in bringing the girls to safety, and it thanked the Swiss government, which sponsored negotiations leading to the releases. 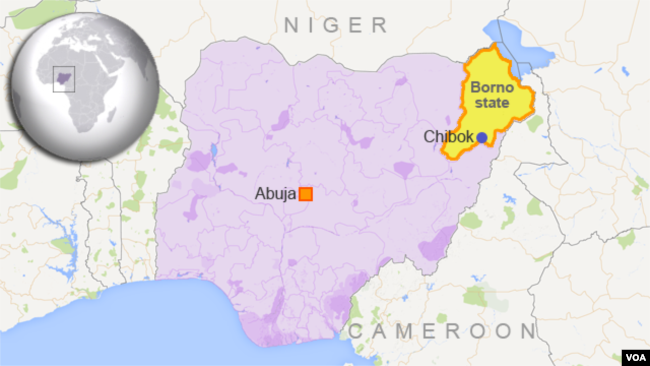 Authorities say 276 girls were kidnapped from a government-run girls’ secondary school in Chibok on April 14, 2014. Nearly 60 girls who escaped during the first hours said their abductors forced them from dormitories into trucks that headed into the bush.

Days later, a widely distributed video purported to show about 100 of the missing girls. Boko Haram claimed the captives had converted to Islam, and said they would only be released in exchange for militants held by the Nigerian government.

At the time, Boko Haram leader Abubakar Shekau vowed to sell the girls as slave brides.

There was no sign of the Chibok schoolgirls for more than two years, until one girl — by then a mother with an infant — turned up last May. Two other girls made their way to government controlled areas later in the year, and a group of 21 captives was released in October.

Nigerian Defense Minister Manir Dan Ali told VOA’s Hausa service last month it might take years to find all of the Chibok girls. He spoke as grieving families marked the third anniversary of the girls’ disappearance, and as government troops searched known Boko Haram hideouts in the Sambisa forest — a vast area extending into three states in Nigeria’s northeast.

Boko Haram, whose declared aim is to create an Islamic state in northern Nigeria, has killed thousands of people and displaced more than 2 million during its 8-year insurgency. 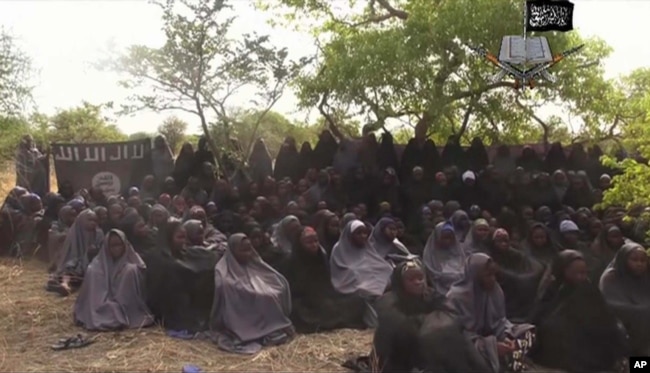 U.N. officials have stressed that the Chibok girls are not Boko Haram’s only victims.

The militants have seized at least 2,000 other girls and boys since 2014. Many of those captives were used as cooks, sex slaves, fighters and even suicide bombers, according to Amnesty International.

Boko Haram has increased its use of children as suicide bombers in the Lake Chad region, where 27 such attacks were recorded during the first three months of this year, three times as many as during the same period in 2016, according to the U.N. children’s agency UNICEF. 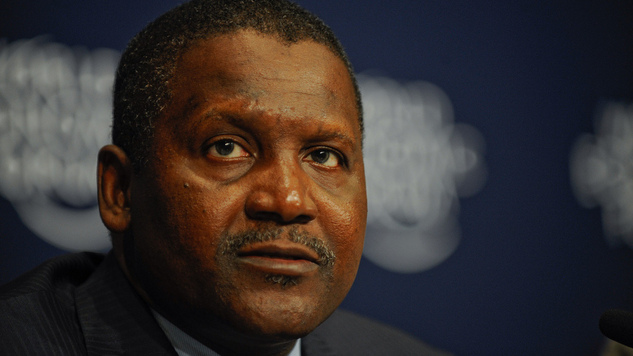