The new Confederation of African Football (Caf) President, Ahmad, says he has refused to accept a salary from African football’s governing body.

“The salaries of all Caf employees, from administrators to the executive committee and president, all have to be transparent.”

The 57-year-old from Madagascar held his first senior Caf meetings on Monday ahead of the Fifa Congress on Thursday 11 May.

Key among the topics being discussed are how to reform Caf.

“The reform of the administration is a very important point – everyone must know what is happening” said Ahmad.

“First we must review the standards of management so that we can apply the reforms.

Ahmad, who goes by a single name, says there is much work to be done – in lots of areas – to make Caf work “as it should.

“I’m sorry to tell you when I was part of the Caf Executive Committee there was no separation of powers – the judicial body, the executive one and the congress – and we have to respect the independence of each body,” he continued.

“There is a big tendency to monopolise power in the executive committee.

“It has to be reviewed and reformed with new statutes for Caf so that everyone can concentrate on their proper tasks.

Ahmad has also voiced concerns about the popularity of their flagship Africa Cup of Nations tournament saying it’s in danger of being overshadowed by the African Nations Championship (CHAN) which is for locally based players.

He says in light of these concerns, there will also be a full review of all the Caf competitions, and as such, a symposium will be organised to discuss the future of the events.

“The symposium will be made up of representatives from all parts of African football so we can discuss what we are going to do in all the competitions – Afcon [Africa Cup of Nations], CHAN, the youth tournaments and the women’s events,” he explained.

Ahmad said he was particularly keen to address issues such as dwindling numbers of spectators at recent tournaments, and players increasingly finding themselves in compromised situations with their clubs during Nations Cups.

“We need to take into account their situation. We must ensure that the Nations Cup doesn’t destroy their careers,” he insisted.

“So we are going to review all of that and we will take a decision that suits everyone so that this competition is valued again and attracts more resources and attract bigger audiences in Africa.”

Ahmad also spoke about giving more power to the presidents of the individual federations, describing them as the “Sovereign Body” – who “have to make the big decisions for the confederation.”

Ahmad has promised to arrange a new Caf congress in due course in order to validate the proposed changes.

He also wants to look at the re-investment of Caf resources to aid the development of football across the continent, stressing that “Caf is not here to make money to enrich itself.” 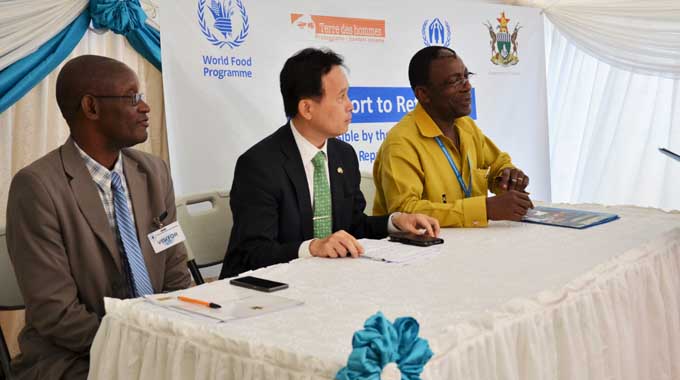 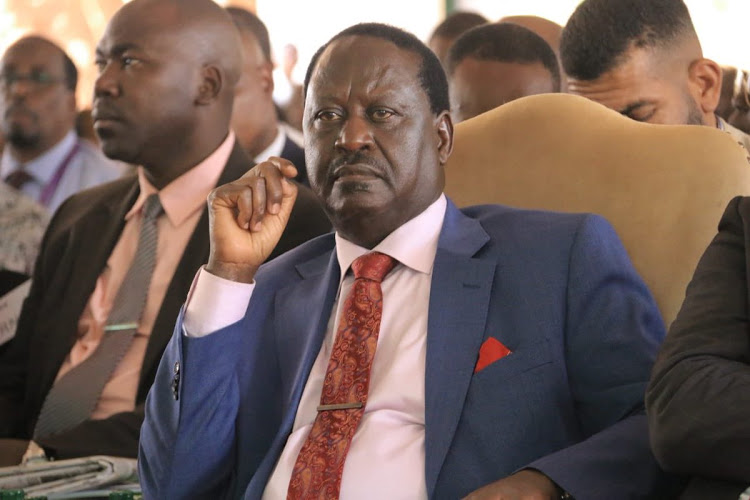 Kenya:Raila responds to Ruto’s ‘deep state’ claims, says he is unaware of the outfit