Distributed by APO on behalf of United Kingdom Foreign and Commonwealth Office.

Nigeria: Swiss Govt Opens Up On Why It Helped in Negotiating Chibok Girls' Release 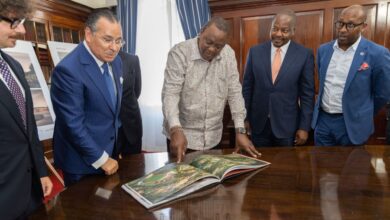