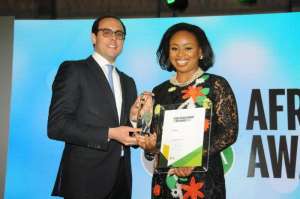 AHMEDABAD, India, 24 May 2017, -/African Media Agency (AMA)/- Winners of the 2017 African Banker Awards were announced at a prestigious Gala Dinner in Ahmedabad, India. The Awards, held annually on the fringes of the Annual Meetings of the African Development Bank, celebrate excellence in banking and finance on the African continent.

No one country dominated the awards this year. The President of AfreximBank, Dr Benedict Oramah won Banker of the Year. His bank has grown considerably in the past year, whilst other metrics, such as income to cost ratio were very competitive.

Nigerian bank, GT Bank beat off competition from five shortlisted nominees to win the coveted ‘African Bank of the Year Award’. GT Bank posted a 37% in profits in 2016, despite difficult trading conditions in its main market Nigeria.

The ‘Lifetime Achievement Award’ was presented to an institution for the first time, as opposed to an individual. This is recognition to the outstanding contribution to African banking that Citi as an organisation has done since it has started operating in Africa and in shaping some of Africa’s leading bankers, many of who have led the growing number of African financial institutions across the continent.

Waheed A. Olagunju, the acting CEO and Managing Director of Bank of Industry was honoured with this year’s African Banker Icon award, which recognizes a banking career that spans over two decades.

Senegal’s Amadou Ba won the Finance Minister of the year award. He has managed to successfully steer the Senegalese economy which is today one of the best performing ones in Africa. Only last week, Senegal issued a Eurobond that was seven times oversubscribed. The ‘African Central Bank Governor of the Year’ accolade was awarded to Mauritius’ Rameswurlall Basant Roi. Mauritius today is one of Africa’s leading financial capitals and this is largely the work of the Governor. Its financial services sector is one of the strongest in Africa and it has thriving capital markets.

Commenting on the ceremony, Omar Ben Yedder, Publisher of African Banker, commented on the breadth of winners as well as the important banks and financial institutions have in driving growth and development: “This year’s entries in the financial inclusion and innovation categories were particularly encouraging. Financial inclusion is possibly the single most important priority so that we can mobilise funds and make this capital to work effectively. Banks are at the centre at this and rising to the challenge.”

This is the first time the African Banker Awards take place in India, more precisely in Ahmedabad, the capital of the state of Gujarat. As a shareholder in the African Development Bank, the Indian government offered to host this year’s Annual Meetings aiming to strengthen its long-standing relationship with Africa.

Minister of Finance of the Year
Amadou Ba (Senegal)

Deal of the Year – Equity
OGP sale to Helios (Argentil)

African Banker is a quarterly magazine dedicated to banking and finance in Africa. It taps into the growing demand for information about Africa’s banking and financial world, a sector that is consolidating rapidly and reshaping the economy of the continent.

Opinion: The 'door of return' is open for people of African descent

What Macron heralds for Africa 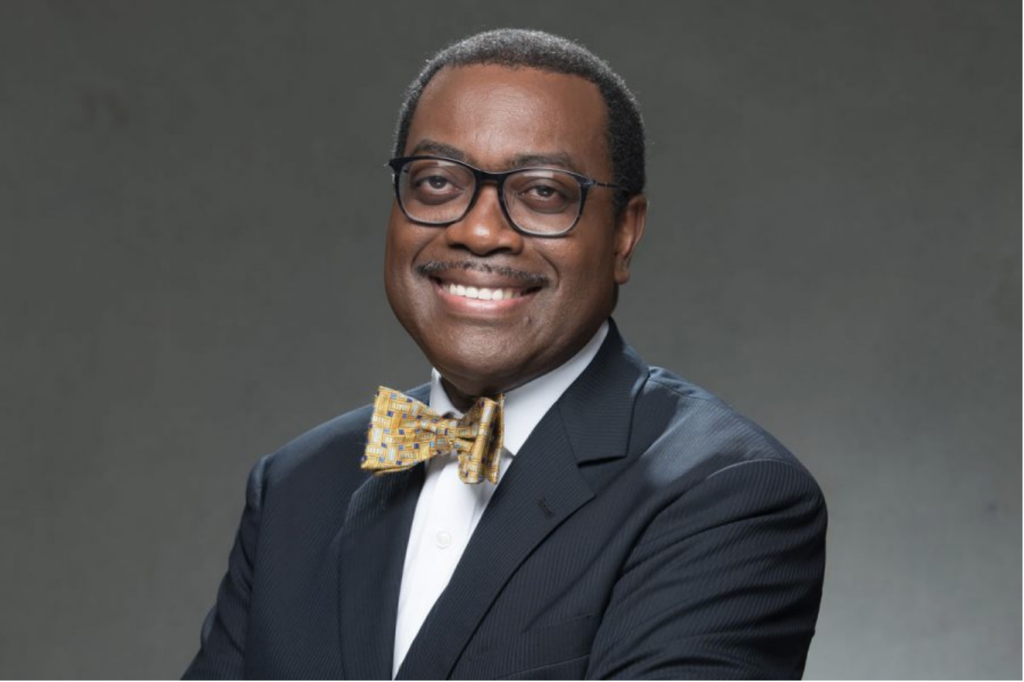 Anglogold Ashanti CEO to step down on Sept. 1