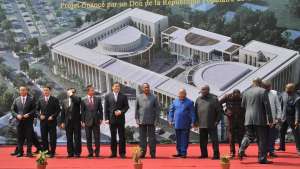 The Republic of Congo’s new parliament will be built by the Chinese at an estimated cost of €50m, which the Chinese government is giving as a gift.

President Denis Sassou Nguesso on Monday launched the commencement of work on the edifice to be located in the capital, Brazzaville.

According to the authorities of both countries, the building which is valued at more than 34 billion FCFA (52 million euros) is said to be fully-funded as a donation from the Chinese government to the Congolese government. Present at the launch ceremony was China’s Deputy Minister of Commerce, Qian Keming.

The construction has been entrusted to the Chinese Jiangsu Provincial Construction Ltd., for a scheduled period of 40 months.

“This project is helping to open the capital city to modernity”, and “remains one of the biggest cooperation projects carried out by China in sub-Saharan Africa in the form of a gift”, Jean-Jacques Bouya, Minister in charge of planning of the territory of the Congo said.

Human rights activists and the opposition believe that a new parliament is not a priority for a country fraught with rights issues and political violence in the Pool region.

“A new seat for a Parliament is not a priority,” said Trésor Nzila, executive director of the Congolese Human Rights Observatory in Congo.

His position is shared by Clement Miérassa, president of the Congolese Social Democratic Party: “I hope that this Chinese investment will not in the future have an impact on Congo’s debt that has already exploded.”

Chinese investments on the continent are widely believed to be in exchange for other resources that the respective countries have, in the case of Congo oil and timber.

“The priority for us is the resolution of the crisis that has shaken the Pool for a year and the improvement of the human rights situation as a whole,” Nzila added. The President in a recent interview with France24 denied that there was any crisis in the region.

The Pool Region in southern Congo-Brazzaville has been plunged into violence since April 2016, following the re-election of President Sassou Nguesso. A poll that the president according to the electoral body won over 60% of but which was challenged by the opposition.

Sassou Nguesso has been president of oil-rich Congo-Brazzaville for over three decades. The small Central African country with an estimated 4 million inhabitants, however, has a huge poor population. Its economy has been adversely affected by the fall in global oil prices. 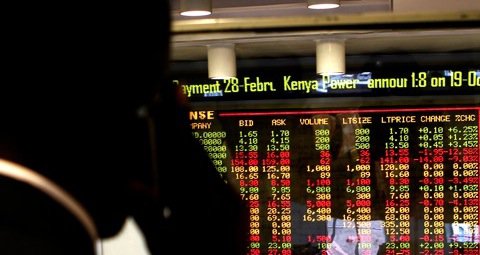 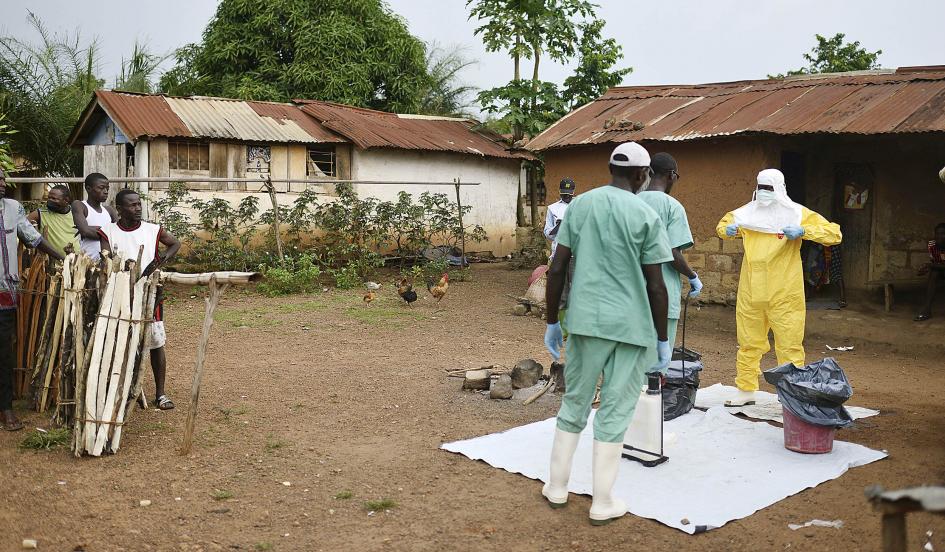 The U.S. Is Sitting on Promising Ebola Vaccines 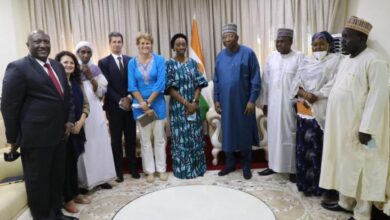