won the best female performance award at the Festival International du
Film Pan-Africain in Cannes for her lead role as Damyna in Damyna The
Musical.
According to a spokesperson, the first African musical film to be
produced in Zambia debuted at the festival in the iconic French film
hub on April 8, 2017, having been selected from more than 50 films
from over 30 countries as the film to be screened at the week-long
event during the 14th edition of the festival, which pays tribute to
African-American Independent Cinema.
With the theme “USA: Yesterday – Today and Tomorrow”, the festival
gave film-lovers a wide choice of films from Africa, its diaspora and
the rest of the world.
“The quality of the films winning the Dikalo Awards reflects the
excellent work done by the different professionals who have made up
the jury and has helped to make our festival a point of reference
within its domain. All the films which have gained awards at the
festival have gone to have international recognition,” said the
festival organisers.
Ms Kachiza (24) from Chelstone, Lusaka, is a musician with the
Zambian Army Orchestra but remained humble at news of the Dikalo award
and explained that the film was a team effort.
“I’m a down-to-earth personality. I love and fear God. I love what I
do and I am so determined to achieve positive and best results. I
treasure relationships built on interests and good morals,” said Ms
Kachiza. 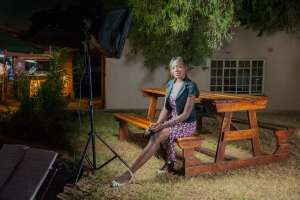 “The movie would not have been possible without the dedication of the
whole case and crew, led by Dr Peter Langmead, and Musical Director
Joseph Muyunda. I would also like to especially thank co-star Mubita
Ling’ope, who played Por Phiri.
Damyna The Musical director and screenwriter Peter Langmead was
delighted with Ms Kachiza’s award. “Josephine is a very talented
actress, singer and performer. She lights up the screen when in front
of a camera and has a natural talent combined with a professional
approach to her work that makes it a privilege to work with her,” he
said.
The romantic drama, Damyna the Musical, weaves a story of family
secrets and a witch doctor’s spells that conspire to confuse the life
of an orphaned girl whose quest for love brings her traditional
African village into conflict with the sophisticated world of
international development agencies.
The film was shot on location in Zambia with local cast and crew
directed by long-term local resident Peter Langmead and supported by
renowned BBC lighting cameraman Denis Borrow (Superman, The Queen at
80, Richard Attenborough: A Life in Film, Piers Morgan On…, William
& Kate: A Royal Engagement) as Director of Photography, with Music
Director Joseph Muyunda and Editor Kalenga Mwansa.
“Damyna the Musical captures the essence of African society, both
rural and urban, and we believe that this film will also capture the
hearts of the African diaspora worldwide,” said Dr Langmead. “It
resonates with Africans abroad at many levels and also connects
Africans across borders within the continent, as well as breaking down
barriers to present a real view of Africa to the West without the
stereotypes and misconceptions that are all too often portrayed in the
media.” 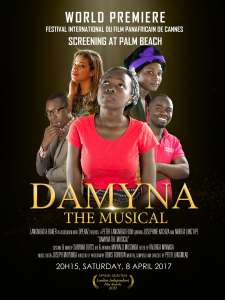 The lead role of Damyna is played by Josephine Kachiza with Mubita
Ling’ope as Por Phiri and Tom Chiponge as the witch doctor.
“Producing a musical that reflects the contrasts of African rural and
urban life was a challenge that the whole cast took to their hearts,”
said Dr Langmead. “The production harnessed that energy to create a
vibrant, light-hearted movie with a powerful subtext that explores the
changes facing African societies as they grapple with the dualities of
global influence.”
The story is based on the operatic stage work written by Dr Langmead
and premiered at the Lusaka Playhouse in 2014.
Damyna the Musical combines the tale of a rural romance with the
subtext of his observation and exploration of African culture,
bringing together 40 years of experience of working with rural
communities across the continent, viewed with the perspective of an
outsider who is equally at home in the worlds of international finance
and fine art as in the countryside. In doing so, he communicates the
vibrancy of life, chronicles the aspirations of ordinary people and
portrays a long overdue positive image of African life.
Where women have no choice or voice, Damyna the Musical reflects on
philandering men who neglect and deny their children, resulting in
unschooled orphans and second class citizens, often without identity.
Secondary themes are belief in witch doctors, mixed race
relationships, human ‘ownership’, adoption issues and
responsibilities, and ill-advised donor activity. The film explores
the inherent dualities of wealth and poverty, rural and urban spaces,
multiculturalism and the educated and uneducated, along with concepts
of racism, feminism, inequality, sexism and colonialism.
Having completed ‘Damyna the Musical’, Peter Langmead is working on
the script of his second film Borderline (working title), which is
also expected to be a musical, produced in Zambia, for release in
early 2018.
ends 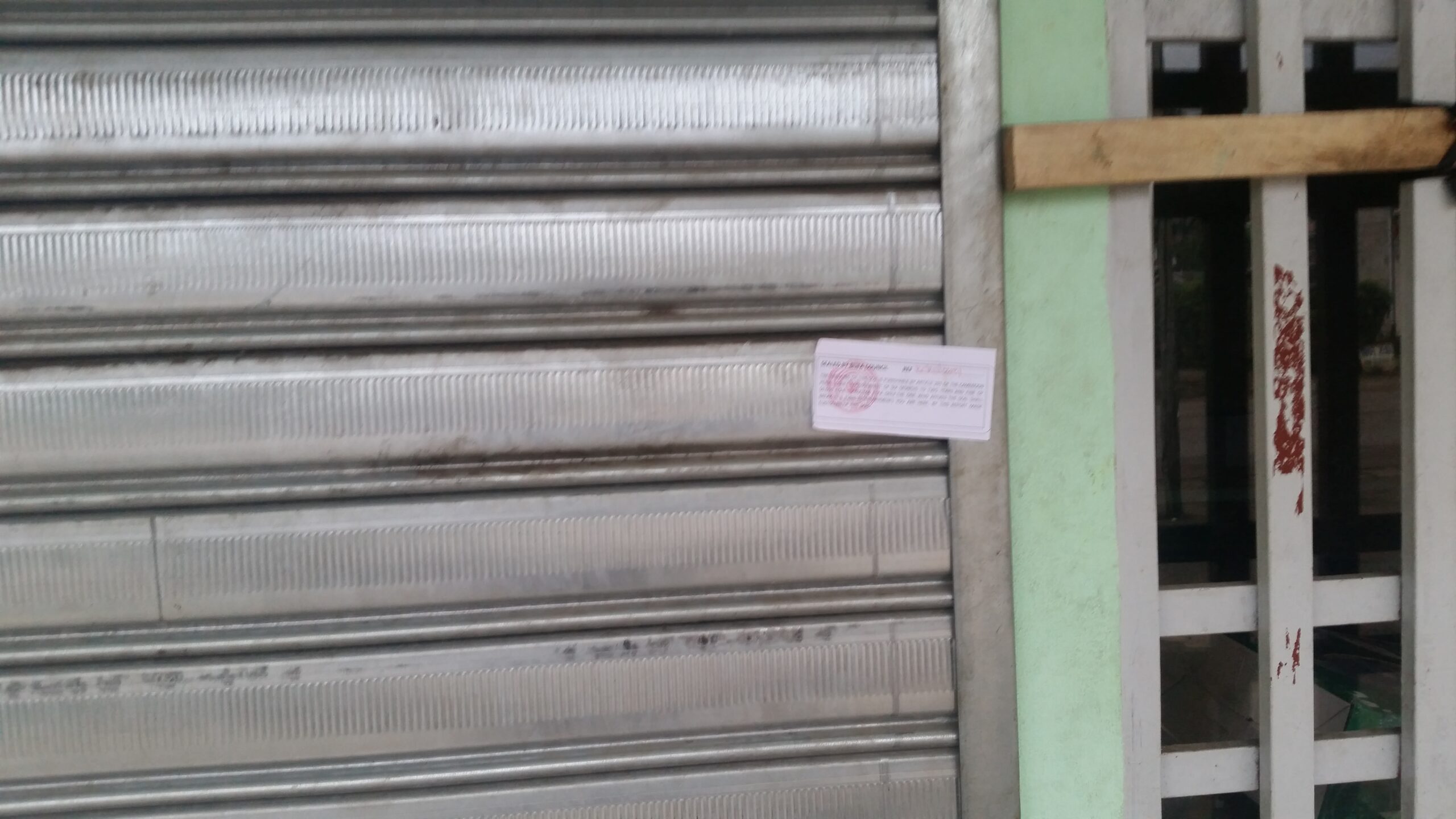 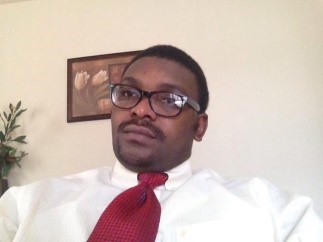 Cameroon: Is the absence of war peace?