Kampala — The Swedish mediator for the planned talks between President Museveni and four-time presidential candidate, Dr Kizza Besigye, secretly visited and held one-on-one, but separate, conversations with the two men in December 2016 and again last month, this newspaper can reveal.

Details contained in official correspondences show that Ms Annika Söder, the Swedish State Secretary, has also shared the ‘draft framework for the dialogue’ document with both the President and Dr Besigye in a highly controlled process that, for now, excludes government ministers as well as executives of the ruling party.

The Opposition leader has briefed only a handful of trusted officials about the initiative. He invited just four, among them Forum for Democratic Change president, Maj Gen Mugisha Muntu and party chairman Wasswa Birigwa, to last month’s tête à tête with Ms Söder at his residence in Kasangati, Wakiso District.

Ms Söder, 62, a former journalist-turned-diplomat, first met Mr Museveni and Dr Besigye during a visit in the third week of December last year. She again met them on March 23 and 24, 2017, respectively, sources familiar with the initiative said.

This newspaper understands that Ms Söder was agreed upon as a mediator out of more than a dozen names proposed following a lengthy process that began last September.

High-level foreign diplomatic sources have told this newspaper that following the first trip, the Swedish government official wrote to both principals to appreciate their decision to choose and entrust her with the responsibility of being a dialogue facilitator. Her letter to either man almost matched word for word, except for the addressees.

For instance, the December 2016 correspondence to Mr Museveni read: “I refer to our constructive meeting (at) State House, Entebbe, on December 17, and (I) am honoured by the trust bestowed upon me, from both parties (Museveni and Besigye), as a witness/facilitator of this important process (of dialogue).”

This would fly in the face of the furious denials on Wednesday by Mr Ofwono Opondo, the executive director of Uganda Media Centre, a government communication clearing house, that there are no initiatives underway for possible talks between the former bush war comrades-turned-political rivals.

“(The) government would like to state categorically that neither (the) government nor President Museveni has approached Mr Besigye or anyone else to solicit for dialogue over the election results as Mr Besigye has falsely claimed,” Mr Opondo blurted at a media briefing on Wednesday, this week, adding: “There is no mediation efforts by anybody, country, power, local or international institution.”

He was responding to Dr Besigye’s public acknowledgement on Tuesday of the ongoing arrangements for proposed dialogue, a story this newspaper broke in February.

The former presidential candidate, whom police grabbed and placed under house arrest on voting day, February 18, 2016, however, claimed in his address in Soroti District that the talks were about an audit of the results of last year’s elections which he insists he won.

Mr Biriggwa knowingly insinuated then that the media centre head was clearly not in the know about these very quiet moves towards dialogue, observing rather cryptically that “the train left (Mr Opondo) a long time ago”.

Individuals familiar with the process say that whereas either party will be at liberty to present specific issues for deliberation if, and when, the actual talks commence, the parties have so far only agreed on broad agenda items, among them governance matters.

The Swedish government confirmed on March 27, that it had been approached and, accepted, to play a mediation role between Uganda’s political principals. Sweden’s involvement in Uganda’s fluid political environment is in line with the country’s support and promotion of dialogue in many parts of the world, as part of its support to peace processes.

“Sweden has been asked to facilitate a possible dialogue in Uganda,” Swedish Foreign ministry spokeswoman Katarina Roslund said in a statement replying this newspaper’s inquiries.

The “discussions are still at an early stage”, she noted, adding: “When there is concrete progress to communicate, we will do so”.

In spite of Mr Opondo’s huffing and puffing last Wednesday, this newspaper has been told that Uganda’s Foreign Affairs ministry has not summoned the Swedish Ambassador here.

The ambassador has also not been served with a note verbale, an instrument used in diplomatic practice to express protest, as would have occurred if the Uganda government had any formal misgivings about Stockholm’s affirmation.

Other sources in the know intimated to Sunday Monitor that Mr Adonia Ayebare, who was last month appointed the new Permanent Representative to Uganda’s Mission at the United Nations in New York, has been instrumental in brokering the planned talks. Mr Ayebare declined to acknowledge his current or prospective role should the dialogue get underway when reached for comment.

A highly-placed source, whose identity we cannot name at this stage due to the delicate nature of the matter, said the police were late last year instructed to quietly withdraw from Dr Besigye’s home in Kasangati, Wakiso District, as a confidence-building measure ahead of the expected dialogue.

Until the reported instructions to pull out, Gen Kale Kayihura’s officers were more or else permanently camped outside Dr Besigye’s premises. But the police leadership, just like other government officials, including ministers, have been kept in the dark about the overtures.

Ugandans have generally welcomed the initiative, with some proposing that such talks should include a broad spectrum of actors because Uganda’s problems are beyond what politics alone can address, and also pointed out that the country is much bigger than either principal political player.

Attempts by different actors to get the President and Dr Besigye to the negotiating table, following some false starts over the years, began soon after the February 2016 elections.

Those efforts were given new life last September. The latest planned talks, however, are being convened between the two former presidential candidates. It is neither constructed as a broad discussion between the wider Opposition and ruling National Resistance Movement party nor as a national dialogue.

Conveners hope a consensus between the two politicians with the largest followings in the country, will increase the prospects for an all-inclusive national dialogue being pursued by a consortium of civil society actors, the Women’s Situation Room and Elders Forum through the Office of the Prime Minister. 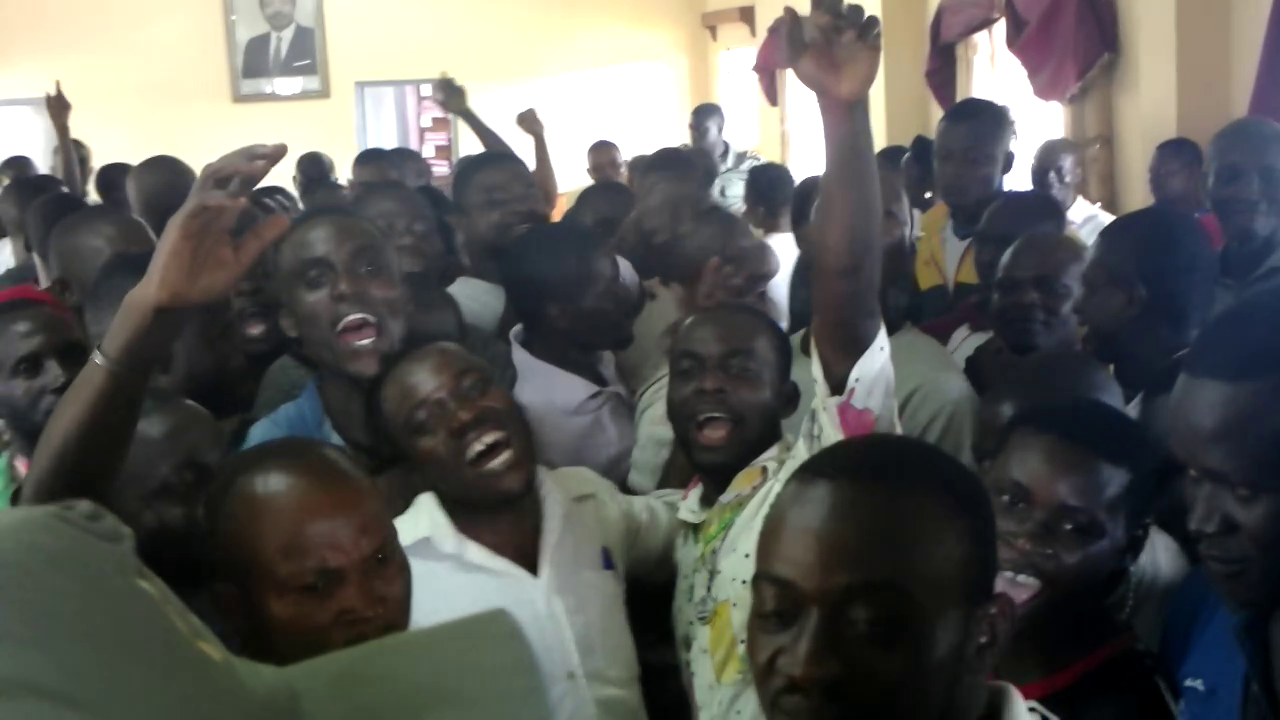 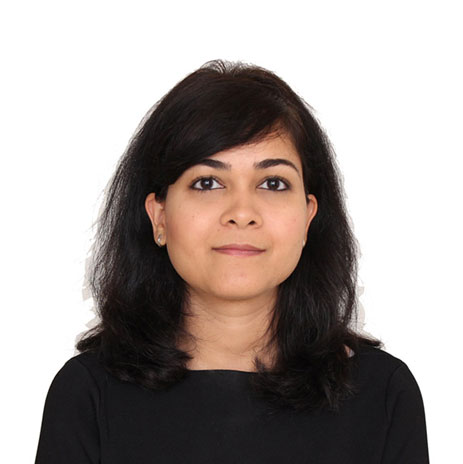 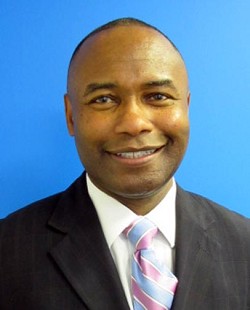