Dodoma — FORMER First Lady, Salma Kikwete, made a history in the country’s political atmosphere here yesterday when she took oath as a Member of Parliament (MP) of the United Republic of Tanzania before the Speaker of the National Assembly.

The wife of former President Dr Jakaya Kikwete, who led the country in the Fourth Phase Government, received ululations from other MPs in the podium, mostly from the ruling party as she was moving to the swearing stage.

It is the first time since Tanzania gained independence in 1961 for a First Lady to become an MP. Her swearing in ceremony was witnessed by her husband, who received a standing ovation from all lawmakers in the August House, immediately after being introduced by the Speaker, Mr Job Ndugai.

“This is the fourth time for me being here, but I have never witnessed a guest being received in this manner,” the Speaker overwhelmingly declared. Some of the MPs were heard shouting their comments to Dr Kikwete, “we are missing you, we are remembering you, please address us.”

A few minutes after the question and answer session took off, Ms Kikwete took bunge by surprise when immediately after being sworn in she proved her dedication to defend the nation, and particularly the people of Lindi region when she asked a supplementary question to the President’s Office.
Her question centered on disbursement of funds for TASAF poor families. She wanted to know the government’s commitment in serving the people in her region as far as provision of such services is concerned.

Minister of State in the President’s Office (Public Service, Management and Good Governance, Angela Kairuki assured the new MP that the government was in good track since the region in question already 70 per cent of the families involved have been identified. She told the National Assembly that identification of the remaining 30 per cent of families would be covered in TASAF-3 phase two. The President of the United Republic of Tanzania, Dr John Magufuli, appointed Ms Kikwete the MP of the United Republic of Tanzania on March 1, this year.

The rest are Minister for Works, Transport and Communications, Prof Makame Mbarawa and the Deputy Speaker of the National Assembly, Dr Tulia Ackson. 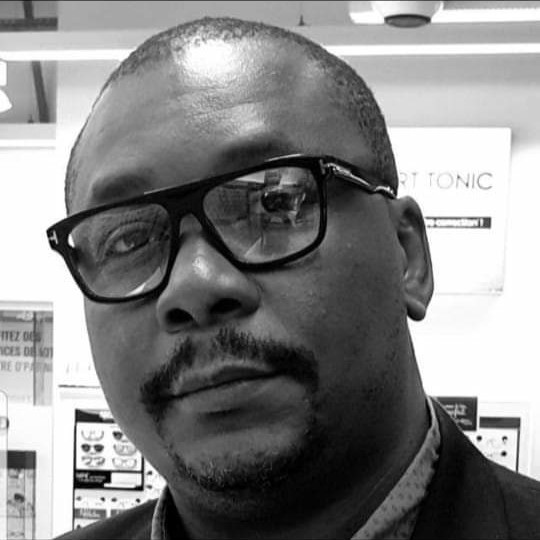