U.S. Defense Secretary Jim Mattis has visited Djibouti, the tiny east African nation that is home to the United States’ only military base on the continent, in his sweeping tour of the Middle East and Horn of Africa.

Mattis called Djibouti, located on the Bab el-Maned strait, an “important geographic crossroads.” Dozens of commercial and military ships travel through the strategic strip of water every day, and the deep Djiboutian port on the strait is used by the U.S. and French navies and about 10 other nations, according to a U.S. official.

In addition to speaking with French and U.S. troops at Camp Lemonnier on Sunday, Mattis met with the Djiboutian President Ismail Omar Guelleh and Minister of Defense Ali Hasan Bahdon.

The base is critical for U.S. exercises and operations on the continent, and U.S. special forces use the facility to conduct counter-terror operations against al-Shabab in neighboring Somalia, according to officials.

Mattis’ visit to Djibouti comes less than a month after the White House approved a Pentagon proposal to allow the head of Africa Command to launch offensive attacks against al-Shabab militants in Somalia in support of partner forces.

In a briefing with Mattis Sunday, U.S. Africa Command chief General Thomas Waldhauser said he had not exercised those new authorities, but looked forward to using those “at the appropriate time.”

“We continue to develop intelligence and develop targets, and when we have the opportunity, we will use those,” Waldhauser said.

The general said the United States maintains a “high bar for certainty” on strikes, stressing the importance of gaining a better sense of the battlefield as large numbers of people are moving around in Somalia as a result of a devastating drought and famine. 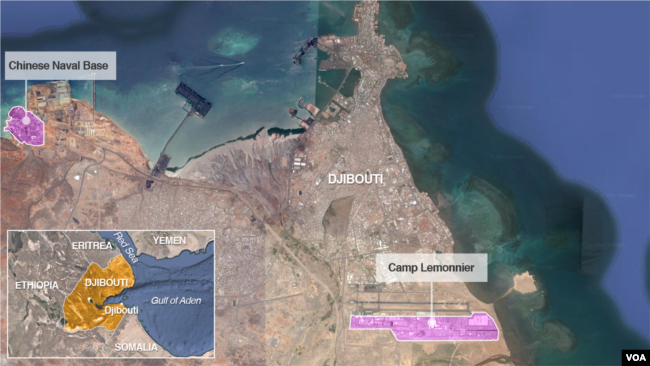 A Chinese naval base and U.S. base Camp Lemonnier, in Djibouti.

The new directive clears the way for an enhanced U.S. presence and more leeway for U.S. strikes against the militant group. Before, U.S. forces were targeting al-Shabab in what they called “self-defense” operations, which the military said protected U.S. advisers operating on the ground with Somali and African Union Mission in Somalia (AMISOM) forces.

Officials say the new mandate is representative of the president’s and the defense secretary’s desire to “empower” combatant commanders with “more flexibility.”

“It’s just that now Washington doesn’t have to approve every strike there,” one official said.

The United States will soon see another military neighbor in Djibouti, when China completes construction of its first overseas military base.

General Waldhauser recently said it will be the closest facility that a “peer competitor” has ever had to a U.S. base, which he said raises some “security concerns.”

Another U.S. official told reporters the U.S. concerns include the “standard counter-intelligence kind” that come anytime you have forces operating within close proximity.

Former U.S. Deputy Secretary of Defense Rudy DeLeon told VOA the Chinese base is a bid to increase Beijing’s “heavy presence” in the Horn of Africa due to its “clear interest in the resources” there.

While many of the people in the region are poor, the lands and coastal sea floors are rich with minerals, petroleum, gold and natural gas.

DeLeon said Chinese interest in developing some of the poorest areas in the region could be “constructive,” especially as the areas are battling a destructive drought.

Mattis, without calling out China by name, urged countries new to the region abide by the rule of law in international waters.

“International law is critical to keeping the waterways open, and it’s very important that we maintain the same degree of cooperation in that regard in the future as other countries come in,” Mattis said.

The Chinese have said the new base will help them play a greater role in maritime security in the area.

After nearly five years without piracy problems in the region, the waters off the coast of Somalia have seen about a half-dozen piracy incidents in the past two months.

Waldhauser told reporters the new incidents appear to be a result of the famine and drought in Somalia.

Kenya's History of Election Violence Is Threatening to Repeat Itself

Three Steps for Leaders to Tackle Covid and Climate Emergency 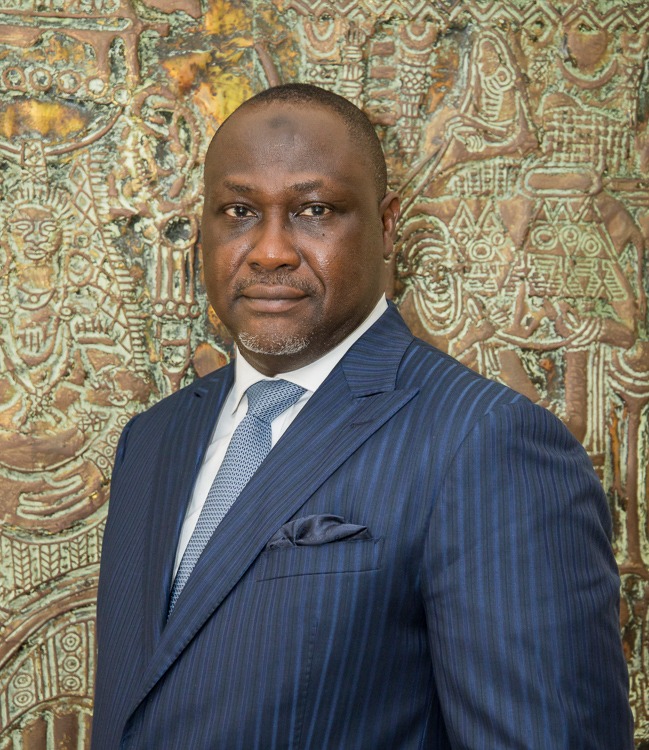 Kenya: The new factory of the world? 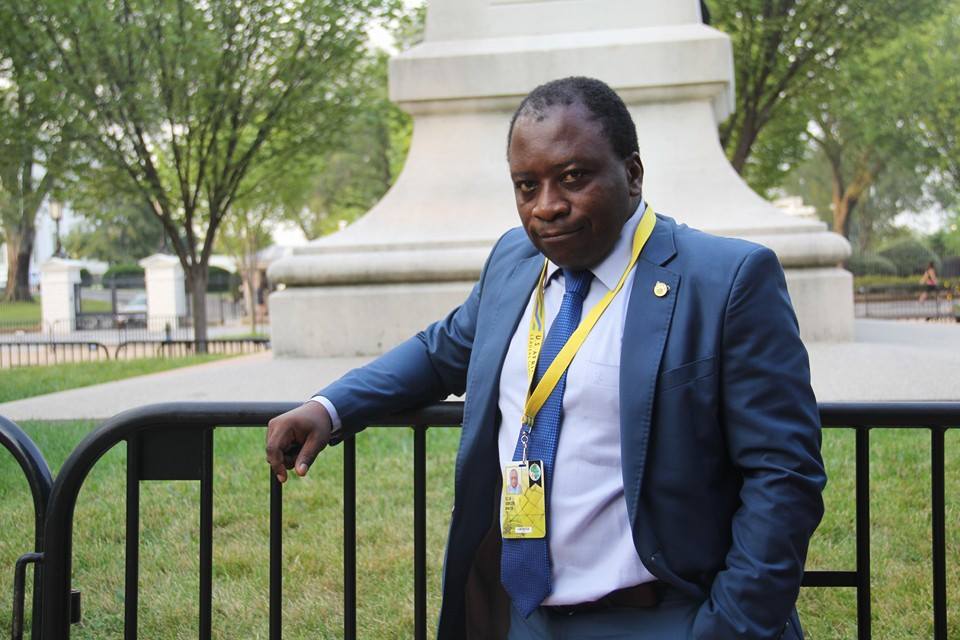