Banding Together is the only way Africa will Beat COVID-19 (By Dr. John Nkengasong and Commissioner Amira Elfadil Mohammed Elfadil) 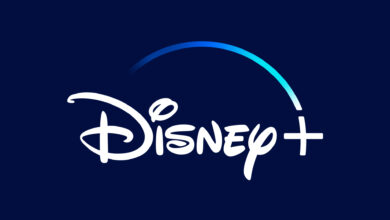