The line-up was announced by the coalition’s co-principal Musalia Mudavadi during a political rally held at the historic Uhuru Park grounds in Nairobi.

“It has been short but a fulfilling journey. A year ago this time, I was the only one talking NASA and the whole country is now singing about NASA,” Mudavadi told jubilant supporters.

“We have come together as political parties, civil societies, business communities to take back our country. When I formed NASA, I never had me in mind. I had we in mind. I had you in mind and finally I had Kenyans in mind.”

He said the NASA team if elected, they will ‘reclaim’ the lost glory of the country.

“We did not form NASA for a specific person to lead. We want to build a just and a prosperous country,” he said, adding that the team had decided to sacrifice personal ambitions for the sake of unity.

In the agreement released Thursday, Mudavadi will serve as Premier Cabinet Secretary in charge of Coordination of Government Affairs if NASA wins the August presidential; election.

Musyoka said he was aware that the announcement would bring some disappointment to some of their supporters but urged them to remain united.

He said the focus was on removing the Jubilee Government from power and not competition among themselves.

In a move to reassure them that all was well, he said this time, unlike in the past, the Memorandum of Understanding they had all agreed upon has been lodged with Registrar of Political Parties.

“There will be no more political deceit. This is not another MoU,” Musyoka asserted.

He even said that he was ready to become a “sweeper” in a NASA Government if it will “give Kenyans back their dignity.”

“I was ready to carry this flag but I said let see what will happen,” he added.

Odinga said if elected, his government will be all inclusive and they will consult widely before making any decision.

“This will be a transitional and transformative government that will sweep all the dirt brought by the Jubilee Government,” he said.

Odinga delivered his speech in his characteristic way using anecdotes and proverbs, all to assure his supporters that he was equal to the task.

“I am the first among equals,” he said. “We want to realise the dream our founding fathers. To fight with poverty, ignorance and promote health.”

He also said he would focus on reducing the cost of living.

Bomet Governor Ruto said it is only the National Super Alliance that will ensure all communities are treated equally and fight what he termed as rampant corruption in the country.

“We will grab back the meat and give it Kenyans come August,” he said.

“This country must be lead through a policy that ensures every person live a dignified life.”

He cited the recent doctors strike that last for three months saying it was proof that the current government had failed.

It was a function full of colour and pomp as NASA supporters awaited the big announcement.

Celebrations rent the air after the team was unveiled with some people screaming to the loudest of their voice while other used whistles to amplify their joy.

“I knew Jakom (Odinga) will be named the flag bearer… we are optimistic he will win,” one of the supporters told Capital FM News.

Another said, “It is only Raila who can defeat Uhuru. We are happy about his endorsement.”

Others said life will become ‘bearable’ if NASA wins in August polls. 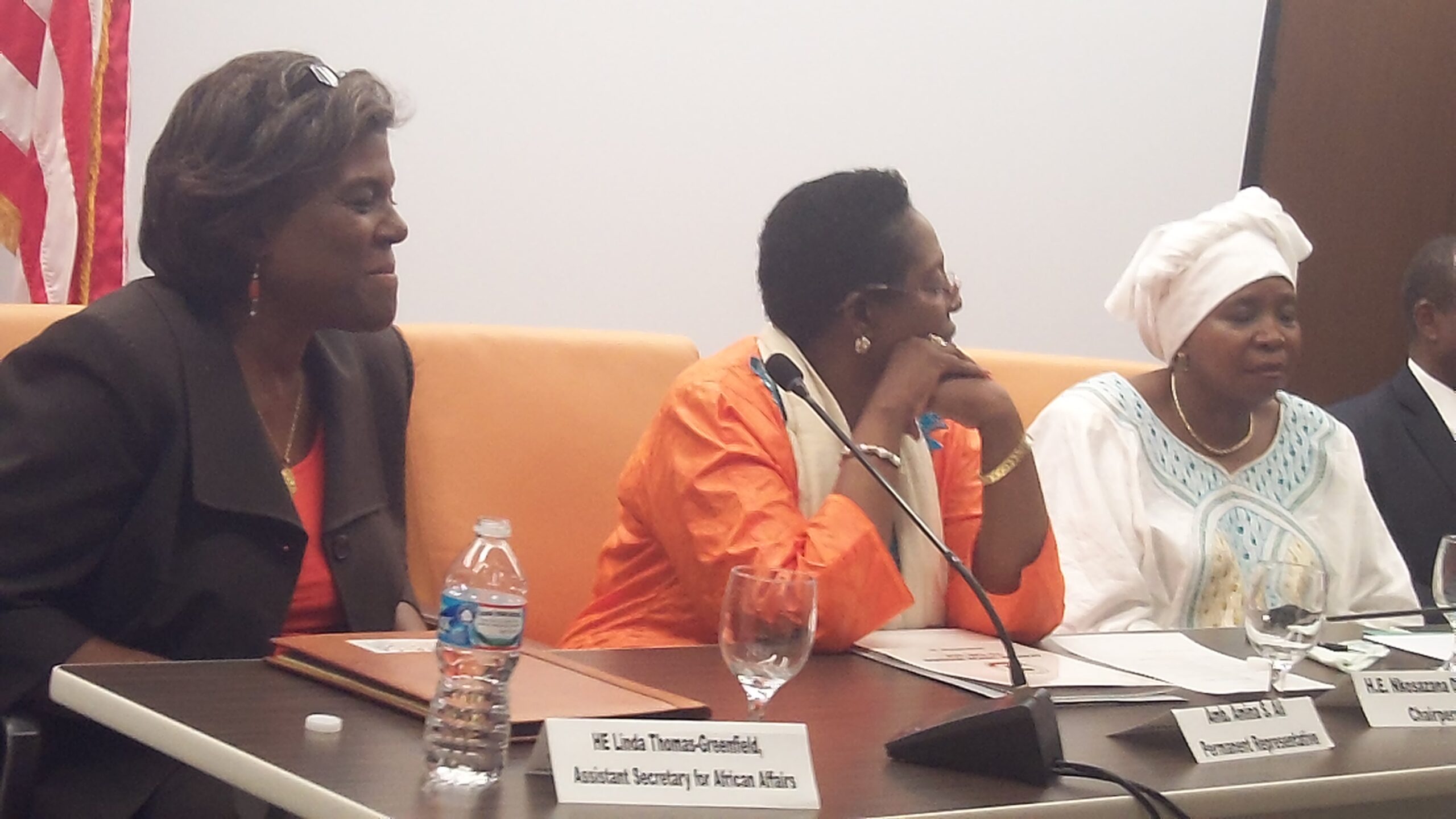