NEW YORK (Reuters) – GE Power, a division of General Electric Co, has signed a services deal with Algerian utility Sonelgaz SPE valued at more than $3 billion, the largest services agreement ever for GE Power and one that creates hundreds of jobs in Algeria, GE said on Monday.

Under the 20-year contract with the subsidiary of Sonelgaz, GE will train more than 1,000 workers in Algeria and create about 300 jobs through its Algerian suppliers and its own operations there, Steve Bolze, chief executive officer of GE Power, said in an interview.

The agreement builds on GE’s growing footprint in Algeria, where it has had a presence for four decades. GE Power, based in Schenectady, New York, signed a $2.7 billion deal with Sonelgaz SPE in 2013 to supply large gas turbines and related technology to nine power plants in the country.

In 2014, GE signed a $400 million agreement to build an industrial complex to produce gas and steam turbines under a joint venture with Sonelgaz called General Electric Algeria Turbines. The complex is due to come on line next year, instead of 2017 as originally planned, Bolze said. It is due to deliver its first turbine in 2019.

GE was able to expand the latest deal after its acquisition of Alstom’s power and grid businesses in 2015. “The service agreement, and digital, will cover the total plant, everything from the gas turbines to the rest of the equipment,” Bolze said.

The agreement calls for GE to provide long-term maintenance and operations services for 10 power plants in Algeria.

GE also will install gas technology upgrades that increase the plants’ power output by 420 megawatts and will deploy its industrial internet software applications using its Predix operating system, GE Power’s second-largest such agreement, it said. The agreement is expected to save Sonelgaz $2 billion in gas costs over 20 years, GE said.

The agreement also positions GE for work with Sonelgaz on maintenance and operations services in other parts of Africa.

GE will use its ALGESCO joint venture with Sonelgaz to repair turbines and set up a repair center. GE will also use Sonelgaz affiliate MEI to make replacement parts for GE turbines, GE said. 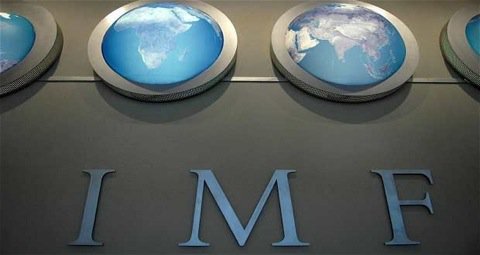