Former U.S. President George W. Bush touted his signature aid project for Africa during a visit to Botswana on Tuesday, saying he hoped Washington would recognize its importance in saving lives threatened by AIDS.

Launched in 2003 during the first Bush administration, PEPFAR, the President’s Emergency Plan for AIDS Relief, is the world’s largest provider of AIDS-fighting medicine and has branched out over the years to include provision of services for cervical cancer, which is linked to HIV infections in women.

U.S. President Donald Trump has proposed steep cuts in the budget for diplomacy and foreign aid but his administration has so far said it will “maintain current commitments and all current patient levels on HIV/AIDS treatment” under PEPFAR.

Bush, visiting a clinic with his wife Laura that provides screening and treatment for cervical cancer, said he hoped such commitments would remain.

“I hope our government when they analyze what works around the world will understand that PEPFAR has saved over 11 million lives,” he said.

“And while progress has been made we’ve got to continue to stay in this battle in order to save lives. Every human life matters. And I hope the people of America understand that through their generosity millions now live.”

Bush said cervical cancer was now the leading cause of death among women in Botswana, a sparsely-populated southern African nation where one in five adults is infected with HIV, according to the United Nations.

Bush, a Republican, had historically low popularity ratings – about 33 percent – when he left office.

But the Obama ministration maintained PEPFAR and the program enjoys bipartisan support – a rarity in Washington’s polarized atmosphere.

Pink Ribbon Red Ribbon, an initiative of the George W. Bush Institute, works with PEPFAR on programs to reduce mortality rates among women from cervical and breast cancer in developing countries. 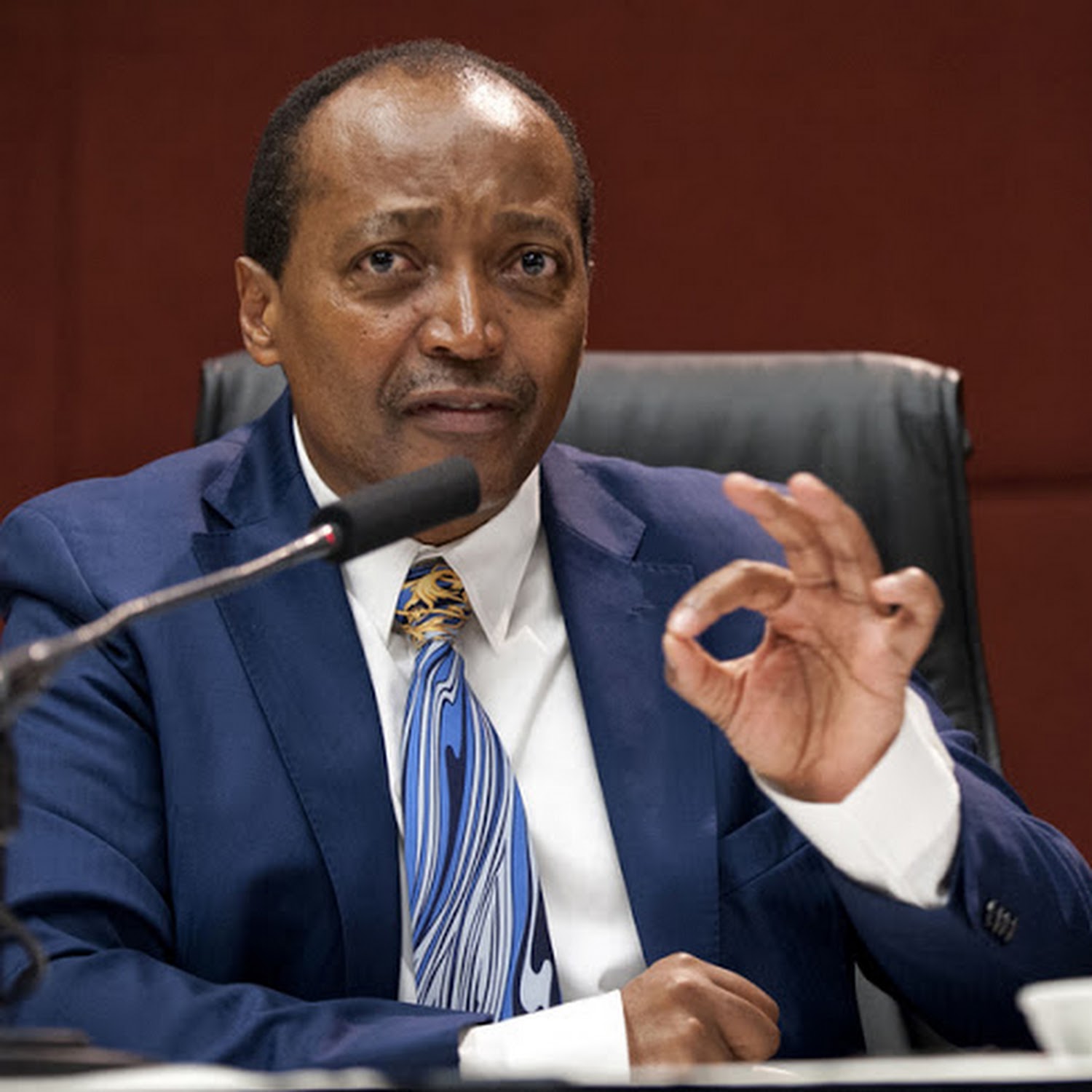 New CAF President Sets out His Vision for African Football