ACCRA, Ghana, 24 April 2017,– A Coventry University graduate devoted to tackling terrorism will talk about how he stopped a young man joining ISIS with just hours to spare, when he speaks in Ghana this month.

Mutaru Mumuni Muqthar, a graduate of Coventry’s International Terrorism masters course, has already helped at least 20 people turn away from extremism since he set up a counter-extremism centre in Ghana.

The 34-year-old launched the West Africa Centre for Counter-Extremism (WACCE) after graduating from Coventry University in 2013. Since then he and his team have helped 22 radicalised people to turn their back on terrorism -last year preventing a 21-year-old from joining ISIS in Syria.

Mutaru Mumuni Muqthar said: “Last year I saved a young man’s life. He had been radicalised online and was on his way to join the terrorist group ISIS after he spent time online looking for meaning in his life.

“Just a day before leaving to join the group he watched my TV outreach programme on counter-radicalization – that was what changed everything and he changed his mind.

“West Africa is one of the deadliest regions for terrorism. My plans are to expand my counter terrorism work to include the entire West Africa region, helping to dissuade vulnerable groups and individuals from engaging in violent extremism and falling into the void of terrorist recruitment. ”

Mutaru originally from Accra, works across West Africa to deepen understanding of violent extremism and radicalization to promote the support available to vulnerable people at risk.

He will talk about his determination and how postgraduate study helped him achieve his goals at Coventry University Alumni Association Event on April 29.

He hopes that by speaking to other graduates about his work and how postgraduate study helped him develop the skills he needed to act, he can encourage more people to use education and make a difference.

The event is being run in conjunction with the British Council at Coventry’s partner institution, Ghana Technology University College (GTUC) to promote the benefits of continuing in education to further careers and employability.

In recognition of his own work since graduating from Coventry in 2013, Mutaru was shortlisted for an international award at the UK Alumni Awards in Ghana. Selected from 60 nominees, Mutaru represented Coventry University in the social impact category.

In 2016 he was also elected as a Mandela Washington Fellow for Young African Leaders, being invited to a summit in Washington D.C where he met former US President Obama.

John Latham, Vice-Chancellor of Coventry University, said: “Our students and alumni make a significant contribution to their communities, be they in the UK or internationally. “Mutaru’s is among the most significant and important. His team’s work will shape many young lives and spread a message of peace and I am delighted that his journey began in Coventry. “The success of our alumni is in part down to the experiences they have here and the opportunities they take throughout their studies.”

The UK Alumni Awards were created by the British Council in partnership with UK higher education institutions to recognise outstanding success in Entrepreneurship, Professional Achievement, and Social Impact by people who have studied at UK higher education institutions within the last 15 years.
The Mandela Washington Fellowship for Young African Leaders is the flagship program of the Young African Leaders Initiative (YALI) that empowers young people through academic coursework, leadership training, and networking.

Coventry University is a dynamic, global and transformational ‘modern university’ whose roots can be traced back to 1843.

Through its links with leading-edge businesses and organizations in a variety of countries and industries, Coventry University’s 26,000+ students enjoy access to placements and international opportunities which ensure that their employment prospects are enhanced by the time they graduate. Its students also benefit from state-of-the-art equipment and facilities in all academic disciplines, from health, business and performing arts to industrial design, engineering and computing.

Bias-driven travel bans are an ineffective response to variants  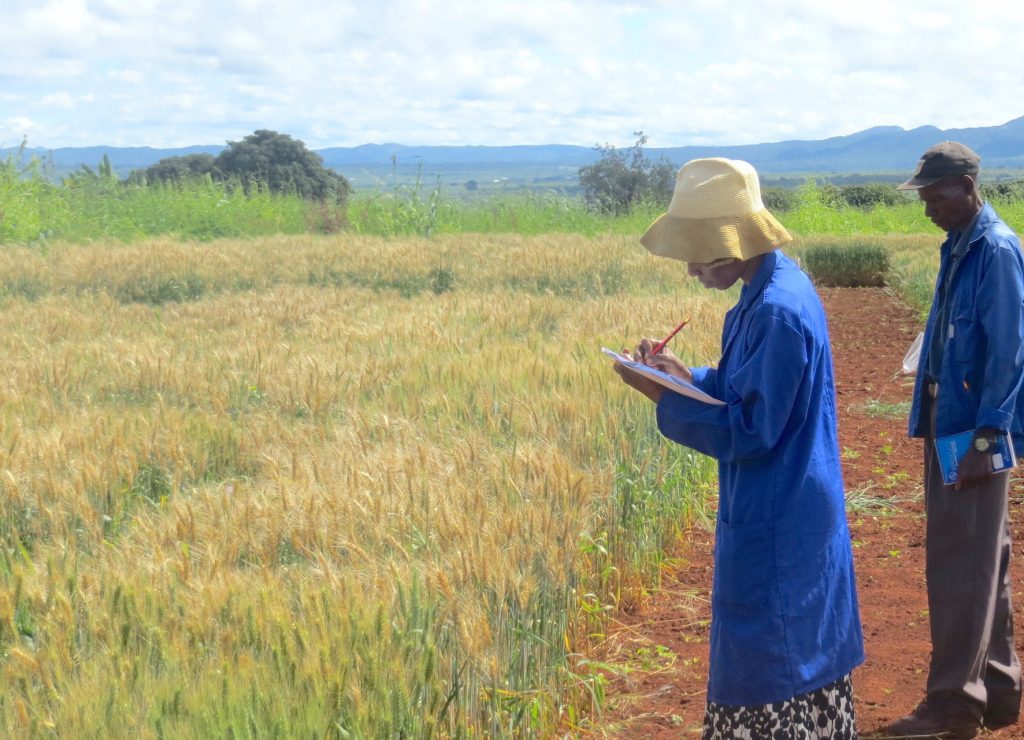