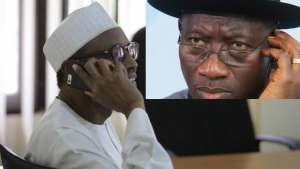 THE presidency has denied the allegations that President Muhammadu Buhari was harassing members of former President, Goodluck Jonathan’s family. A statement by Femi Adesina, special adviser on media and publicity, reacted to the headline story in a national newspaper of Wednesday, entitled: ‘Buhari’s Govt Harassing my Family, Says Jonathan.’

According to the report, former President Goodluck Jonathan was said to have made the allegation in a new book, “Against the Run of Play”, written by the Chairman of ThisDay Editorial Board, Olusegun Adeniyi. Jonathan was also reported to have disagreed with the style being used by the administration of President Muhammadu Buhari in fighting corruption.

The statement reads “We make bold to state unequivocally that President Buhari harasses nobody; he merely allows the law to take its course. For the umpteenth time, we say that anybody without a skeleton in his or her cupboard has nothing to fear about the bared fangs of the anti-corruption initiative. Fear belongs only to those who have abused trust while in office.

“Anybody who feels aggrieved is free to approach the courts to seek redress or justice. President Buhari believes in the rule of law and that is why his campaign against corruption is anchored on that plank. With regard to President Buhari’s anti-graft style, which the former president deprecates, given the scale of revelations and recoveries so far by the anti-corruption agencies, it is obvious that corruption had an uninhibited course during our recent past.

“In any case, time will give the verdict on whose style of fighting corruption ultimately yielded the most dividends. For now, President Buhari is resolute and single-minded in the fact that his crusade against graft is not targeted at any individual or group.”

Buhari, the statement said, firmly believed that national interest must always be placed above personal interest, no matter who is involved.

South Africa's Jacob Zuma down but not quite out 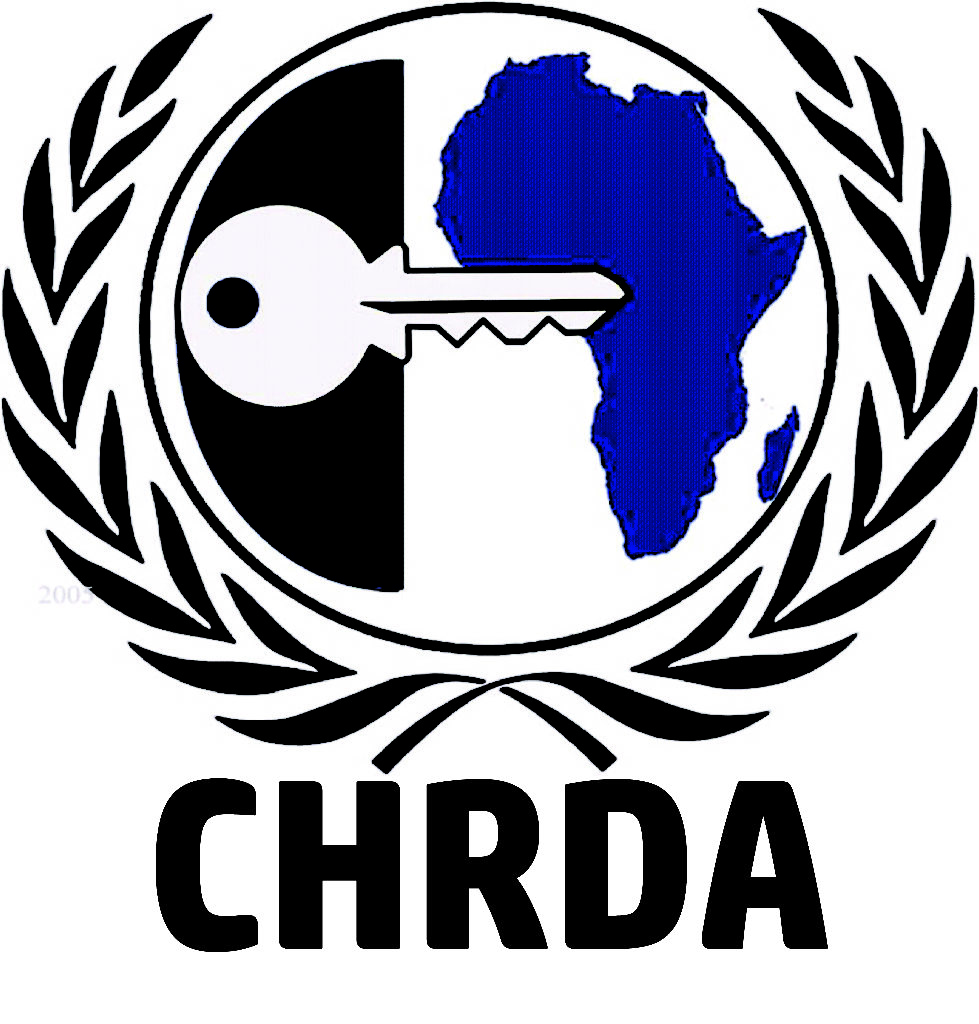