Washington, DC,– In an impassioned speech delivered at the Center for Global Development in Washington, DC, on Wednesday, April 19, African Development Bank President Akinwumi Adesina spoke about Africa’s enormous potential, and the Bank’s ambitious development agenda, which he said was well underway.

The Washington think tank was an apt venue for Adesina to take stock of his first 19 months in office. Two years earlier, on April 16, 2015, the then Nigerian Minister of Agriculture and Rural Development participated in a debate in that same room with other candidates vying for the AfDB Presidency ahead of the Bank’s Presidential elections in May 2015.

“Africa was in the limelight for a very good reason,” Adesina said ahead of a panel discussion on “The Challenge and Logic of Greater Financing for Africa” on the sidelines of the World Bank-IMF Spring Meetings. “The African Development Bank set the leadership tone for all MDBs for the transparency in electing its President through an open and competitive process,” he added, referring to the Bank’s live-tweeting of the election results.

Two years on, Adesina told the packed room that the vision he outlined in his inaugural speech, the five development priorities known as the High 5s, are being rolled out across the continent.

“Our vision for Africa at the Bank is encapsulated in the High 5s: Light up and power Africa; Feed Africa; Industrialize Africa; Integrate Africa; and Improve the quality of life for the people of Africa,” Adesina said, enumerating an impressive list of initiatives the Bank is undertaking.

“We launched the New Deal on Energy for Africa, with a commitment of $12 billion from the Bank over the next five years, with the goal of leveraging $45-50 billion. Our goal is connect 130 million people to the grid, 75 million via off grids and provide some 150 million with clean cooking energy.

“We’ve set up a whole new Vice Presidency just for Power and Energy: the first and only Multilateral Development Bank to do so. Last year, we financed $1.7 billion in the power sector across 19 countries, and will increase this to $2 billion this year, leveraging $5-7 billion. We’ve launched a $500 million Fund for Energy Inclusion with $100 million seed capital, to provide affordable finance for companies investing in renewable energy.

“Just as electricity powers an economy, so does food provide energy for people. Africa’s annual food import bill of $35 billion, estimated to rise to $110 billion by 2025, weakens African economies, decimates its agriculture and exports jobs from the continent,” Adesina said, noting that $35 billion is just about what the continent needs to close its power deficit.

“To rapidly support Africa to diversify its economies, and revive its rural areas, we have prioritized agriculture,” he continued. “The Bank has committed $24 billion towards agriculture in the next 10 years, with a sharp focus on food self-sufficiency and agricultural industrialization. The recent drought and famine facing some countries (South Sudan, Somalia, Nigeria, Kenya, Ethiopia and Uganda) deserve swift action, as 20 million face food insecurity and severe malnutrition. The Bank is taking action and is planning to deploy $1.1 billion, following Board approval, to address the crisis and ensure that drought does not lead to famine.

“We’re taking action to level the playing field for women in Africa. That’s why we launched the Affirmative Finance Action for Women in Africa (AFAWA) with the goal of mobilizing $3 billion for women entrepreneurs.

“We’ve taken on the biggest social issue facing Africa today: the high youth unemployment rates. Today, a third of Africa’s 230 million youths (about 20% of the global youth population) are unemployed or discouraged, another 1/3 are in vulnerable employment largely in the informal sector while only 1/6 are in wage employment.”

To tackle that problem, the AfDB has launched the Empowering Novel Agri-Business-Led Employment (ENABLE) Youth initiative for young ‘Agripreneurs’ in several countries, including Nigeria and Sudan. It has also partnered with the European Investment Bank to launch the Boost Africa initiative for young innovative entrepreneurs, and is investing in training for young people in science, technology and math to prepare them for the jobs of the future.

“Our vision for Africa is clear,” said Adesina as he outlining some of the institution’s successes in 2016:

“The African Development Bank is delivering for Africa and it has the capacity to deliver more for Africa,” Adesina said. “It now needs substantial financing wind behind its sails. It’s time for speedy financing actions to accelerate Africa’s development.” 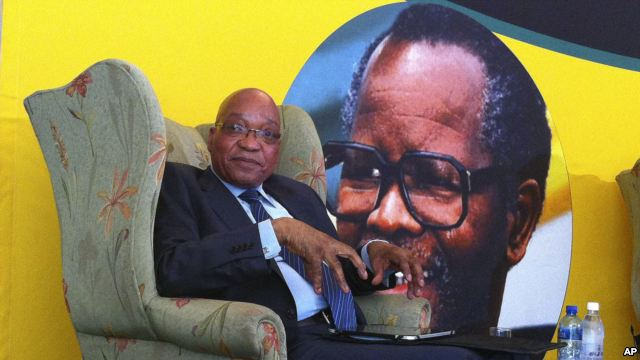 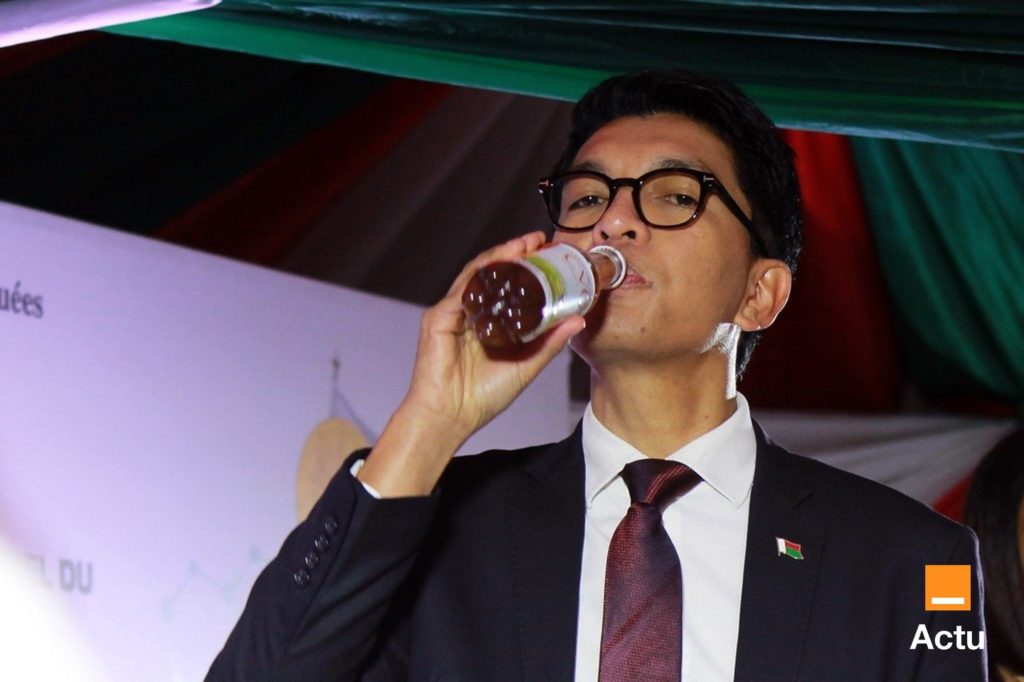