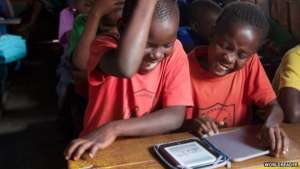 Kenya’s internet is faster, and cheaper as compared to many countries around the world a report by Akamai, a leading Content Delivery Network revealed. Out of the 108 countries sampled globally, Kenya ranked number 23, and the country is the top ranked African country, with the fastest internet connectivity speed. The fast and reliable internet in Kenya has significantly influenced the improvement of e-commerce, generating enormous social, and economic benefits for the country.

Kenya’s internet speed and connectivity is faster, and cheaper as compared to many countries around the world a report by Akamai, a leading Content Delivery Network (CDN) has revealed.

Out of the 108 countries that were sampled globally, Kenya ranked number 23, and the country is the top ranked African country, with the fastest internet connectivity speed. South Korea has the highest average connection speed globally at 26.1 megabytes per second (Mbps).

Akamai aims to make the internet fast, reliable, and secure for its customers.

In most African countries internet is expensive, and speeds are generally slow. In Kenya several internet providers such as Safaricom, Airtel and Orange have upgraded their speeds to the benefit of their customers, and such upgrades have had a positive impact on the economy.

The reliable internet in Kenya has significantly influenced the improvement of electronic-commerce. Many Kenyans are now able to bank and transact online, download music and videos while the uptake of e-learning resources and usage of social media platforms has also greatly improved over the past few years.

According to the report, Kenya overtook third-quarter leader Israel to gain the top spot for average connection speeds among the surveyed Middle East and Africa countries in the fourth quarter. The country has had a tremendous growth in high-speed connectivity in the past years.

The improvement to Kenya’s connection speeds and broadband adoption rates is attributed to the successful implementation of the National Broadband Strategy (NBS). The vision of this broadband strategy has been to see the transformation of the country to a knowledge-based society driven by a high capacity nationwide broadband network.

The overall objective of this strategy is to provide quality broadband services to all citizens.

“The strategy has enabled the government to roll out the National Optic Fibre Broadband Infrastructure that has linked all the counties to the Internet by fibre cable. Fibre cable ground installation and provision of 4G network coverage has contributed to the high speeds and efficiency in connectivity,” Joseph Mucheru, the Kenya’s Cabinet Secretary in the Ministry of Information said.

Access to fast and reliable internet has the potential to generate enormous social economic benefits for the country. The benefits include economic growth, job creation, growth of investment opportunities, access to online government services, improved education and training services, improved national safety and security services among others.

Rwanda: 'You Are Not Alone. Rwanda Is Your Family,' - President Kagame Comforts Genocide Survivors On Kwibuka23 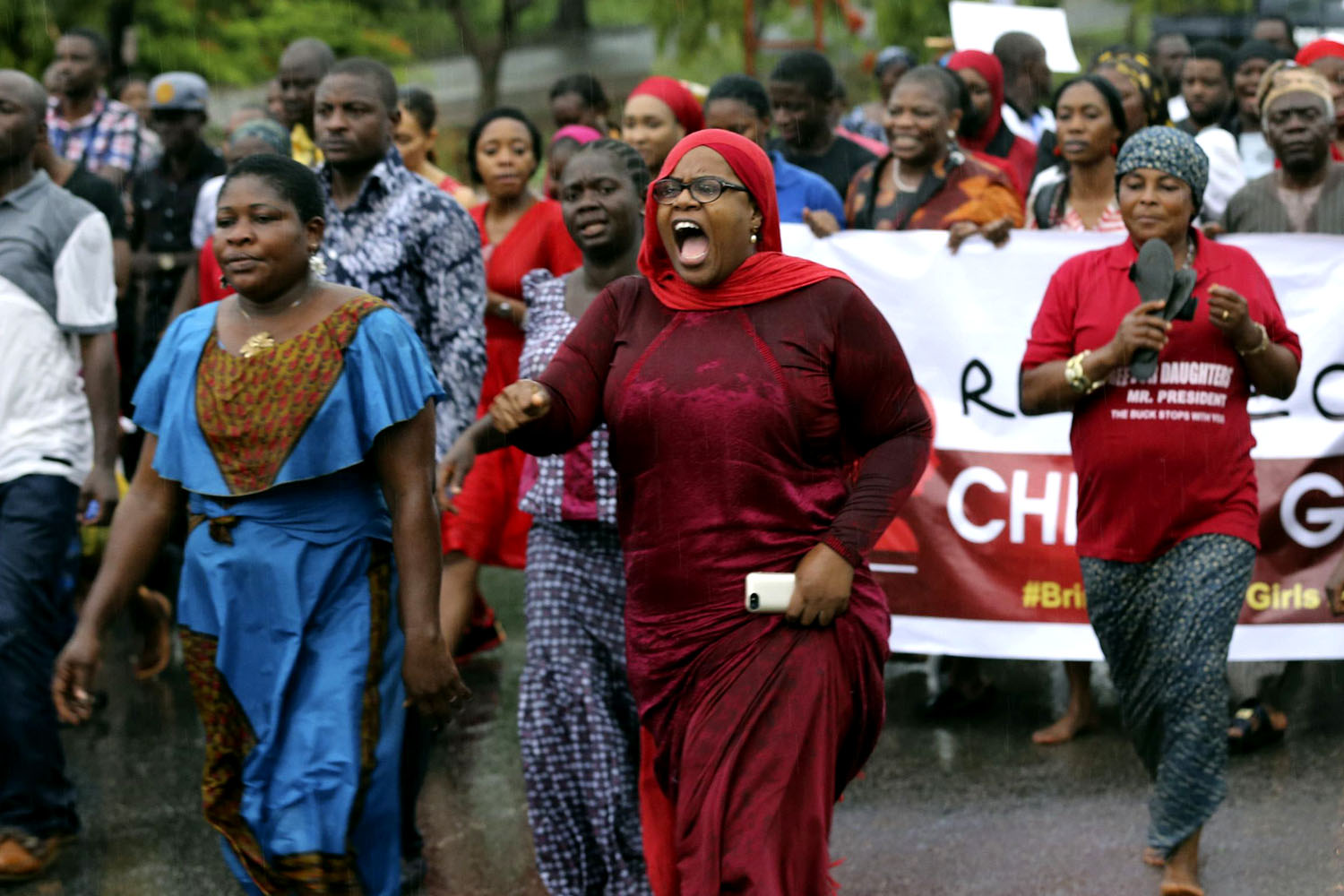 200 kidnapped girls being forced to marry their militant captors