In furtherance of one of its core missions of building the capacity of Africans through education and training, The Africa-America Institute is hosting the Third State of Education Conference in Nairobi, Kenya. Taking place from May 3-4, the Conference is expected to bring together educators and innovators from around the world to help advance the progress of primary, secondary, tertiary, technical, vocational and post-graduate higher education in Africa.

With a galloping youth population, the AAI seeks through the Conference to elevate and mainstream the conversation on education as a key component of the economic development narrative of Africa. According to information from the AAI website, The State of Education In Africa Conference aims to have a solution-driven conversation with policy-makers, educators, administrators, philanthropists and those interested in capacity building about the challenges and opportunities in education on the African continent

Education is crucial in helping Africa decide its future says Ghanaian-born Kofi Appenteng, who has served as President and CEO of the AAI for the last six months. Interviewed in Washington, DC, recently on his return from a trip to Kenya, Mr. Appenteng said with the rapidly growing youth population, it was important to take regular stock of new approaches to education and training.

Started by his predecessor Aminu Kajunju with the Ford Foundation as leading partner, the conferences have helped to foster greater collaboration between African countries and global partners. Considering the challenging context that African countries find themselves, there are still a number of good stories, said Kofi Appenteng in describing the current state of education of in Africa. While resources may be an issue, Mr. Appenteng sees in the strength and genius of the African youth a reason to be optimistic about the future.

In existence for the last 63 years, makingAAI Alumni are found in virtually every part of Africa, including two sitting Presidents in Hage Geingob of Namibia and Alassane Ouattara of Ivory Coast. The AAI stays in close touch with its Alumni and is proud of their efforts to make an impact on their communities, said Kofi Appenteng.

On the future of U S-African ties under the Trump Administration, Mr Appenteng said it was too early say. There is no expectation that it is any one government policy that will change the fortunes of Africa, he said, citing fresh perspectives from other private sector actors, and NGO’s in creating new opportunities for Africa. 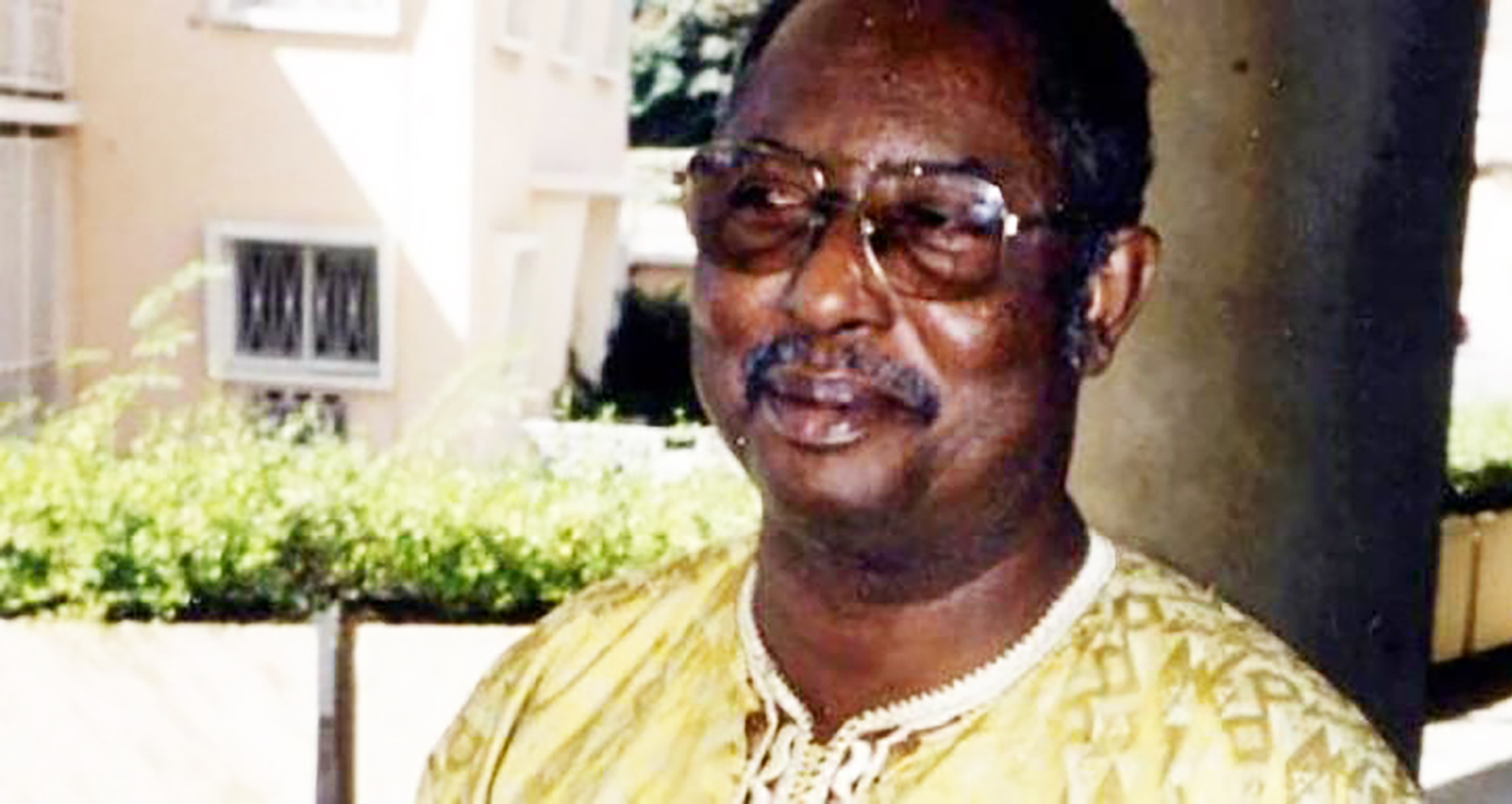 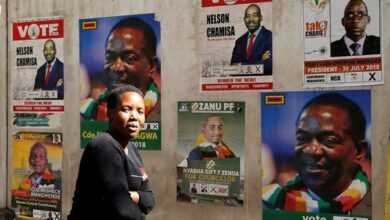