Fostering female entrepreneurship in Africa and improving women’s access to decision-making positions in African companies: the African Women in Business working group met in Geneva at the 2017 Africa CEO Forum and made concrete commitments towards achieving these aims. 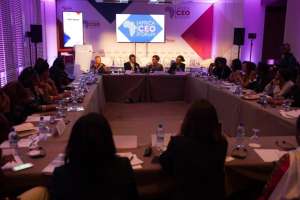 During this first session, moderated by Oulimata Sarr, UN Women Regional Economic Empowerment Adviser for West and Central Africa, the working group made resolutions to improve the status of women in companies. It also committed to putting forward several recommendations in order to come up with an action plan for women’s leadership in African business. The key takeaways were the following :

* Give access to financial products specially designed for women entrepreneurs: the working group intends to bring this matter to the attention of financial institutions.

Emphasizing the fact that women hold 40% of mid-management positions in Africa, yet only 5% are CEOs, the working group selected four proposals for a fairer distribution of corporate power in African countries.

* Systematic mentoring. Women and men who are in a leadership position in the business sector must devote time to mentor young women and develop their skills in order to optimize their career opportunities.

* Promote flexitime in companies with the aim of giving employees the opportunity to achieve a good balance between their personal and professional lives.

* Encourage gender equality legislation for boards of directors, as Rwanda and some other countries on the continent have already done.

The first decisions taken by the members of African Women in Business working group were the following:

* Sahara Group, Nigeria-based energy conglomerate: reach a 40-60 female-male ratio on its board of directors.

* Tonye Cole, Chairman, Sahara Group, also pledged to bring other men to the next African Women in Business meeting, stressing that men also have a role to play in advancing gender equality.

* Oragroup, Togo-based banking group: improve the female-male ratio of its executive committee from the current 26-74 to 50-50 by 2020.

* Groupe Jeune Afrique: training the next generation of women leaders through the “Heroines’ Forum”, an initiative that will move from country to country, with its first edition in October in Abidjan. 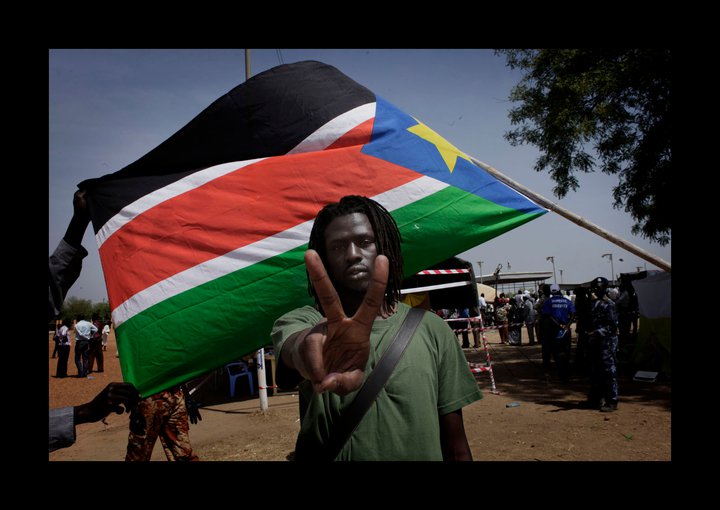 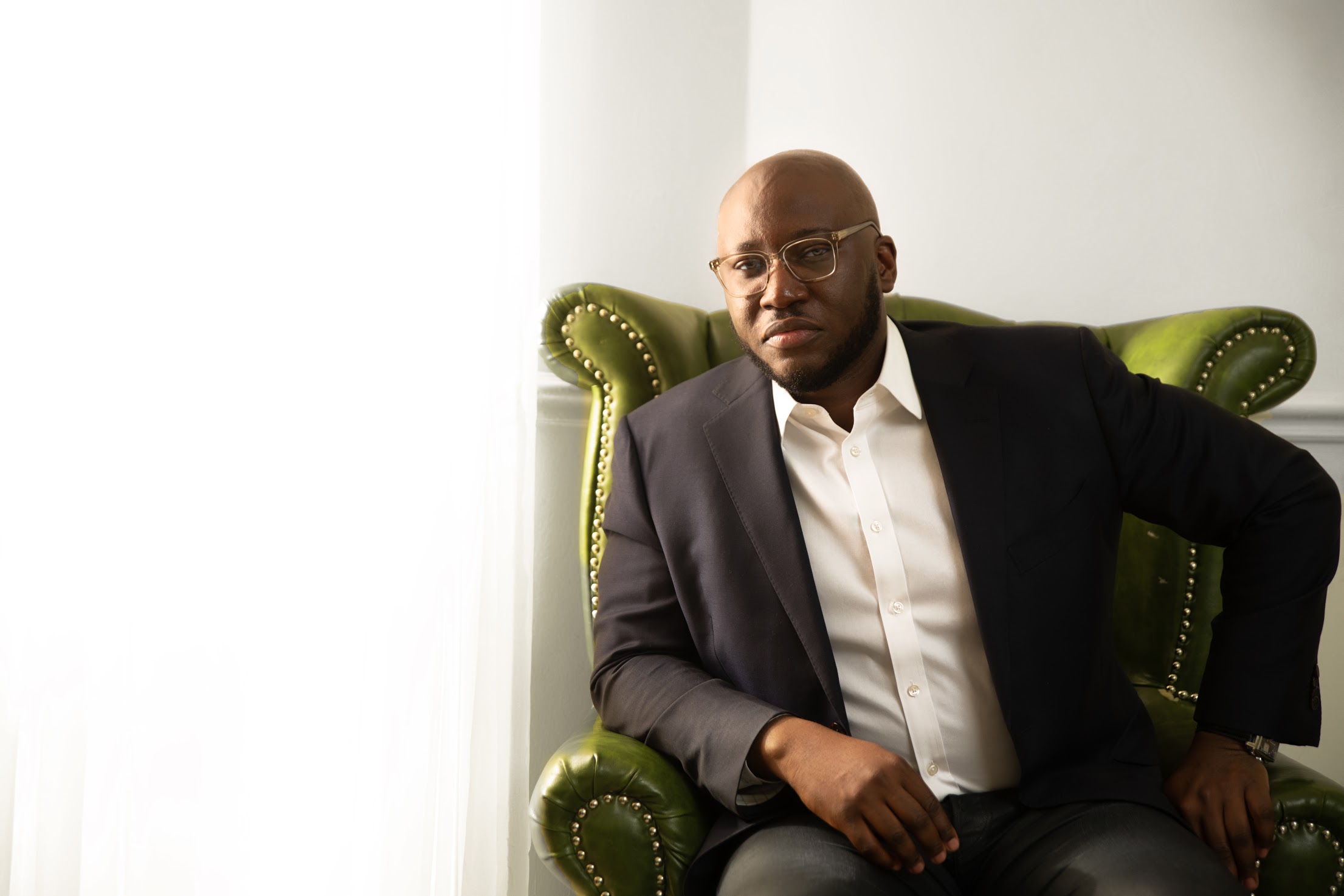